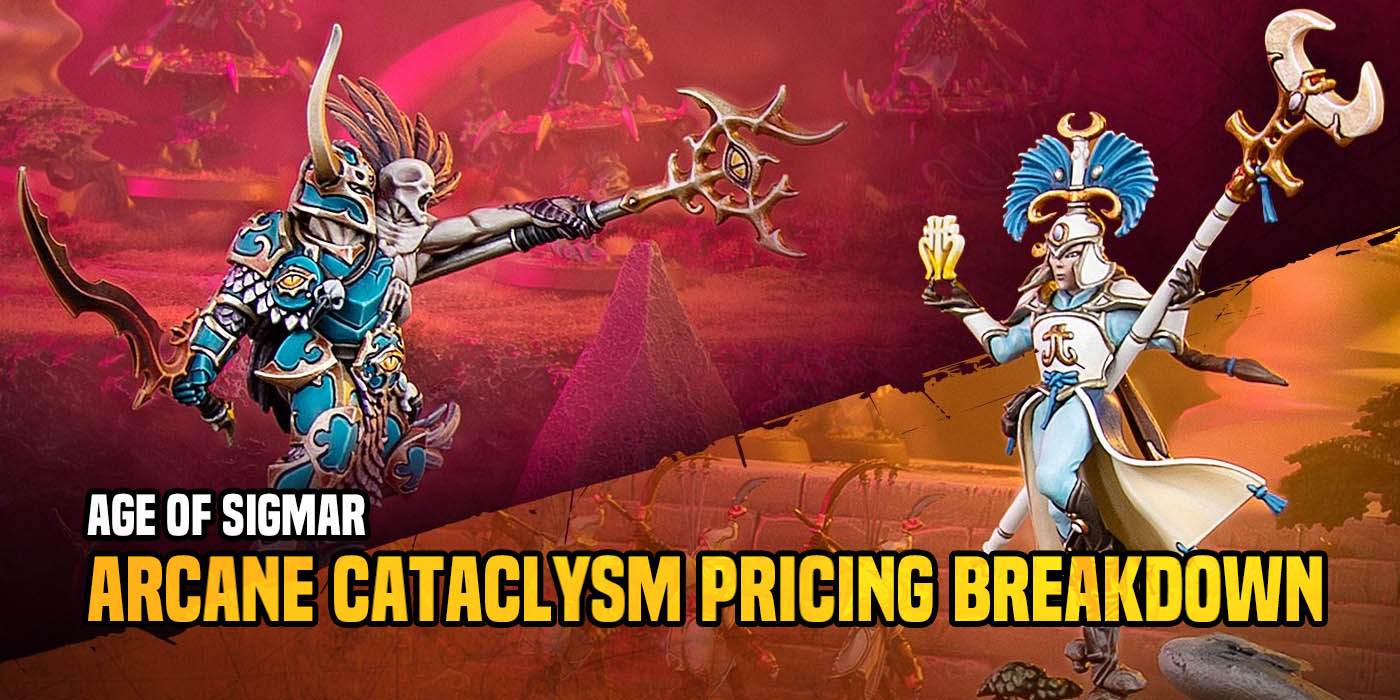 Curious about the value of the models inside the upcoming Arcane Cataclysm? Check out the “bang for your buck” with this Pricing Breakdown.

Yesterday we took a look a the points inside the Arcane Cataclysm Battlebox. Now we’re going to tackle this box from another perspective: Cold Hard Cash! We don’t know the exact price of the box but we do know that the Arena of Shades and Echoes of Doom both clocked in at $195. So it’s not a crazy guess that the price point of Arcane Cataclysm will be around that price point. Then again, Fury of the Deep was only $170. So maybe GW throws us another curveball on this box. But let’s get to the numbers to find out what sort of value we’re getting in this box. 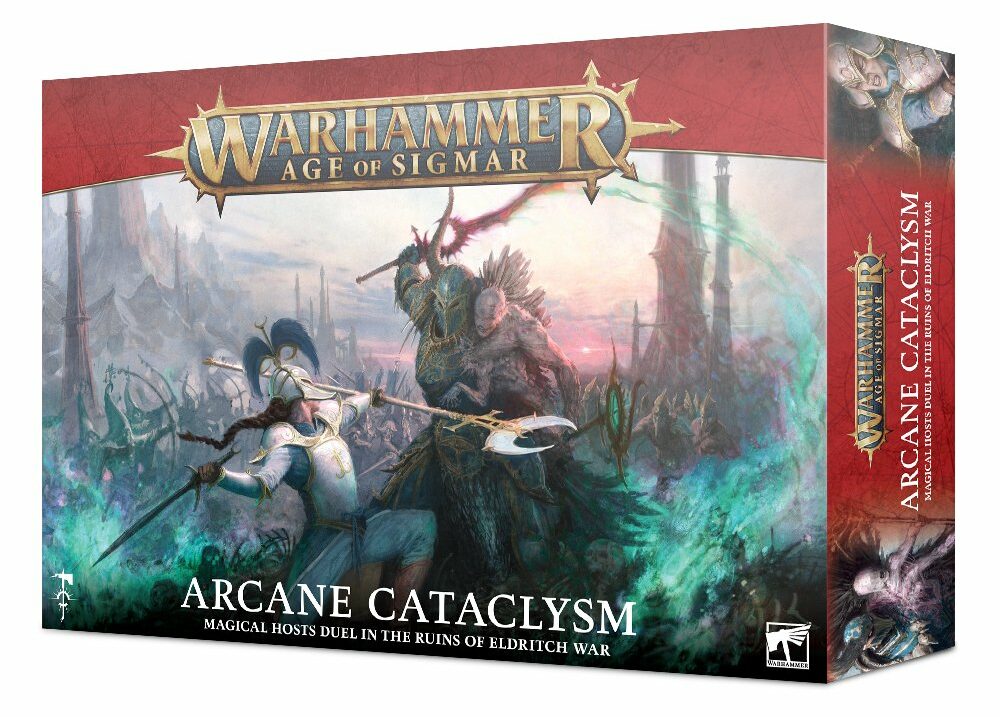 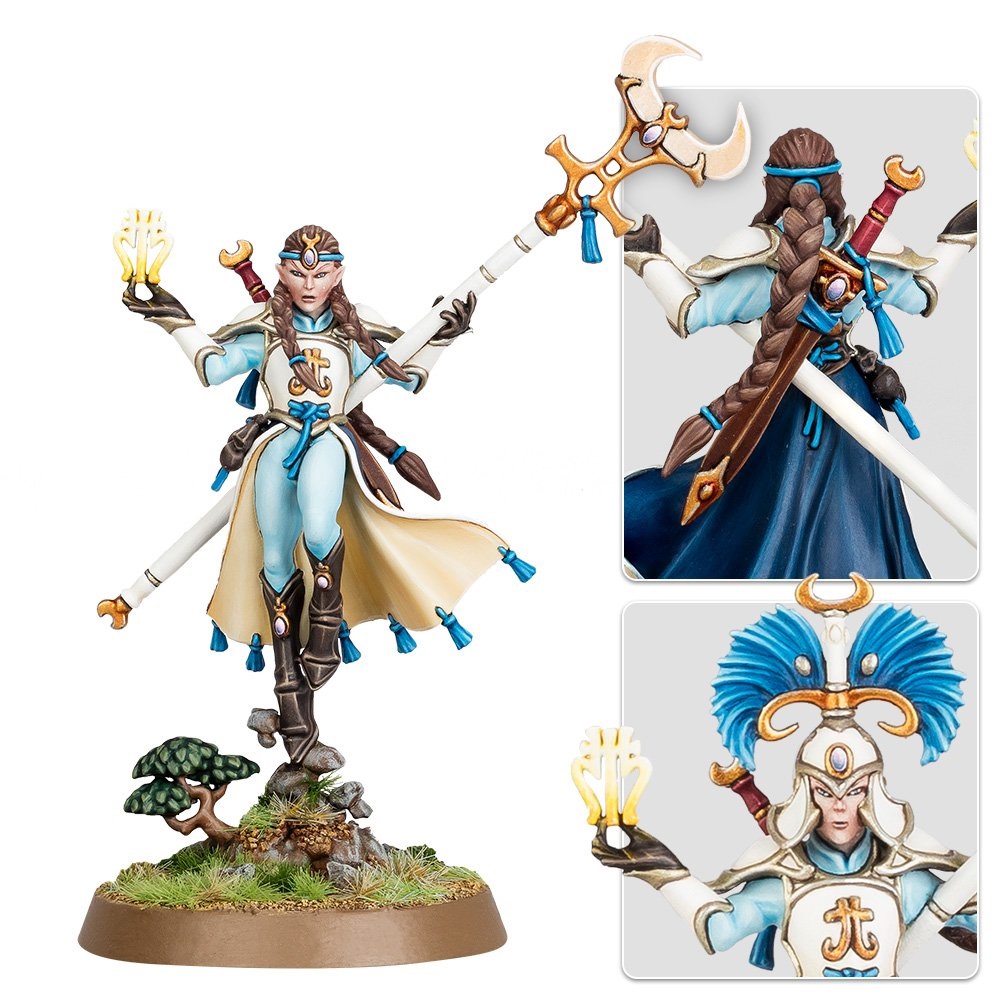 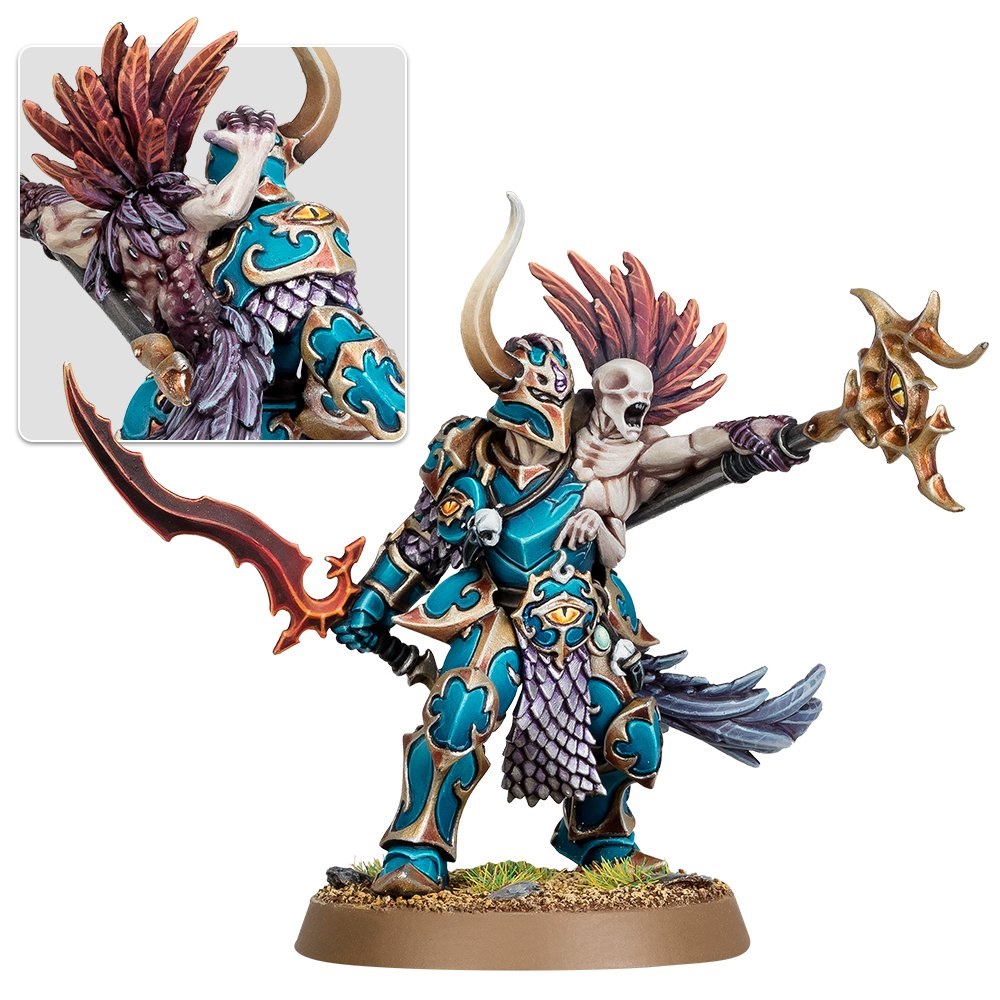 The Curseling, Eye of Tzeentch – $35 (based on The Changeling) 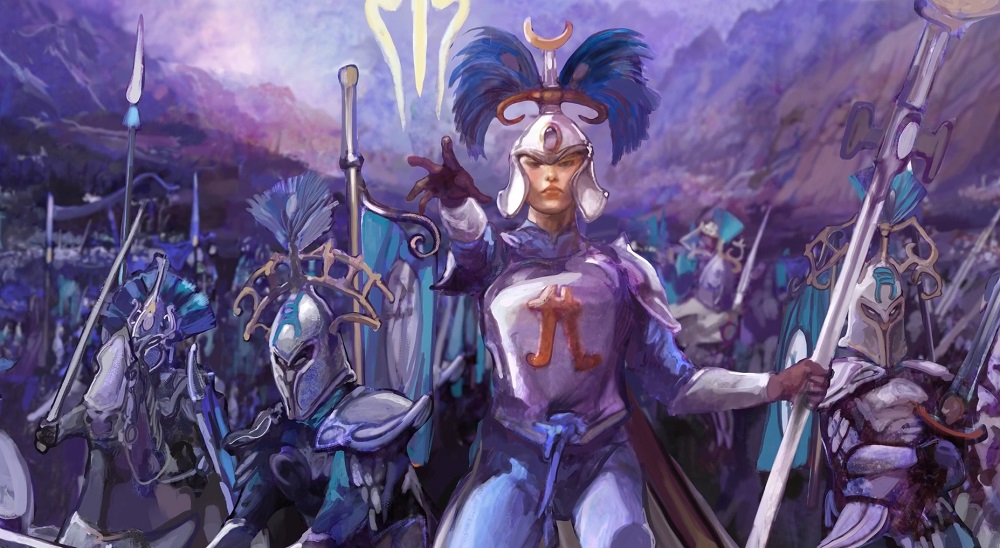 Depending on how you want to look at this box, and if the pricing point does end up at $195, you’re basically getting the entire Lumineth portion for the cost of the Disciples of Tzeentch! If you are planning on splitting this box with a friend then the Lumineth Player should probably pay around $10 bucks more to keep it fair based on the price/value. 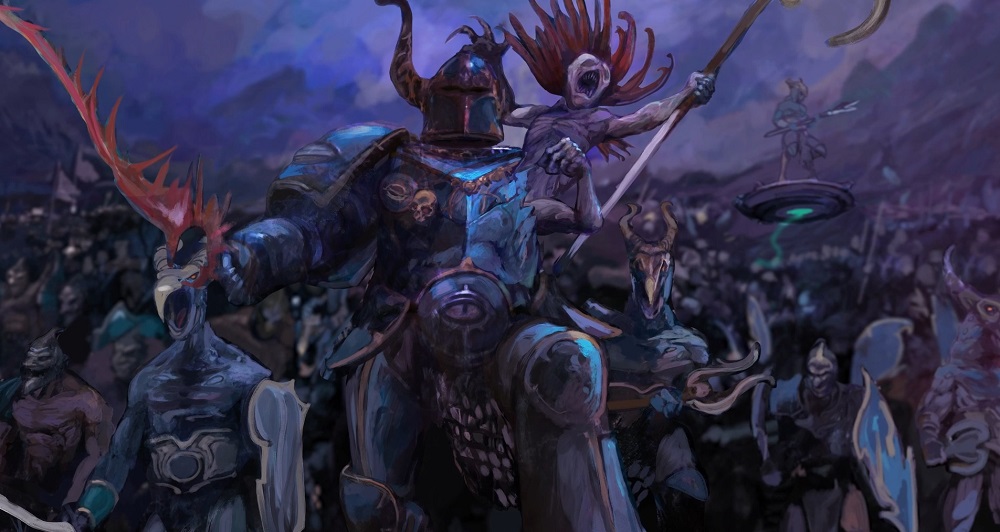 That’s the Arcane Cataclysm Pricing Breakdown — what do you think? Are you going to join up with the Disciples of Tzeentch for the extra value? Or are you going to turn-up the lights with the Lumineth Realm-lords?

That’s a deal either way! Which side are you picking?

Author: Adam Harrison
Writer, Editor, Texas Native, and Austinite for 15+ years, Adam covers all things Tabletop Gaming. Which includes Warhammer 40,000, Age of Sigmar, D&D, Board Games and everything else that involves dice, boards, cards and a table. A hobbyist, player, and collector of miniatures and games, Adam's current obsession are his Death Armies for Age of Sigmar, his Blood Angels and Tyranids for 40k, and his ever growing Arkham Horror: The Card Game Collection.
Advertisement
Age of Sigmar AoS Chaos AoS Order Games Workshop Miniatures
Advertisement 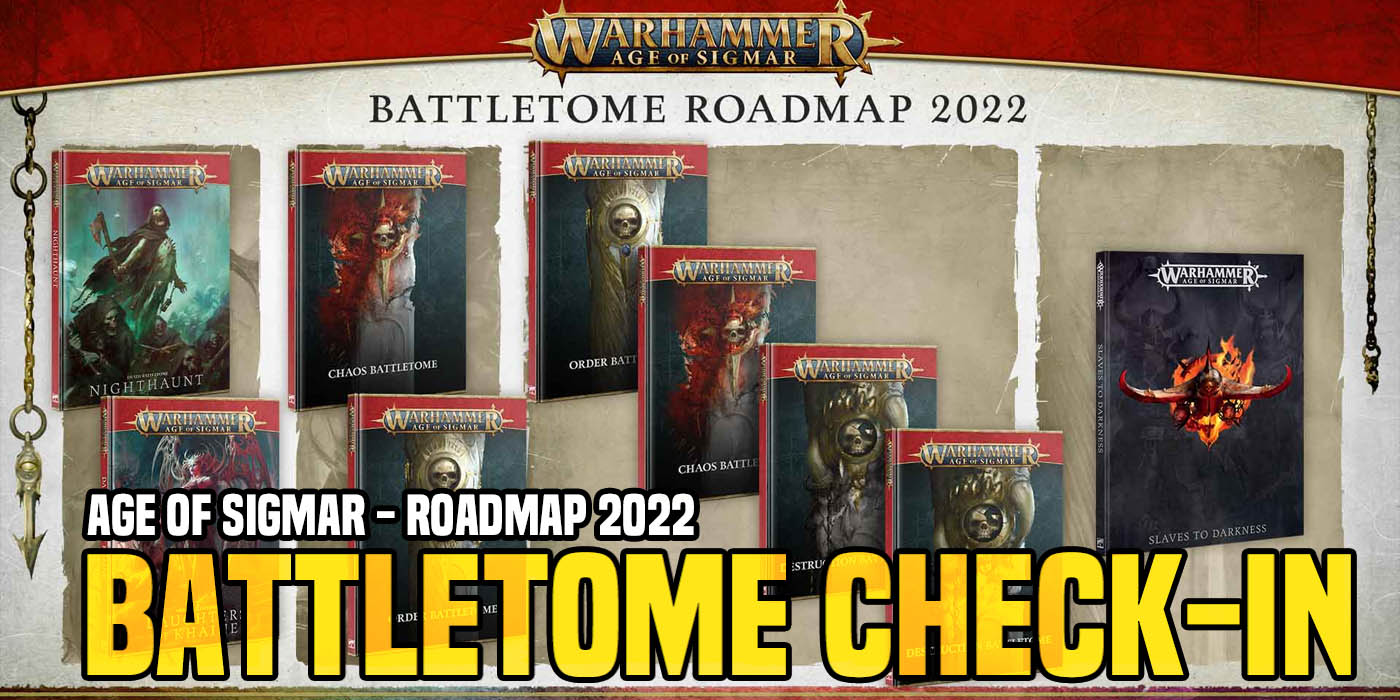