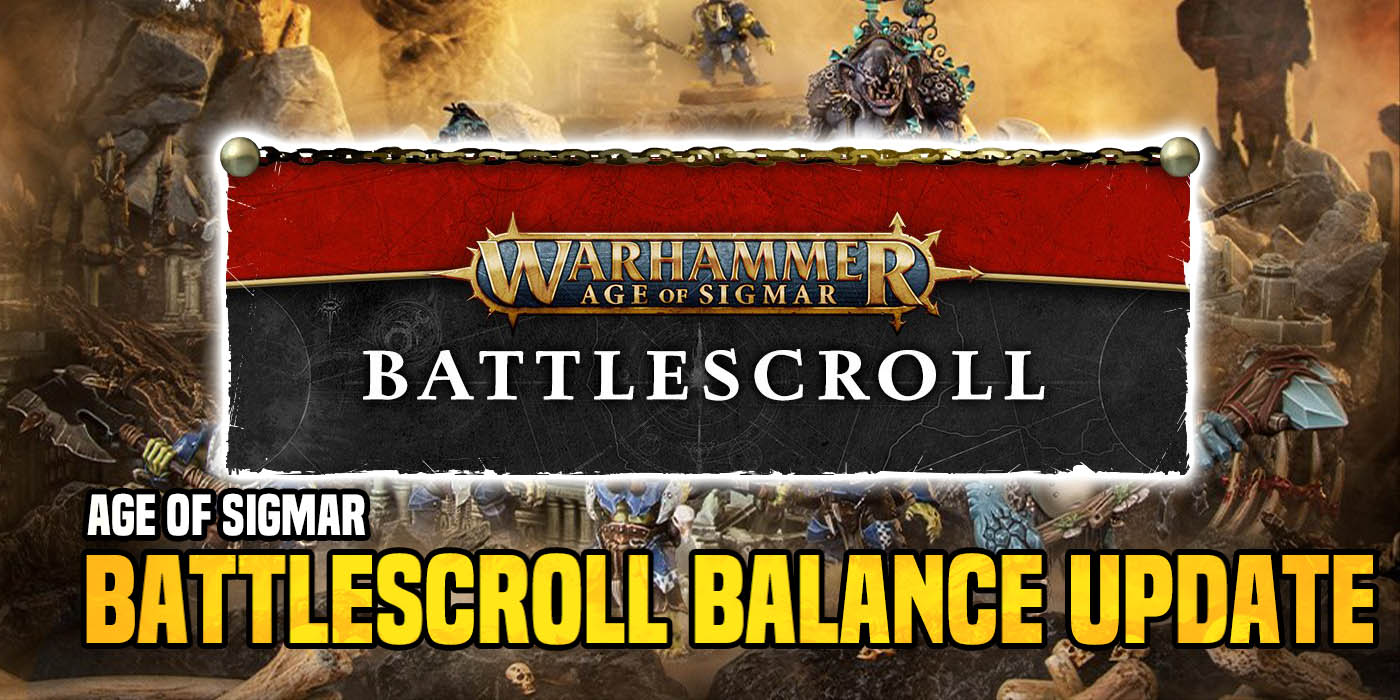 With the new General’s Handbook out now as well as a points update there are more changes coming to Age of Sigmar. Just like the 40k Balance Dataslate, AoS is also getting a new balance “Battlescroll” to help codify the changes in the upcoming season. If you check out the new GHB and saw the points changes you might have caught a few previews of the changes. So what’s new? Here’s a quick look.

“A location change and a new battlepack – plus free points updates for every faction – aren’t the only changes coming to matched play. The Hunt is over and Battlescroll: Gallet is here, bringing a host of changes to factions that are performing above (or below) the sweet spot for win rates in games of Warhammer Age of Sigmar.” 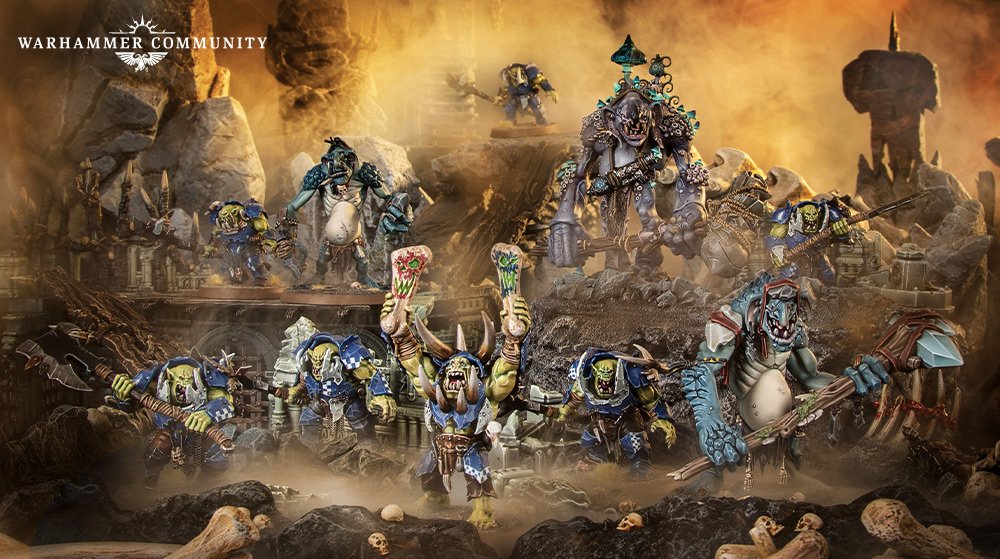 The three factions that got some tweaks were the Stormcast Eternals, Cities of Sigmar and the Seraphon. The Stormcast changes in particular are going to be considered a nerf for them. Draconic Onslaught is now once per battle and Thunderbolt Volleys can only be used on units that haven’t been reinforced.

The Headonites got a points reduction and the Blades of Khorne got a tweak to their Blood Tithes. Blood Tithe points not resetting should be a big help getting units back on the table. Be’lakor also got some nerfs for his abilities, too.

The Flesh-Eater Courts now have a 6+ ward which should be a nice boost across the board. As for the Ossiarch Bonereapers, their Necropolis Stalkrs and Immortis Guard can become Battleline if the General is Mortisan. This opens up some interesting build options for sure. 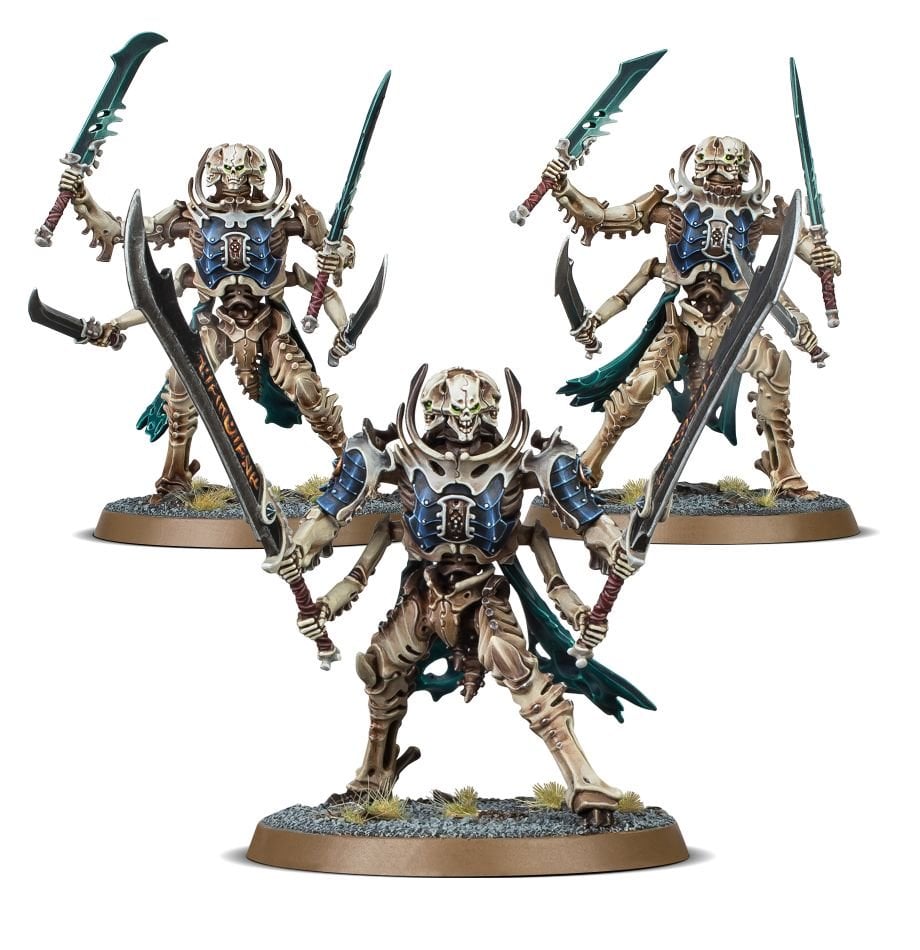 Destruction got some big boosts in the Battlescroll: Gallet update. Gloomspite Gitz in particular are going to benefit from the improved Bad Moon Loonshrine. Not to mention the other buffs for them. The Kruleboyz can now take a unit of Hobgrot Slittaz as Battleline for every unit of Gutrippaz in the army. That should encourage players to include them in their lists more. The Bonesplitterz also got a buff to the Spirit of Gorkamorka battle trait, too. 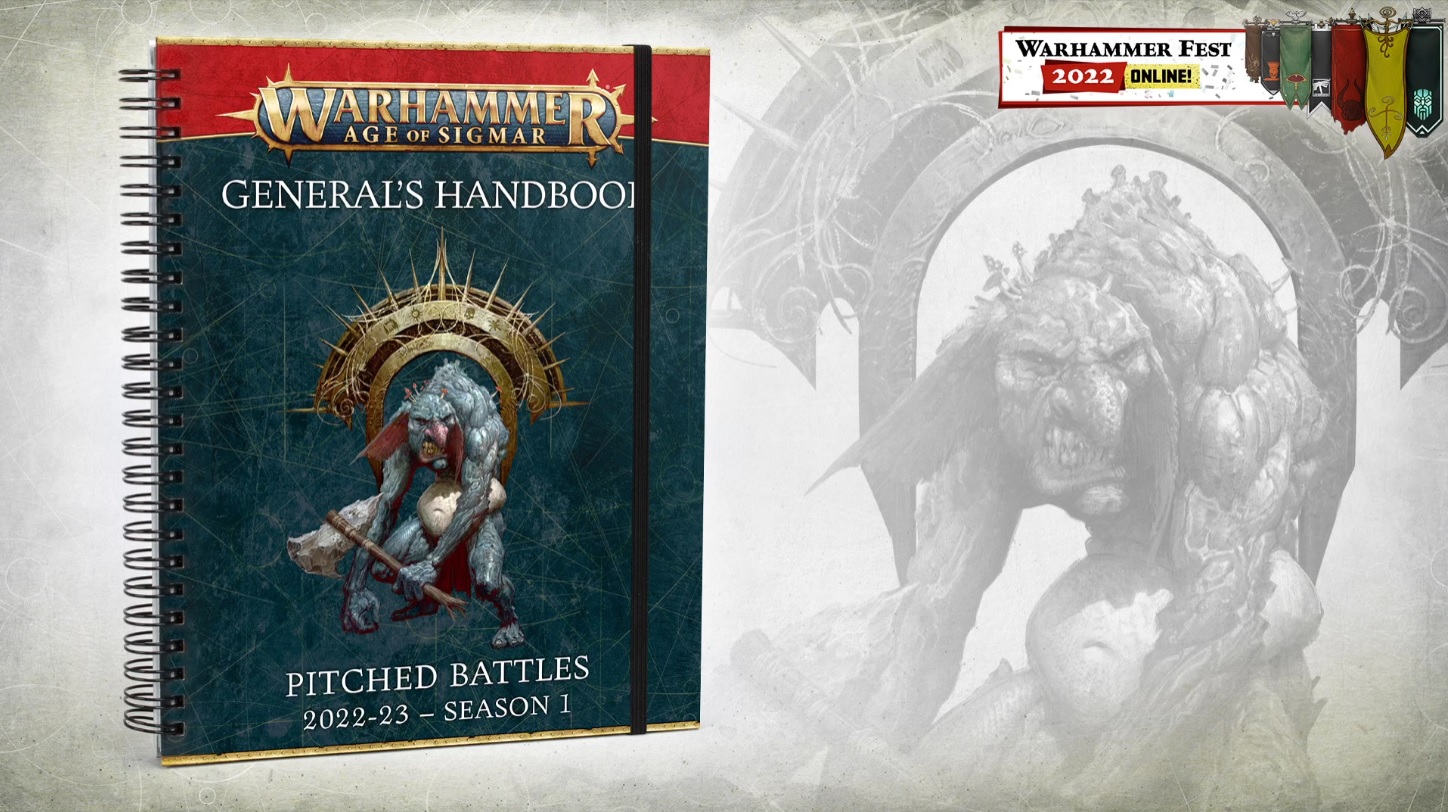 These change in conjunction with the Pitched Battle points update and the new GHB are going to shake up the meta for Age of Sigmar. I can’t wait to see how the next season shakes out. 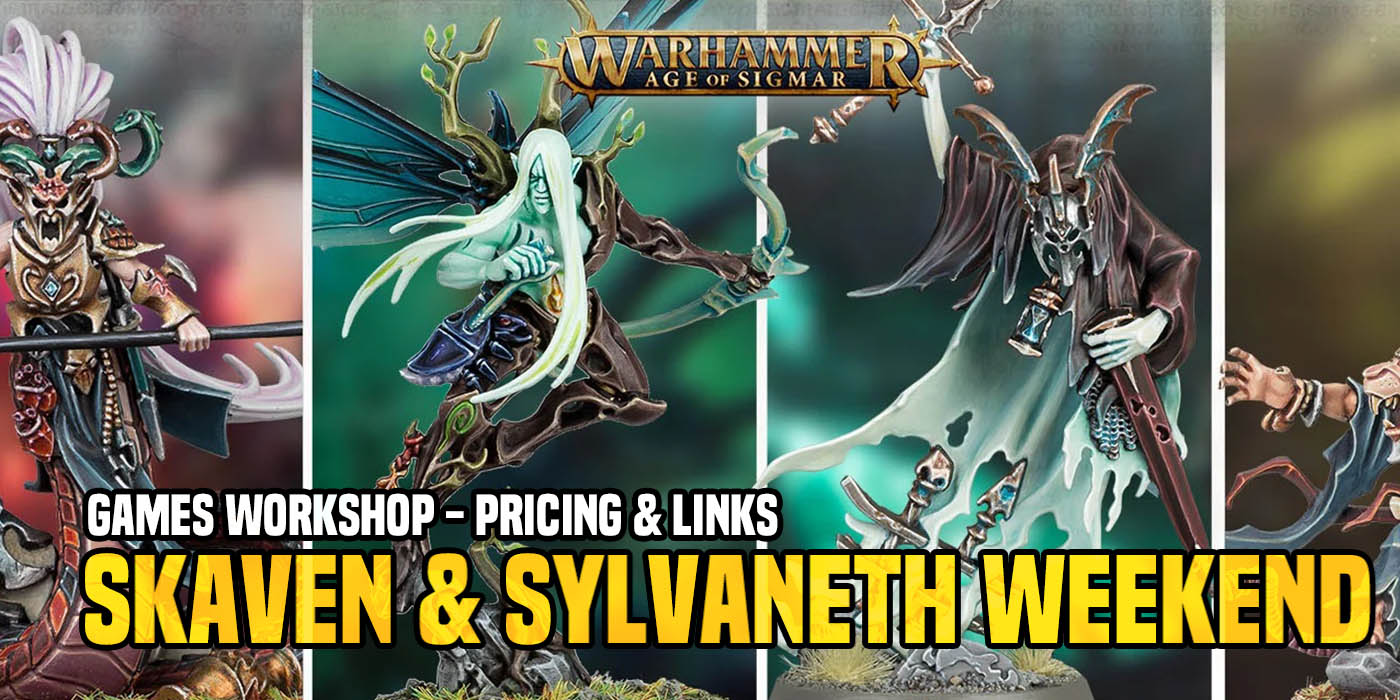