The Action in ‘Star Wars: Obi-Wan Kenobi’ Hasn’t Been Very Good… Until Now 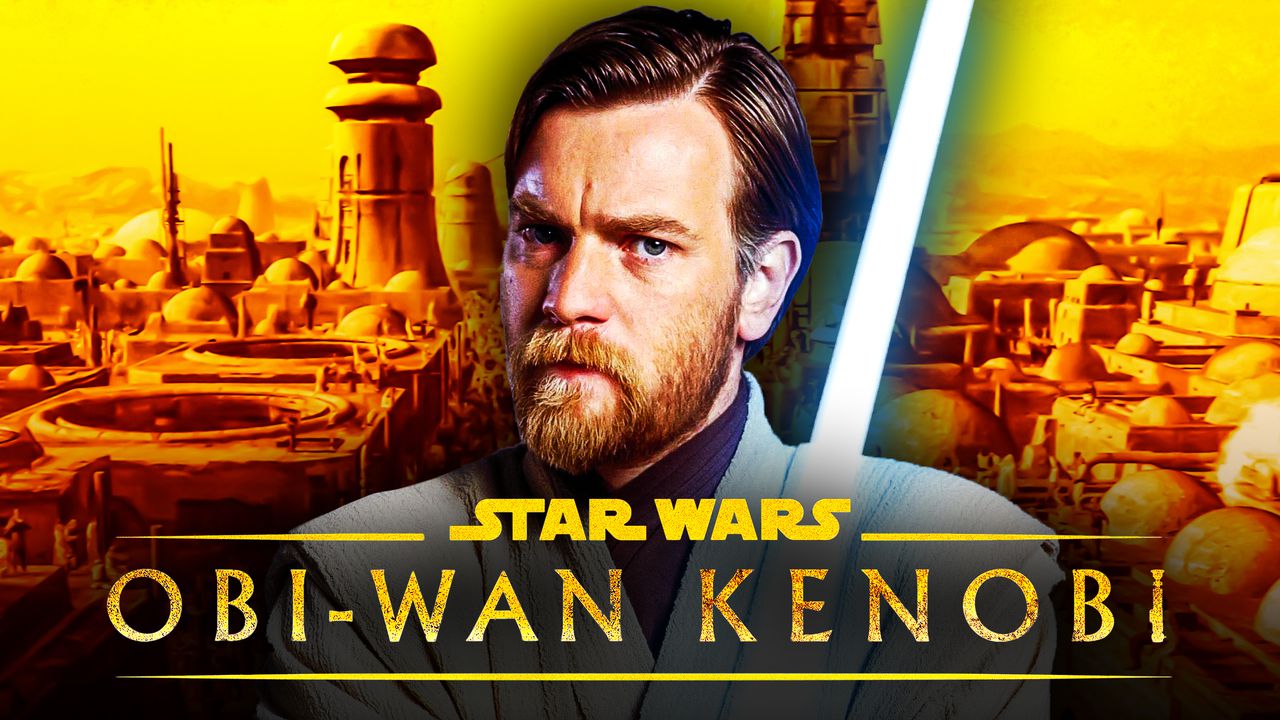 Has Episode 5 redeemed the action in Star Wars: Obi-Wan Kenobi?

We are now 5 out of 6 episodes into Disney+’s Star Wars: Obi-Wan Kenobi.  The show has been… ok. Overall I’ve enjoyed the actors and characters a lot. The plot has had some goofy things, but also a lot of good ideas. And yet the show just hasn’t quite hit a sweet spot for me. Looking at it now, there is really one thing that’s felt like a constant let down: the action. Early on I noticed some questionable action scenes in the show. Take for instance Princess Leia‘s kidnaping in Episode 1. This whole scene was just very oddly shot. The mercenary kidnapers were  awkward. They kept bumping into small branches and being stopped by them. Overall, it was just kind of poorly shot. But, I could give it a pass, since working with child actors can limited what you can do. Still, for a Star Wars shows the first two episodes were fairly action light. After that it didn’t get much better though.

Or take the rescue in Episode 4. All the action was just very awkward again here I thought. Let’s ignore sneaking Leia out under a trench coat. Everything just feels a bit stilted and off. There isn’t a good flow to stuff.  A lot of people seem to just be standing around and the there are some odd shots. It just doesn’t come off as super great. 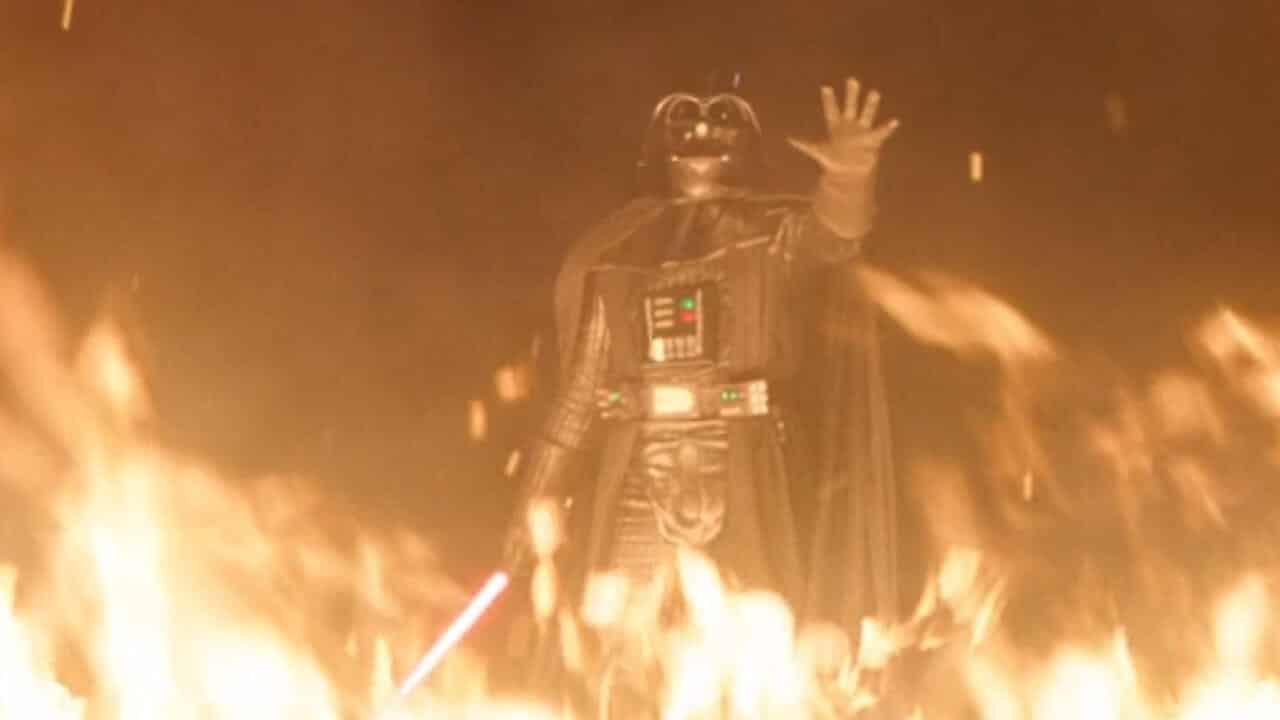 The worst bit of action in the show had to have come in Episode 3 however. Now, obviously, your mileage may vary, but for me the Vader/Ben was really poorly done. I do get what they were going for. At this point, Darth Vader is an overwhelming force and Obi-Wan Kenobi is still a broken man. He can barely use the Force. It’s not like we needed a massive saber dual. But the way this whole scene was shot just felt off. There was no urgency. We get shot after shot of Obi-Wan just kind of… jogging or walking slightly fast while trying to escape. There’s no running and no fast pace. The fight has no real spark. Vader is clearly toying with Kenobi, but not in an interesting way (we see later what that looks like).  For such a momentous meeting I just felt nothing.

Episode 5 Was a Game-Changer for Action That brings us to the most recent episode. Honestly, this also started out a little rough. The initial Imperial attack wasn’t very well done. Stand in line and shoot a door. Followed by rush a bunch of people into a hallway and get shot, isn’t great tactics. I mean its kind of a standard for Star Wars maybe, but it didn’t look great. Then it all changed. It’s flashback time! Maybe its just nostalgia, but this whole flashback sequence was great. Here at last I felt we got some really good action. The dual between master and Padawan was all I wanted and the first good saber fight we’ve had. This was great. I don’t know if they got different direction or choreography, or if the actors are just such veterans at this role, but it felt different and good. It also wasn’t the only good part. The Vader and Reva fight was something else. Just an amazing and cool use of Force power. This is how Vader toys with someone. I loved it. 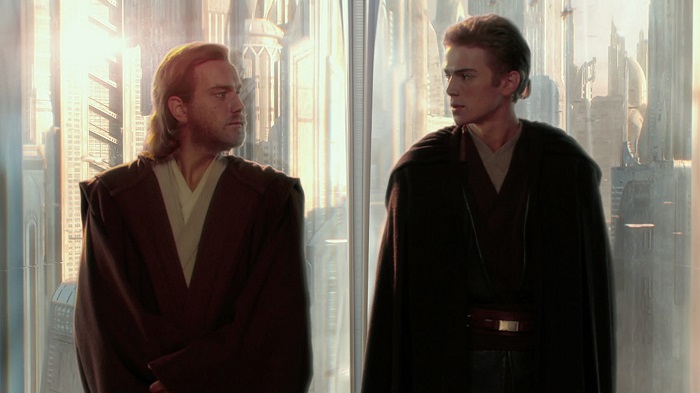 The second half of Episode 5 really turned the action in this series around for me. I went from not really having a single action scene I whole heartedly liked in the show to having two. Overall it was a massive improvement. The action felt more real, and better paced. Maybe it was focusing on just two people and not a larger group. I don’t know. I do know I really hope that Episode 6 (and the rumored second season)  give us more of this kind of action in Star Wars: Obi-Wan Kenobi. If they do, the show might finally live up to its potential.

Let us know what you think about the action in Kenobi, down in the comments!

Author: Abe Apfel
Abe is that rare thing, an Austin local born and raised here. Though he keeps on moving around, DC, Japan, ETC., he always seems to find his way back eventually. Abe has decades of experience with a wide range of tabletop and RPG games, from historicals, to Star Wars to D&D and 40K. He has been contributing to BOLS since almost the start, back when he worked at and then owned a local gaming store. He used to be big into the competitive Warhammer tournament scene but age has mellowed him and he now appreciates a good casual match. He currently covers 40K tactics and lore, as well as all things Star Wars, with occasional dabbling in other topics. Abe remains in mourning over the loss of WFB to this day.
Advertisement
Disney Movies and TV Pop Culture Star Wars
Advertisement

Six Characters We Could See in the Last Two Episodes of 'Star Wars: Obi-Wan Kenobi' 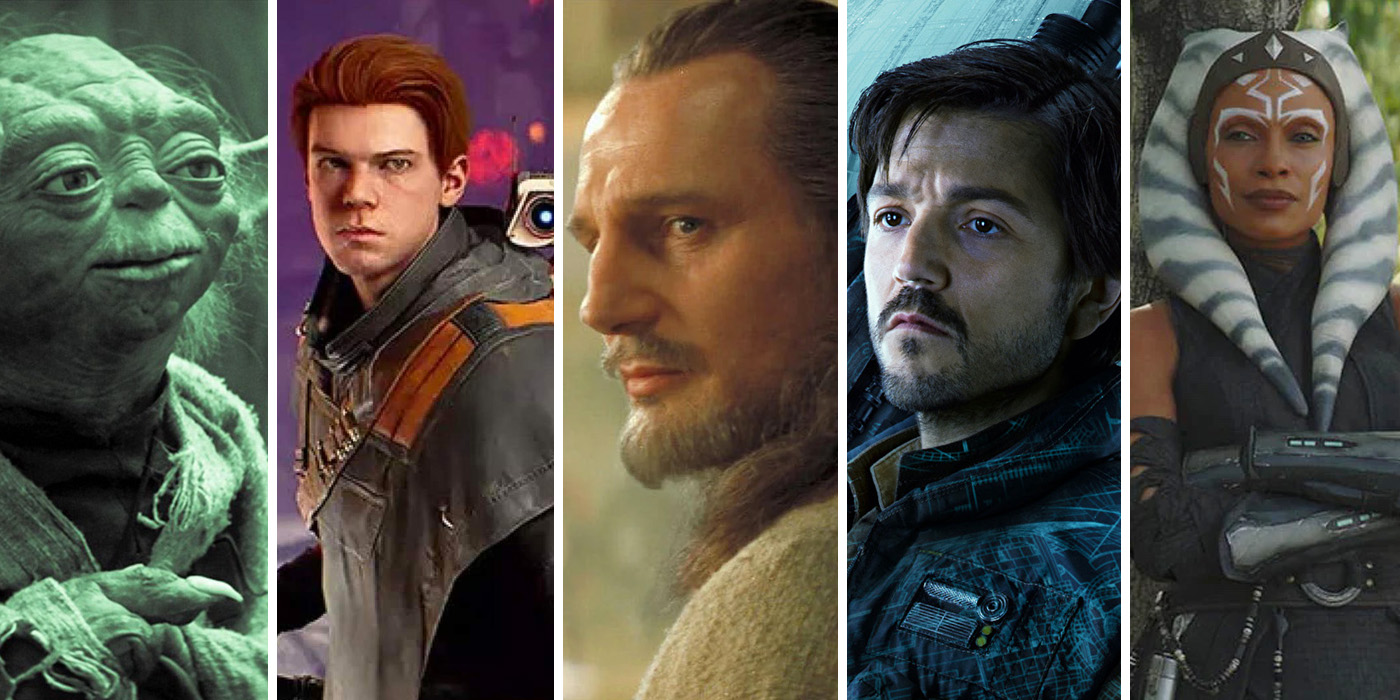