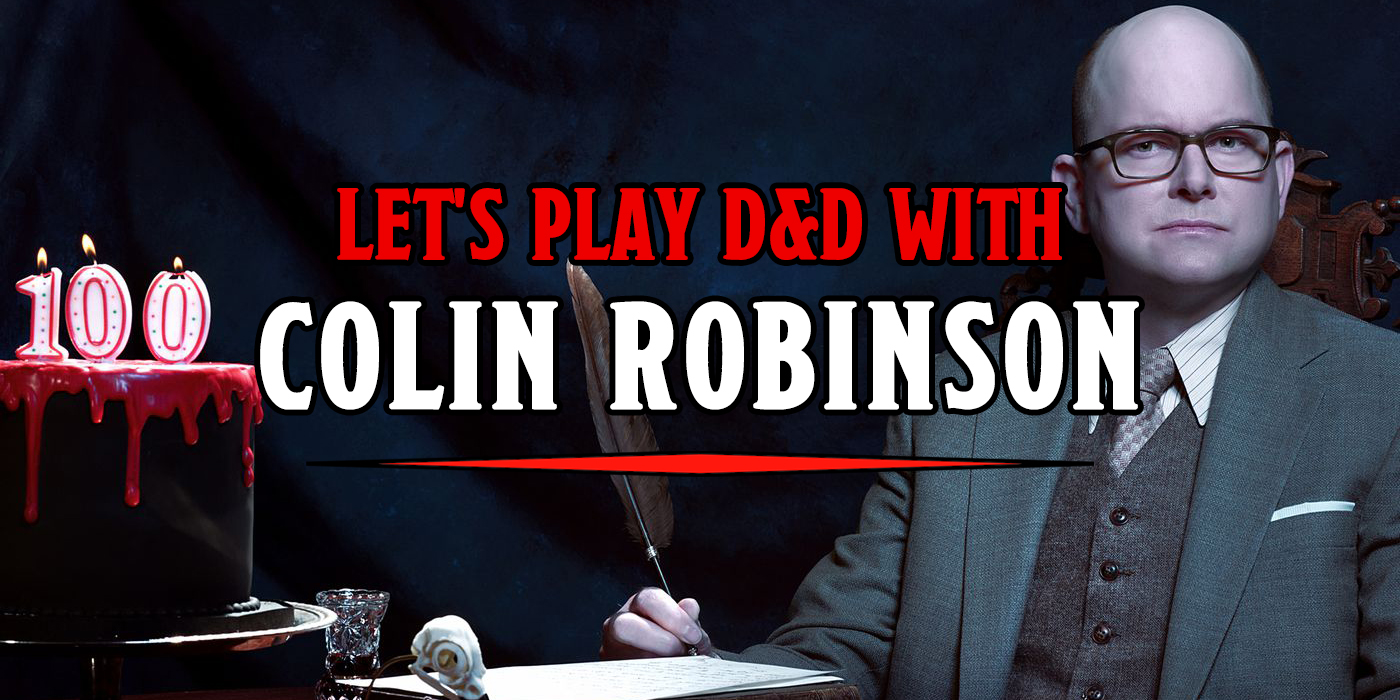 Are you ready for a lecture so long and boring you may actually die? No? To bad because this week we’re playing D&D with Colin Robinson!

What We Do In The Shadows is back for another season, and I am personally beyond delighted. A while back I tried to bring a little of the vampire roommates to your next Dungeons and Dragons session by incorporating Guillermo for a little vampire hunting fun. At the time I said that most of the vampire characters already exist pretty accurately in the Monster Manual. And I still think that. They’re just sort of bad vampires. But you know what isn’t in the Monster Manual? Everyone’s least favorite accountant-slash-energy vampire… If we’re being honest, Colin Robinson isn’t a great vampire either. He has one singular episode of terrifying adeptness, and then went back to basically annoying his roommates and coworkers for enough sustenance to get by. He doesn’t even seem terribly difficult to take on in a fight. But there are a few things that would make Colin Robinson a hilariously annoying reoccurring addition to your next campaign.

For starters, he really only has one go-to move, and it’s talking at you until your soul starts to leave your body. He utilizes it in a couple of ways, but he’s an energy vampire and he’s vampriring on your energy.

I broke this down into “Bored To Death” And “Sleep Inducement.” Basically, if you get stuck talking to Colin Robinson – or more likely, stuck listening to him talk at you – it’s either going to sap your energy until you’re a withered husk until you fall asleep or until you’re able to break free. And if you aren’t able to break free he will only grow in power. Unfortunately on screen, this translated into becoming somehow more intolerable and eventually being able to fly. And while I can’t quantify annoyingness in a monster block, I can note his flight. Sorry, but it will be up to your DM to determine just how insufferable Colin Robinson is going to be. “The wooden pencil has always contained graphite, lead pencils are actually a myth popularized by…”

This season though, Colin Robinson has been introduced as something we’ve never seen before on What We Do In The Shadows. He’s back as a little kid after being found as a baby and growing through childhood pretty rapidly. And he’s just as terrible as ever. Hurray!

This needed to make it onto his sheet. Unfortunately, Colin Robinson is relatively easy to defeat and only somewhat effective in a group where he can focus on one victim while the other party members are busy with more classic vampires. But it’s different and sort of fun that he can come back from the dead at some point and eventually pop back up, ready to drain the life out of you with some quick accounting talk all over again. Is this an effective monster? No. Would he be sort of hilarious to run into over and over and over again over the course of a long campaign? I think so.

How would you make Colin Robinson for D&D? Who is your favorite What We Do In The Shadows character? Have you ever met anyone in real life who may have actually been an energy vampire? Let us know in the comments! 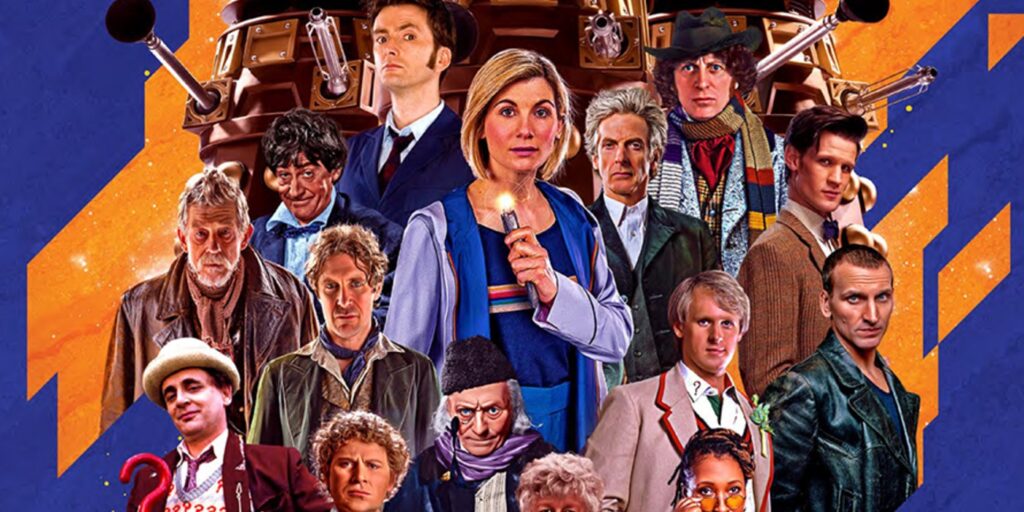