Marvel’s Mutants: Everything You Need to Know About the X-Gene 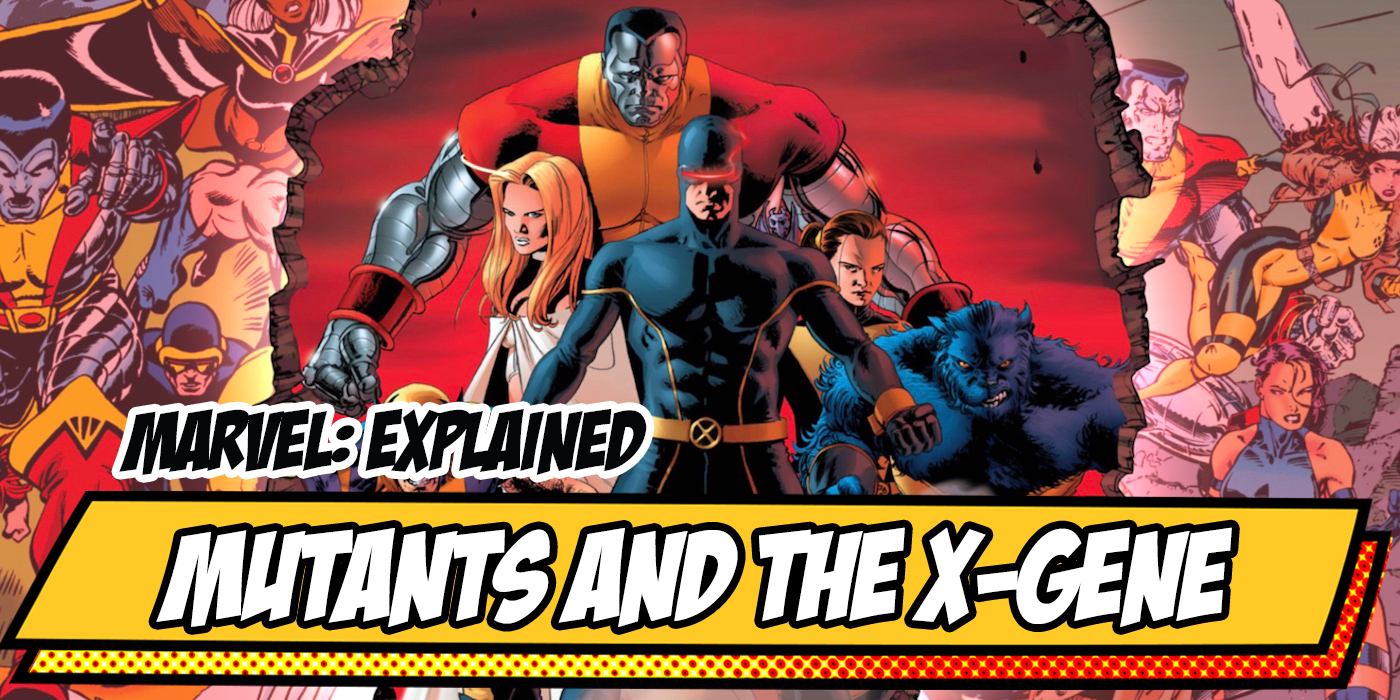 Multiverse of Madness and Ms. Marvel have finally brought mutants to the MCU. What exactly is the X-gene, and what does it do?

Last week’s finale of Ms. Marvel took Kamala’s Inhuman origin story and reworked it to make way for mutants in the MCU. And while Multiverse of Madness gave us a brief but entertaining look at Charles Xavier, this is the first we’ve heard of the X-gene existing on the MCU’s Earth-616. But what exactly makes a person a mutant?

Who are the Mutants?

Mutants are people who possess what is known as the “X-gene”. They’re also known as homo sapiens superior, or just homo superior for short. The X-gene can cause any number of physical differences and abilities. A mutation may be easily visible or it may not. Sometimes the mutation is apparent at birth, but often the gene expresses itself during puberty.

The History of the X-Gene

Mutants were created by the Celestials as a latent way to further the human race. Mutants have existed all throughout human history, and there are legends and stories to go along with them. As far as we know, Forever Man is the first mutant. He was immortal, and each time he died, he was reborn again from the ashes with no memory of his previous life.

The first official mutant to appear in Marvel comics is Namor the Sub-Mariner in 1939. But he wasn’t revealed as a Mutant until well after Stan Lee & Jack Kirby created Mutants as a collective concept. Before that, the word “mutant” was used to describe a handful of characters, but never with a concept behind it. 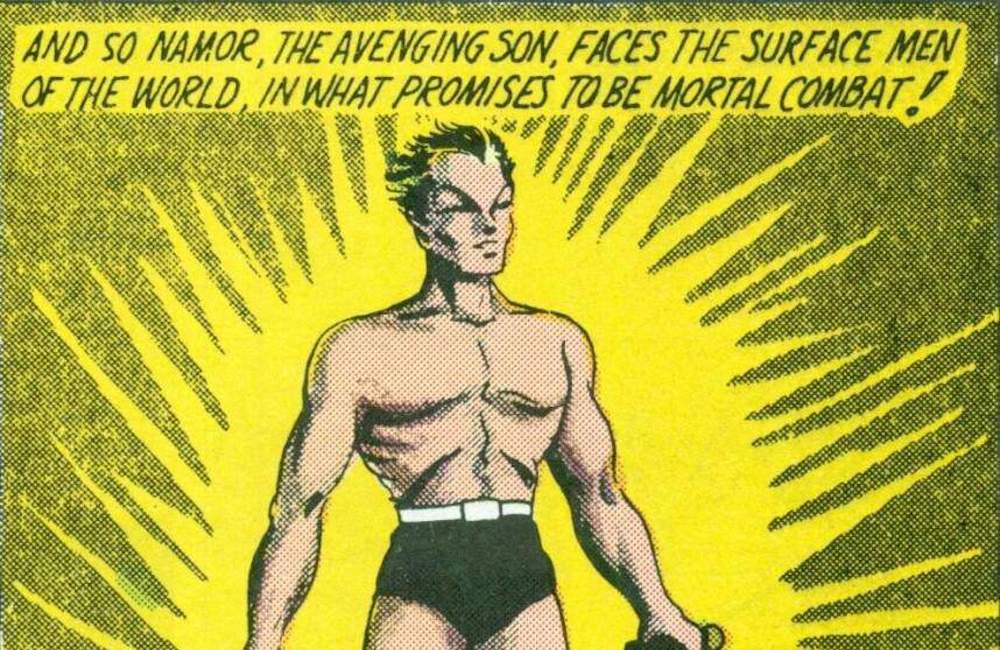 What is an Omega-Level Mutant?

The term “omega-level” came around in Uncanny X-Men #208. It wasn’t clearly defined, but implied that this was a Mutant with an exceptionally high level of power. Over time, the definition got a little clearer? Kind of?

An omega-level mutant has a power that “is deemed to register, or reach, an undefinable upper limit of that power’s specific classification”. Basically, their powers are the very most, and they can do them bigger and better than anyone else, mutant or otherwise. Well-known omega-levels include Storm, Magneto, Iceman, Jean Grey, and Cable. And my personal favorite, Quentin Quire. 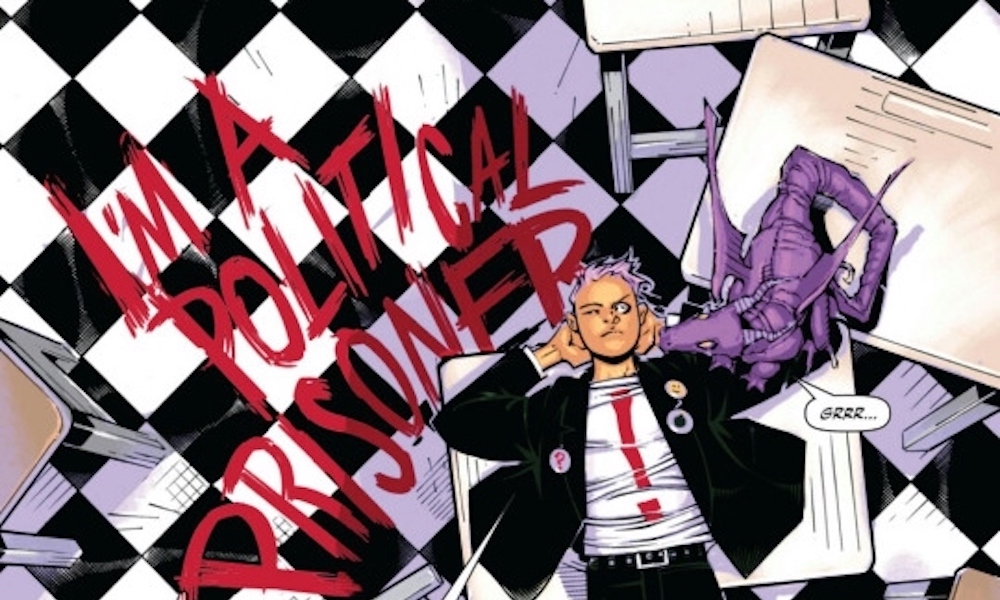 Best Omega-level mutant ever, fight me.

Look, it’s no news that Mutants are a metaphor for literally any socially marginalized people. Stan has outright said it, and other prolific X-Men writers like Chris Claremont have bolded and underlined it. As Stan himself told The Guardian:

“…[I]t occurred to me that instead of them just being heroes that everybody admired, what if I made other people fear and suspect and actually hate them because they were different? I loved that idea; it not only made them different, but it was a good metaphor for what was happening with the civil rights movement in the country at that time.” 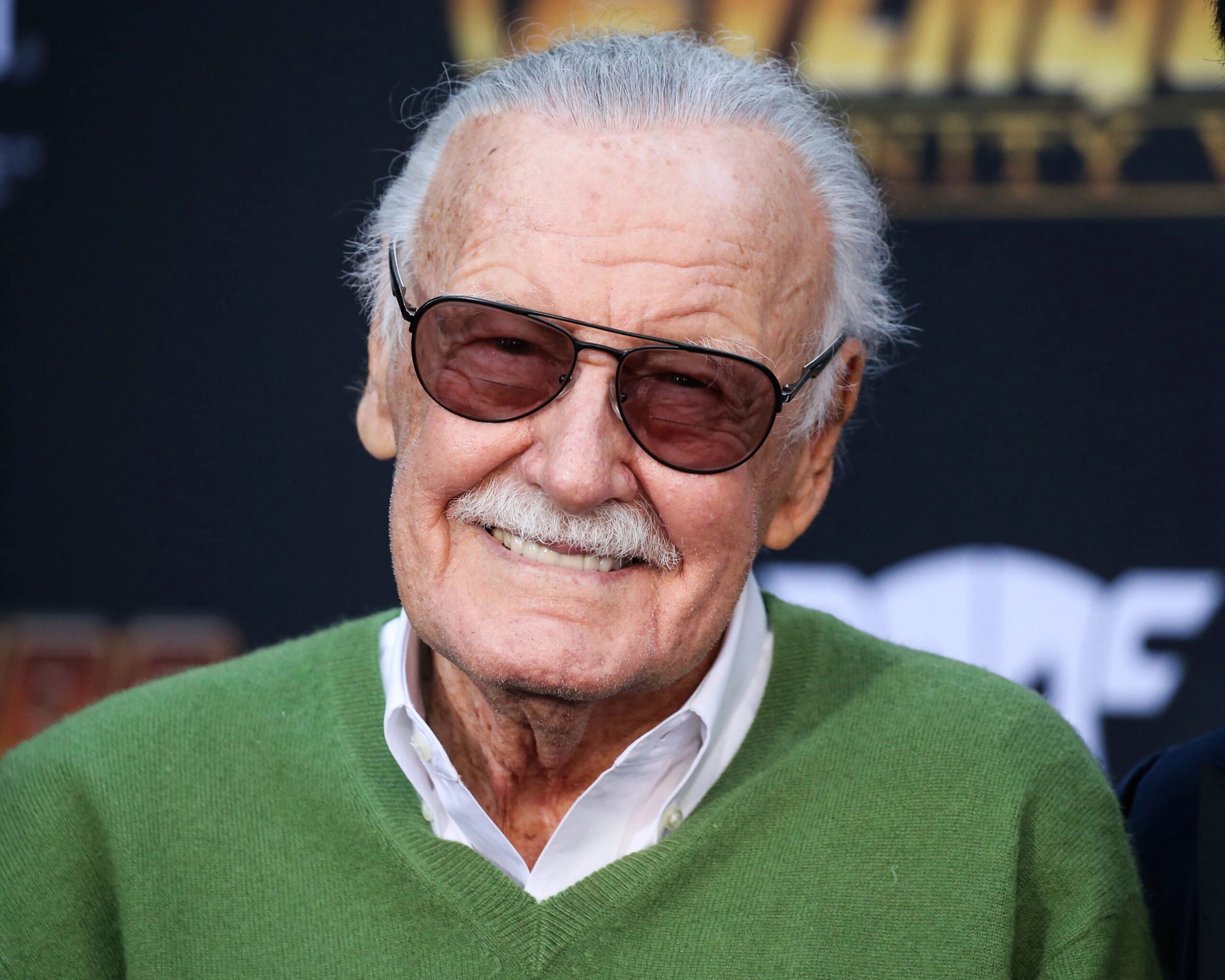 This guy knows what’s up.

In the Marvel universe, there’s the societal misconception that those with the X-gene are the next step in human evolution. And therefore their very existence is threatening to the good, God-fearing way of human life. Sound familiar?

Fun fact: the X-gene also appears in extra-terrestrial races in the Marvel universe. So all that xenophobia is unfounded. How’s that for a metaphor?

Mutants in the MCU

The MCU’s delightful series Ms. Marvel made some changes to Kamala Khan’s power set. Among the changes, the teenage superhuman has a genetic “mutation”. Obviously, you don’t just throw around the M word without following up, so we’re definitely going to get some Mutants in future MCU stories. Now technically their first appearance in the MCU was Professor Xavier in Multiverse of Madness, but that wasn’t on Earth-616. And honestly, if that was the X-gene’s introduction into the universe, that was rough. 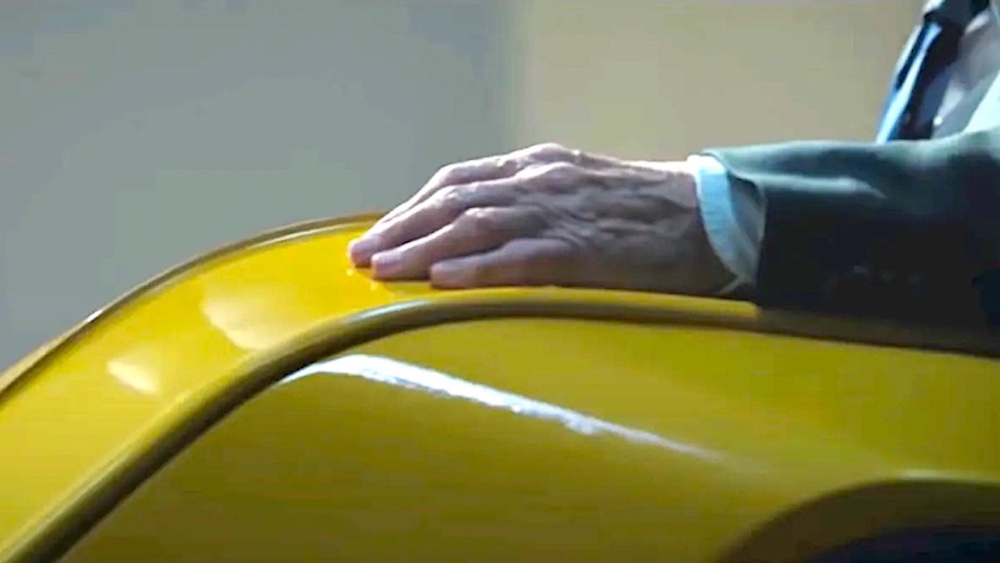 I mean yeah, he’s a jerk, but Wanda did him dirty. 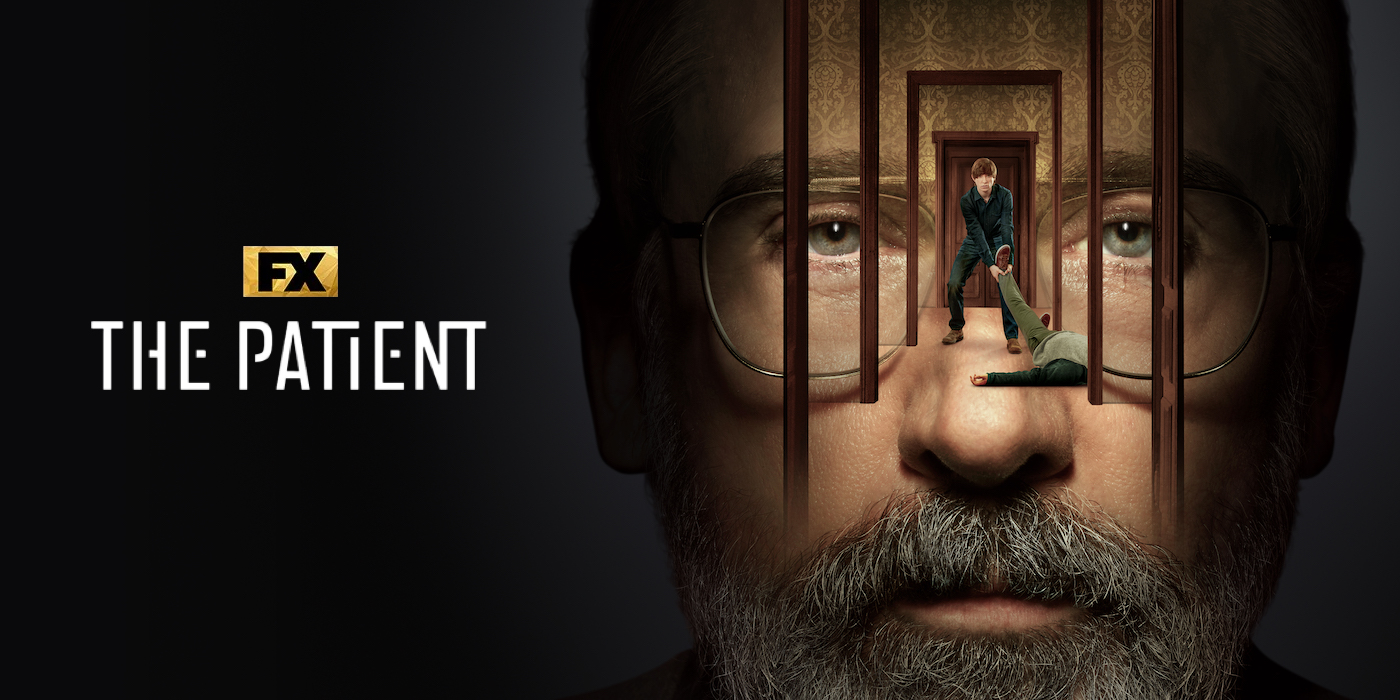