‘Star Wars: Knights of the Old Republic’ Remake is On Hold 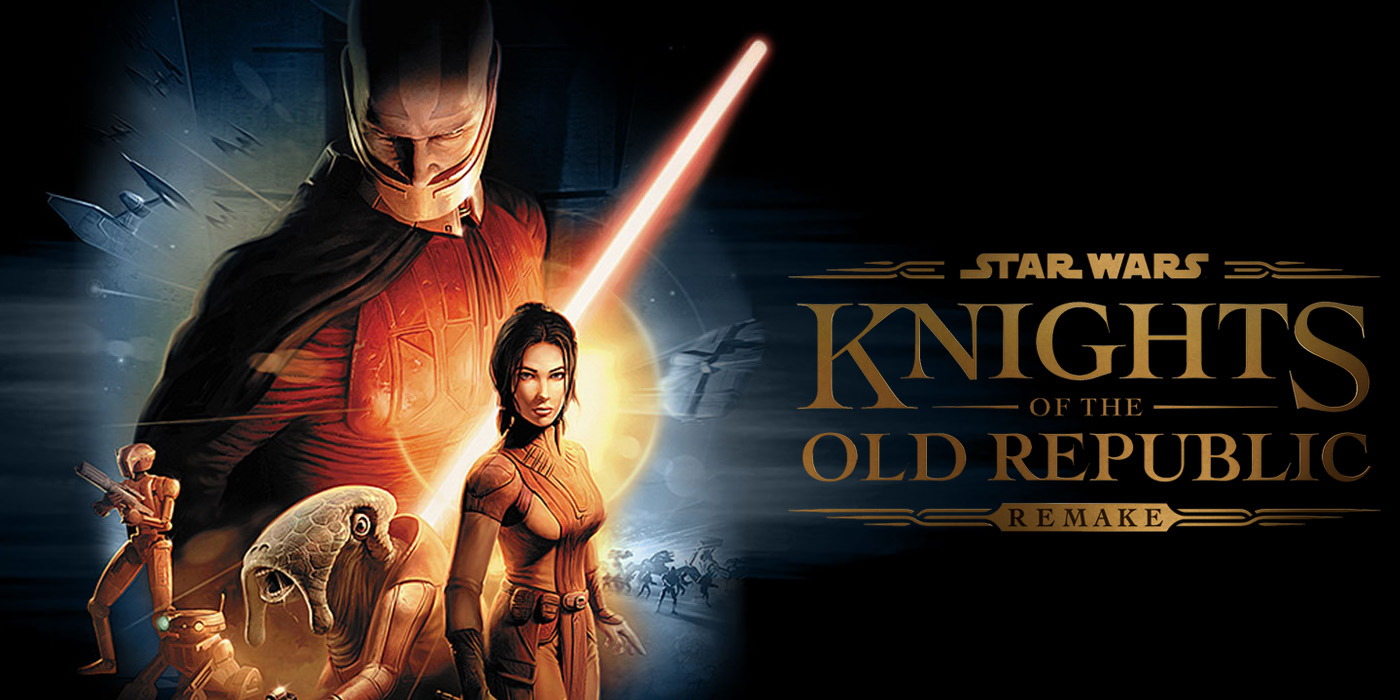 Aspyr Media has been working on a remake of the 2003 classic video game, Star Wars: Knight of the Old Republic. Unfortunately, it seems like the project is on indefinite hold. The future production of the game seems to be between studios, but with no one currently in mind to see the story through. Although as of this writing, it is still posted on their website.

Earlier this month, Asypr fired the game’s Art Director and Design Director. Around the same time, studio heads at Asypr told employees that the project was on hold and they were looking for other opportunities.

Last month, Aspyr released a studio demo of the game to show to production partners. According to those familiar with the project, the devs were excited about the state of the demo. However, studio heads told employees they were not happy with the state of the demo, and that it wasn’t where they wanted it to be.

There were considerations that too much time and money had been placed into producing the demo and that the project’s current timeline wasn’t sustainable. The game was set to release at the end of the year. However, according to those involved, something like 2025 would be more likely.

Without any official statement, there is no way to know the ultimate fate of Star Wars: Knights of the Old Republic remake. But there is some speculation that Saber Interactive, who had been doing some third-party work, may take over the entire project. The project was previously thought to be slated for 2022, but now developers are saying that the project wouldn’t be ready until much, much later. But unfortunately, for now, the Star Wars: KOTOR remake is on hold.

Author: Matt Sall
Matt has loved games of all kinds his whole life: board, video, war, roleplaying. He's worked as a writer for BoLS since 2017. He's worked as freelance editor for board game rulebooks and has designed many of his own games as well.
Advertisement
Star Wars Video Games
Advertisement

Everything We Know About Taika Waititi's Unnamed 'Star Wars' Movie 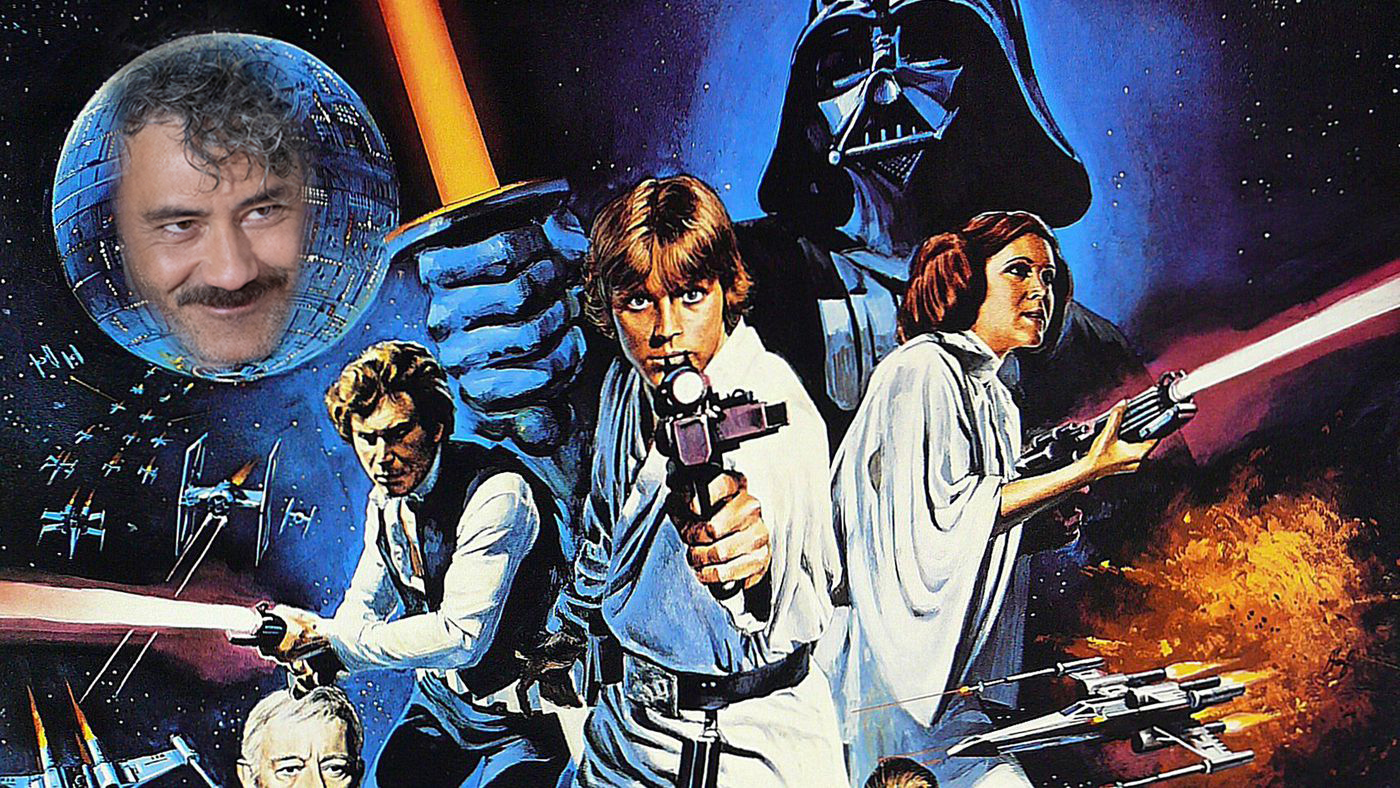