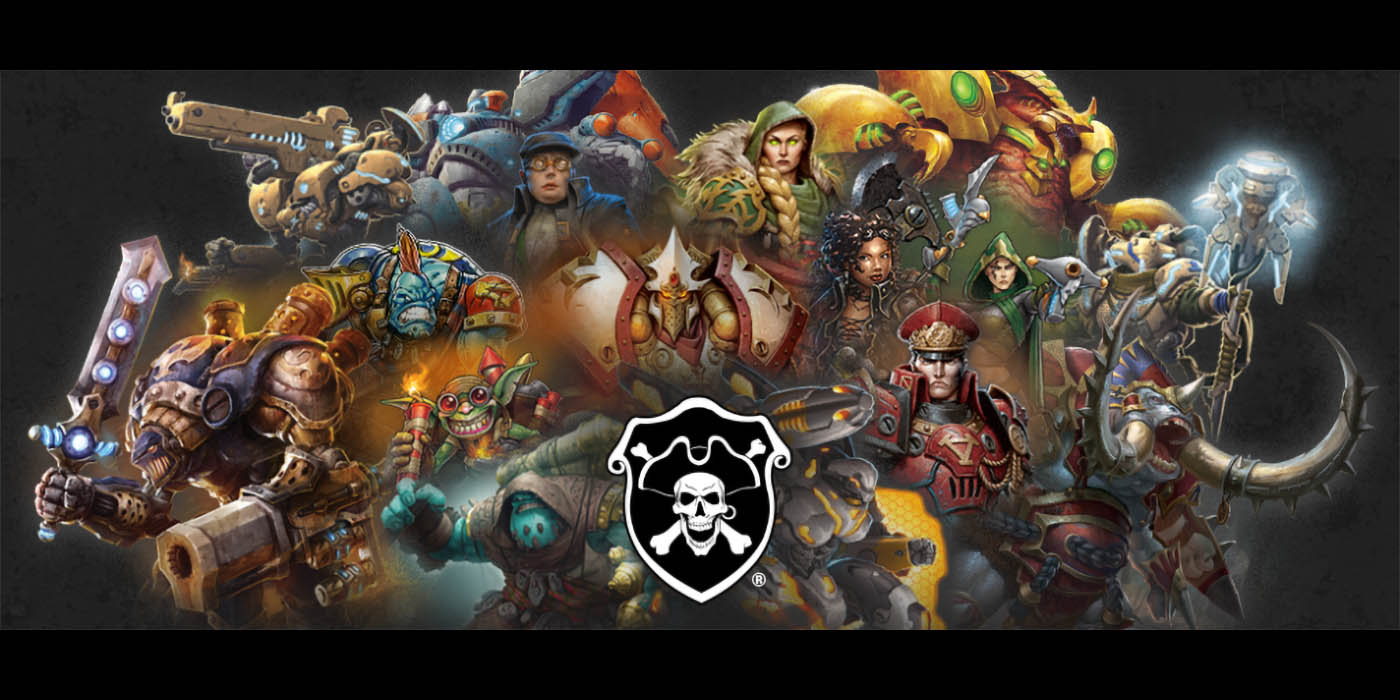 Warmachine-Hordes Mk.IV is coming. Just like Semisonic told us all those years ago, every new beginning comes from some other beginning’s end.

For a long time, Privateer Press has been silent about the Iron Kingdoms. Army Boxes slowly disappeared, model support began to evaporate, and game stores stopped even carrying the models at all. When PP went fully online, and then rules updates began to dry up, fans of Steam-powered warfare began to worry. Were Warcaster and Monsterpocalypse taking all of Privateer Press’s attention? Were our beloved wargames going to die out like a neglected furnace?

Well, much to our delight, the answer is no; the good Freebooters over at PP have simply been perfecting the design for their latest release. Mark IV brings a lot of big changes to the games of Warmachine and Hordes, and a lot of them seem pretty daunting. Their press release lays it out in detail, but if you don’t have time to read through it all, here are a few big takeaways from the upcoming release.

Unfortunately, Mark IV does take place after the Iron Kingdoms were reduced to rubble, at least ruleswise. Much like with the shift from Fantasy to Age of Sigmar, that means that a lot of the old stuff will no longer be viable. While this isn’t ideal, Privateer Press has provided a solution by splitting their game modes.  If you want to play with only updated and supported models, then Prime is for you. However, if you want to keep throwing down with your old favorites, Unlimited allows you to play with whatever you have. Just be aware, the balance will be awkward in that style, so make sure you chat with your opponent beforehand. 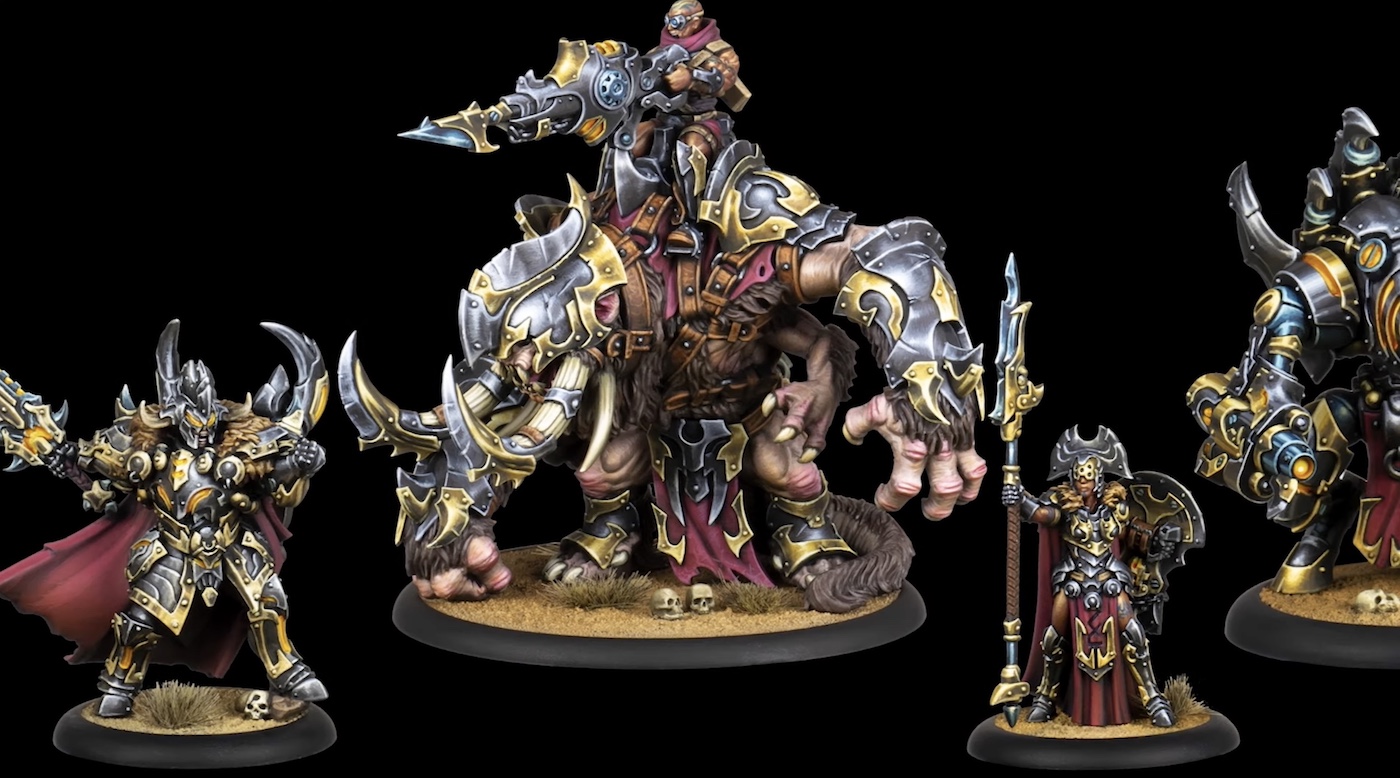 It’s Never Been Easier to Start

One of the big problems with previous editions of Warmachine was the massive barrier to entry. Starter boxes rarely gave you the models required for a list, and they were rarely balanced. Once you got your box, you then had to wade through an ocean of models just to find the ones you wanted. Mark IV is changing all that by: a) drastically reducing model releases and b) making army boxes immediately playable. This way, a new player can pick up a box at their FLGS and start playing immediately. Plus, with a smaller model count overall, FLGSs can start stocking again, meaning more people will stumble on this awesome hobby. 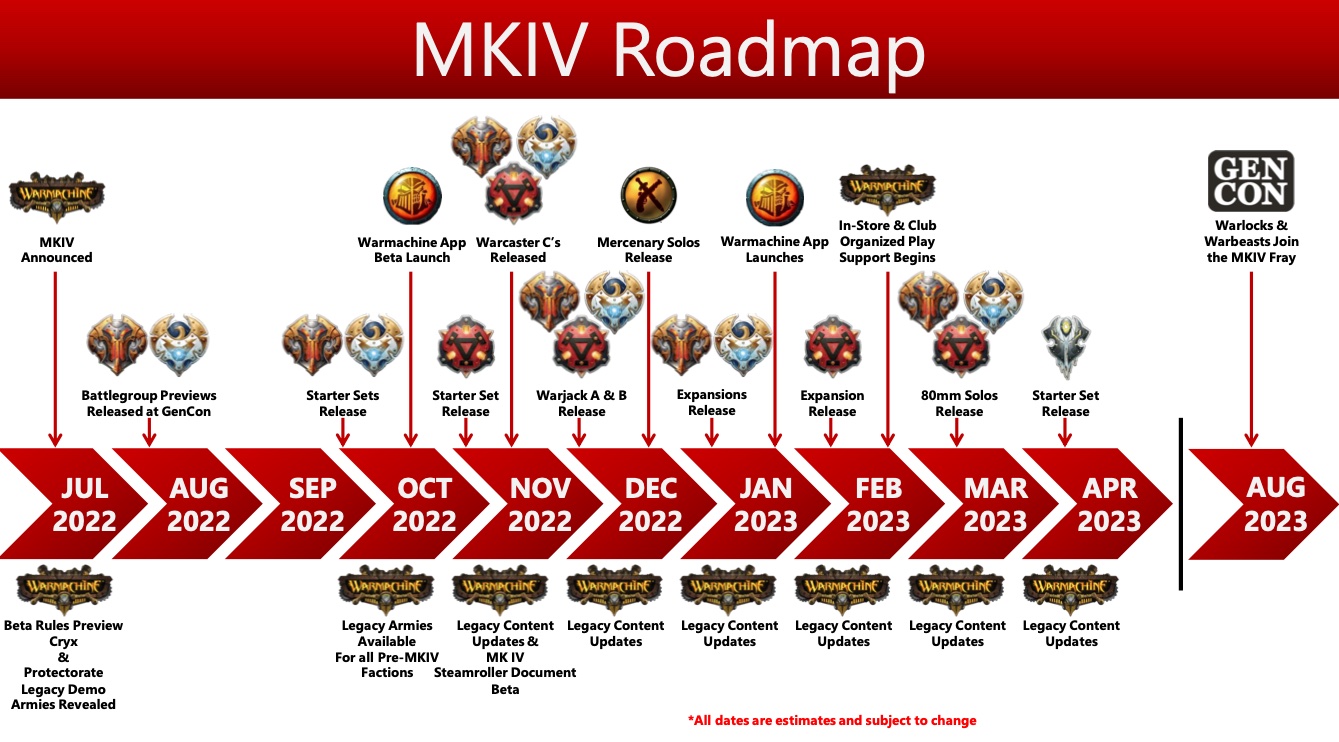 One of the most exciting parts of miniature wargaming is customizing your models. Even if they represent the same thing, making sure your model looks different than someone else’s is the height of wargaming joy. PP heard our pleas, and now Warcasters and Warjacks will be fully customizable, with switchable weapons and heads. Best of all, the new sculpts include grooves for included magnets, taking the hardest steps out of making your models switchable.

There’s a lot more to come, and Privateer Press has been generous with their information, so be sure to check out the whole article for all the details.

Author: Clint Lienau
Originally from North Carolina, Clint comes to Austin as the latest in a long list of haunts of a wandering actor. An avid gamer, writer, actor, pyrotechnician, and general nerd, he writes two Age of Sigmar weekly articles for Bell of Lost Souls from a slightly less than meta angle, plus a weekly tournament roundup. When not busy being a clueless cowboy, Winterfell Bannermen, or whatever else acting life throws at him, he enjoys reading folklore from around the world, writing narratives for his Wargaming armies, or watching all the movies he can. Look for his storytelling podcast, By the Dancing Fire, or find him on Twitch at RedWendigo13.
Advertisement
Privateer Press Tabletop News Warmachine-Hordes
Advertisement