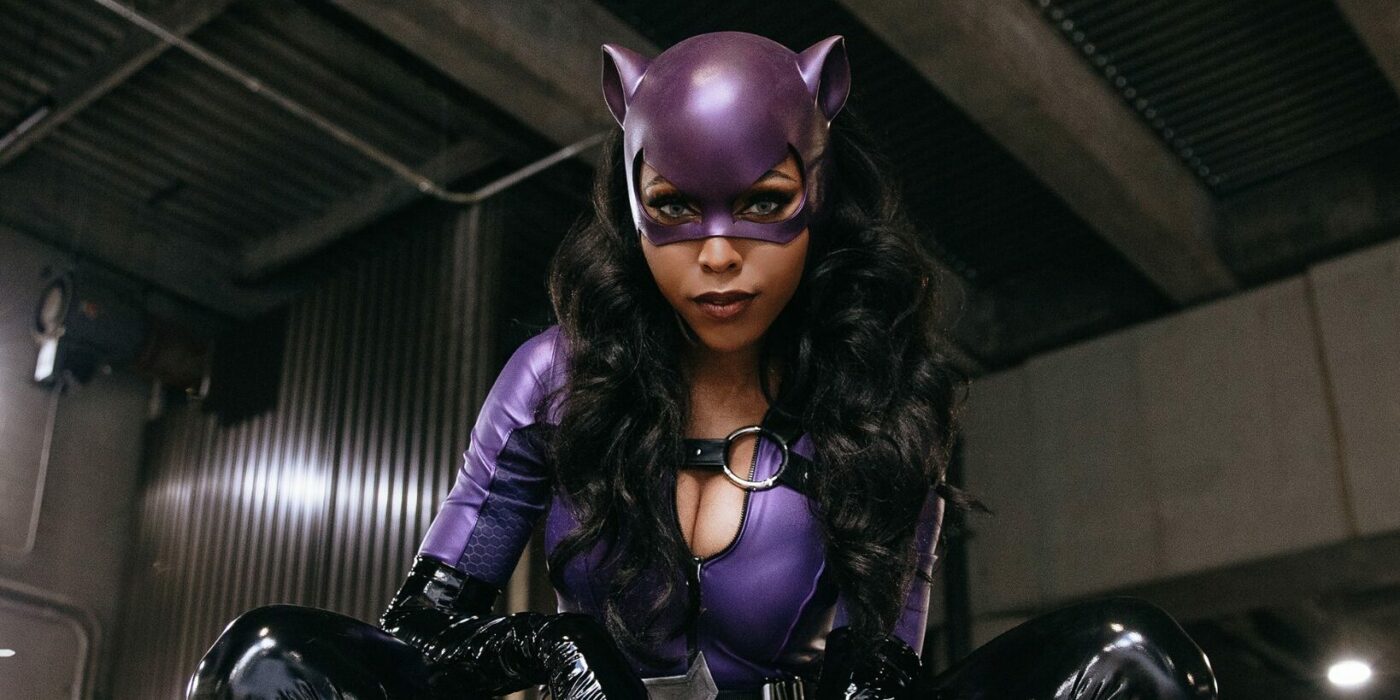 Jim Balent brought back the violet catsuit in the 90s, and today we’re seeing it in this purrrrfect purple-suit Catwoman cosplay!

Catwoman is one of the most iconic comic antiheroes of all time. She’s known for her sass and swagger, and for her insatiable love for crime. She has been through many decades and artistic depictions of her charades. Through all her costume iterations on the pages, there are a few that stand out the most. Among those is the purple-suit Catwoman. Today, we’re featuring a dynamo cosplayer who recreated this look to cinematic perfection.

CutiepieSensei is a cosplayer particularly well-known for her comic characters. She is a master of fit and form, with some really vivid takes on the cosplays she makes. The textures and colors she uses to create this vivid version of Selena Kyle are spot-on to the comics, but the lines and artistic license CutiepieSensei uses give it a great modern flare. She even has some great-looking whip maneuvers as well! This photo set by CutiepieSensei and photographer The World of Gwendana is absolutely gorgeous. We hope you love this purple-suit Catwoman cosplay!

Author: Jennifer Larsen
Jennifer aka "Mayhem's Muse" is the Cosplay Editor for BoLS and manages Ad Sales and Communications. Her cosplay awards include the RTX Judge's Choice Award and Dragon's Lair Austin's Cosplay Symposium. Jennifer has been a Cosplay Guest Judge at RTX, Tacticon and Genghis Con in Colorado. She regularly attends conventions to cover cosplay for BoLS. Her cosplay work has been featured in publications such as Girls Who Love Monsters, Geek Fuel, and Renaissance Magazine. Jennifer has modeled in the Her Universe Fashion Show, Precision Camera's yearly Precision Camera University, and has taught several workshops for photographers about partnering with cosplayers and creative muses/models. Jennifer is a lifelong enthusiast of retro video games and loves Dungeons & Dragons, urban fantasy, tabletop games, VR technology, and historical archery. She has set National Records through USA Archery’s Traditional Division for Asiatic Bows and earned 4th Place in the World Nomad Games in Kyrgyzstan in 2018 for Women’s Korean Archery. Jennifer is currently studying for her Masters's Degree in Organizational Leadership.
Advertisement
Batman Comics Cosplay DC Pop Culture
Advertisement 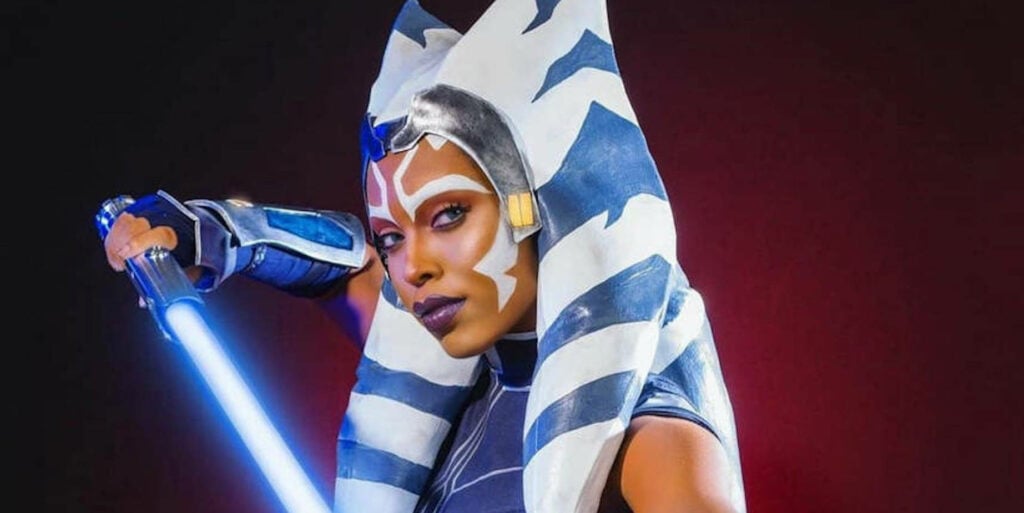