Top 5 ‘Pokémon’ Games of All Time 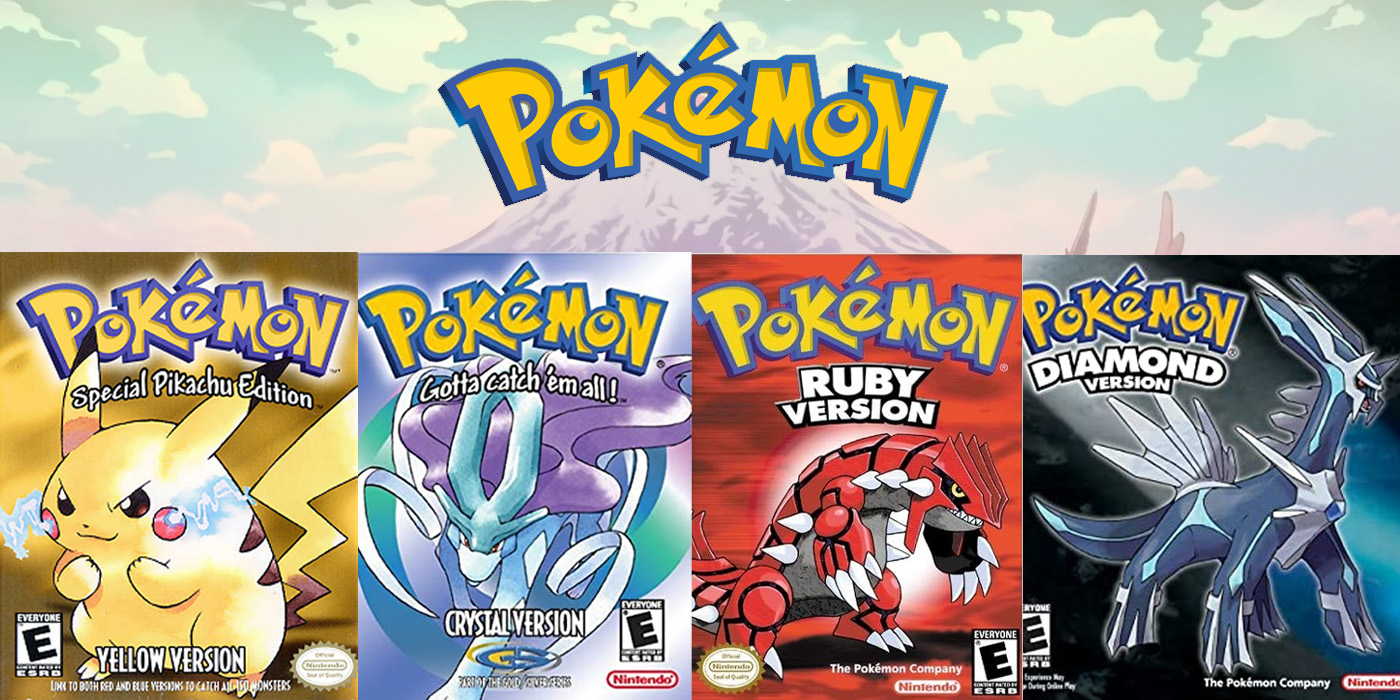 Pokémon games usually do very well, but some do better than others. This is the list of the top 5 highest-rated Pokémon games.

Before we even start, a disclaimer: This is not my opinion. Not in a dismissive kind of way. This list is literally not my opinion. For this list of top Pokémon games, we’ve taken the top-ranked scores of Pokémon games from Metacritic. You can think whatever you want about Metacritic, but it’s nice and subjective. So, direct any ire towards them.

Also, as is the nature of Pokémon games they come in pairs. We’ll be ranking them based on the higher of the two rankings between the game pairs.

Pokémon X/Y was the first Pokémon game on the 3DS. It added a lot of new features and mechanics. For example, the first Fairy-type appears in Pokémon X/Y. It also introduced Mega Evolutions, which didn’t last as long as the Fairy type, but we still love it all the same.

Unsurprisingly, Pokémon X/Y is the second top-selling game of the 3DS, behind Mario Kart 7.

CHECK OUT POKÉMON X/Y ON AMAZON

Pokémon HeartGold and SoulSilver were remakes of Gold and Silver but updated with modern graphics and features. While the game adds a lot of updates, the absolute most important one was allowing any Pokémon to follow you outside their Pokéball.

This is definitely the game where I have done most of my own Pokémoning.

CHECK OUT POKÉMON HEARTGOLD ON AMAZON

Pokémon Black/White initially got positive reviews but mixed in with some disappointment at the lack of innovation. Black/White added seasons, which were fun ideas but kinda tedious to work around. Also added were Triple Battles. Still, nothing major overall. But nothing wrong with sticking with what works.

CHECK OUT POKÉMON BLACK ON AMAZON

Pokémon Sun/Moon did a good job of mixing up the Pokémon format. It added Z-Moves, a bunch of new Pokémon, and fixed up a lot of the battle mechanics. But the greatest gift of all was Alolan Exeggutor.

CHECK OUT POKÉMON SUN ON AMAZON

Pokémon Diamond/Pearl was another pair that didn’t push the envelope too much. Still, it added Wi-fi capability and a whole new generation of cool and exciting Pokémon. But we also got Bidoof, so can’t win them all, I guess.

Author: Matt Sall
Matt has loved games of all kinds his whole life: board, video, war, roleplaying. He's worked as a writer for BoLS since 2017. He's worked as freelance editor for board game rulebooks and has designed many of his own games as well.
Advertisement
Deals Video Games
Advertisement 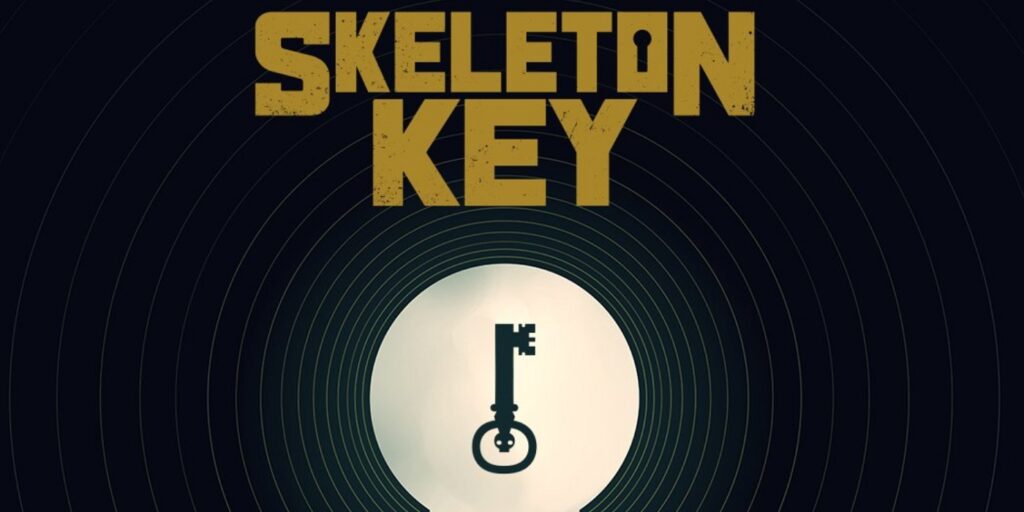