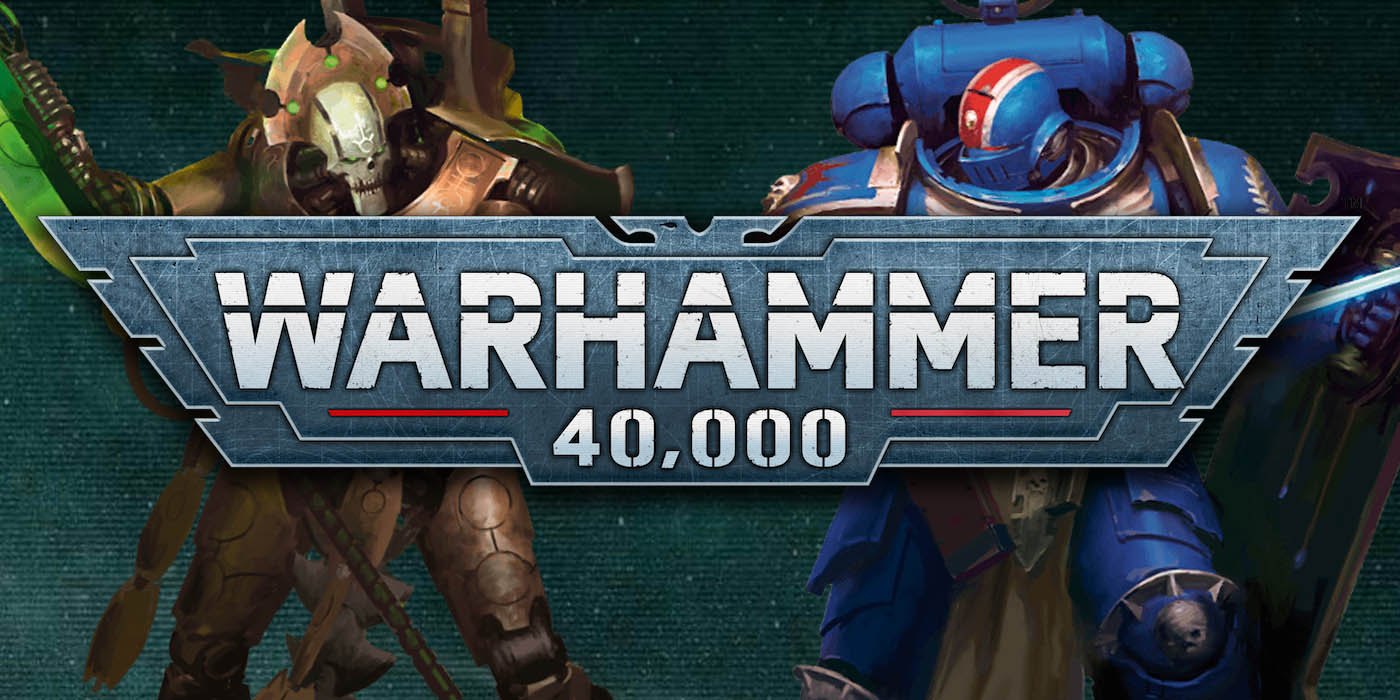 Not everything in Warhammer 40K 9th Edition needs to stay. Here’s what we won’t miss.

10th Edition is coming. We might not know when. But we can be pretty sure that at some point it is going to come. If I had to bet, I’d say its coming a bit sooner, rather than later. We also don’t know how big a change it will be from 9th, though there are some things we can keep on eye on. Still when it does come some things will change.

Today lets take a look at four things from 9th Edition we won’t miss if they get cut.

The full set of Detachments became a thing in 8th Edition and have been a core part of the game since then. Personally however I don’t like them. I do get why many enjoy them. They provide a freedom to build almost any kind of list. That has an cool factor. On the other hand there is an argument that they allow too much freedom. Many of the hardest choices in list building are taken away my the current detachment rules. You can almost always find a way to get an extra of X unit type in a list. Indeed its made the various unit types feel pretty superfluous as a rule. I wouldn’t hate to see detachments go away in favor of return to a single standard chart – like in the old days.

Rules Having To Only Match Sold Models 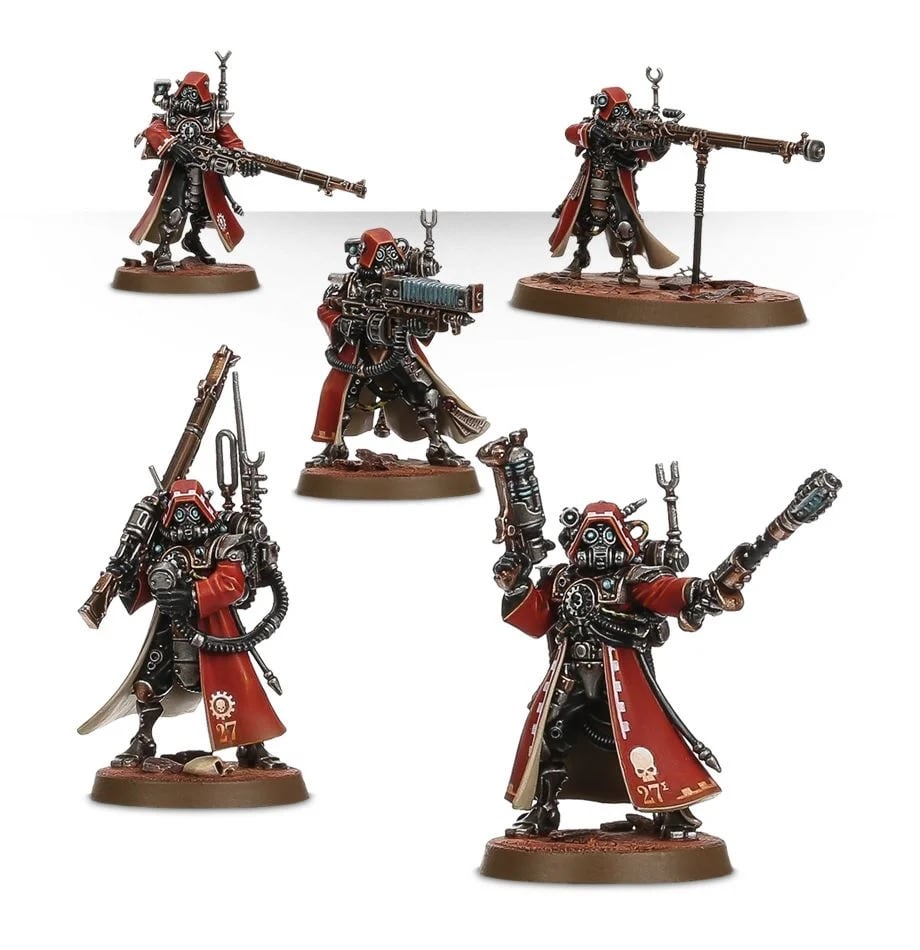 This is one I do really doubt will change, as its less a rule and more a design choice. During 8th and especially 9th GW has made it a big push to have a units weapon options exactly match what comes on the models. In the past you could have options, for say a Marine Captain, that didn’t come in any box. You could equip the captain however you wanted and then have to find the bits to make the model match.

The same was true of weapon options, which in many causes came in a mix in the box. While in the past you could buy or find extra weapons to equip a unit how you wanted, now many units are forced by the rules to take a mix of weapons. It’s a bit silly from a rules point of view and also cuts down on the inventiveness of players. 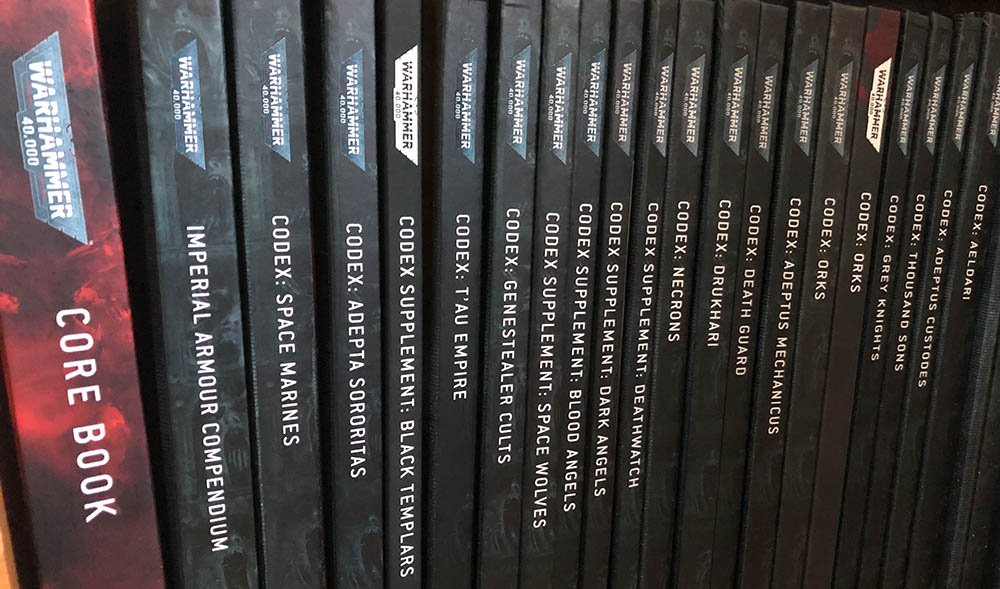 8th Edition was billed as a big reset. Things had gotten out of hand in 7th Edition, but now they were being toned down. It was going to be a simpler game. This was reflected in a short rule set. That just never worked out. The fact was that the only thing the short 8-page core ruleset did was shift a ton of rules to supplement books. Bloat pretty quickly set in. If anything 9th Edition has been worse about rules bloat than 8th. With tons of rules and a host of books coming out constantly. I’d really like to ditch the bloat and get something that was actually a bit more streamlined – and stayed that way. 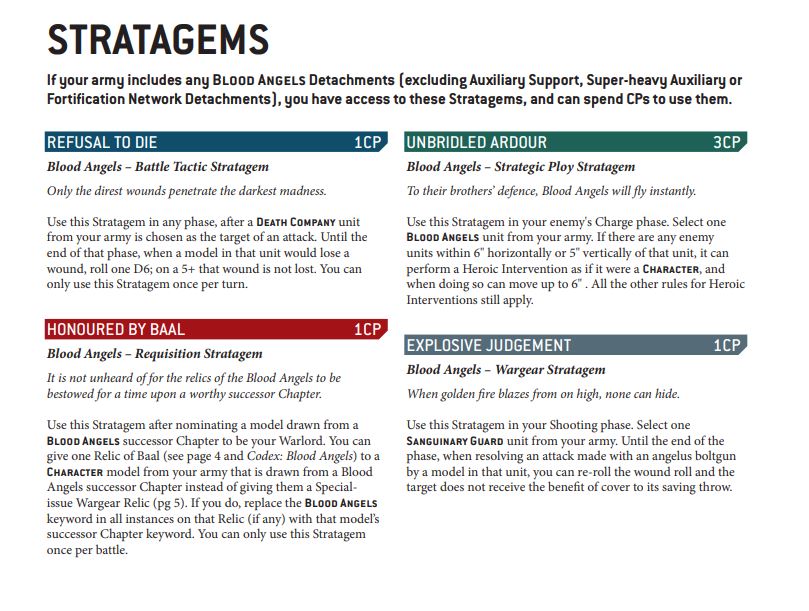 Stratagems were one of the big things introduced in 8th and play a core part in 9th. And yeah, I would not be sad to see them go. They are an interesting idea, that originally came from Apocalypse. However more than anything else they are responsible for the bloat and complexity of 9th. They also make the game much much harder to balance as you have a whole host of possible things that could affect units. Get rid of them. Give rules back to the units (can anyone, just anyone, give me a rational explanation as to why only ONE of my vehicles can pop smoke each turn?). You can even keep command points, but have them activate unit abilities, or be used for a few specific options. But let this whole Strategem idea go. GW can always sent it back to Apocalypse to make the super big-scale games feel different.

Let us know what things from 9th Edition you would like to see get cut, down in the comments!

Author: Abe Apfel
Abe is that rare thing, an Austin local born and raised here. Though he keeps on moving around, DC, Japan, ETC., he always seems to find his way back eventually. Abe has decades of experience with a wide range of tabletop and RPG games, from historicals, to Star Wars to D&D and 40K. He has been contributing to BOLS since almost the start, back when he worked at and then owned a local gaming store. He used to be big into the competitive Warhammer tournament scene but age has mellowed him and he now appreciates a good casual match. He currently covers 40K tactics and lore, as well as all things Star Wars, with occasional dabbling in other topics. Abe remains in mourning over the loss of WFB to this day.
Advertisement
Editorials Rules Wargames Warhammer 40k Warhammer 40K 9th Edition
Advertisement 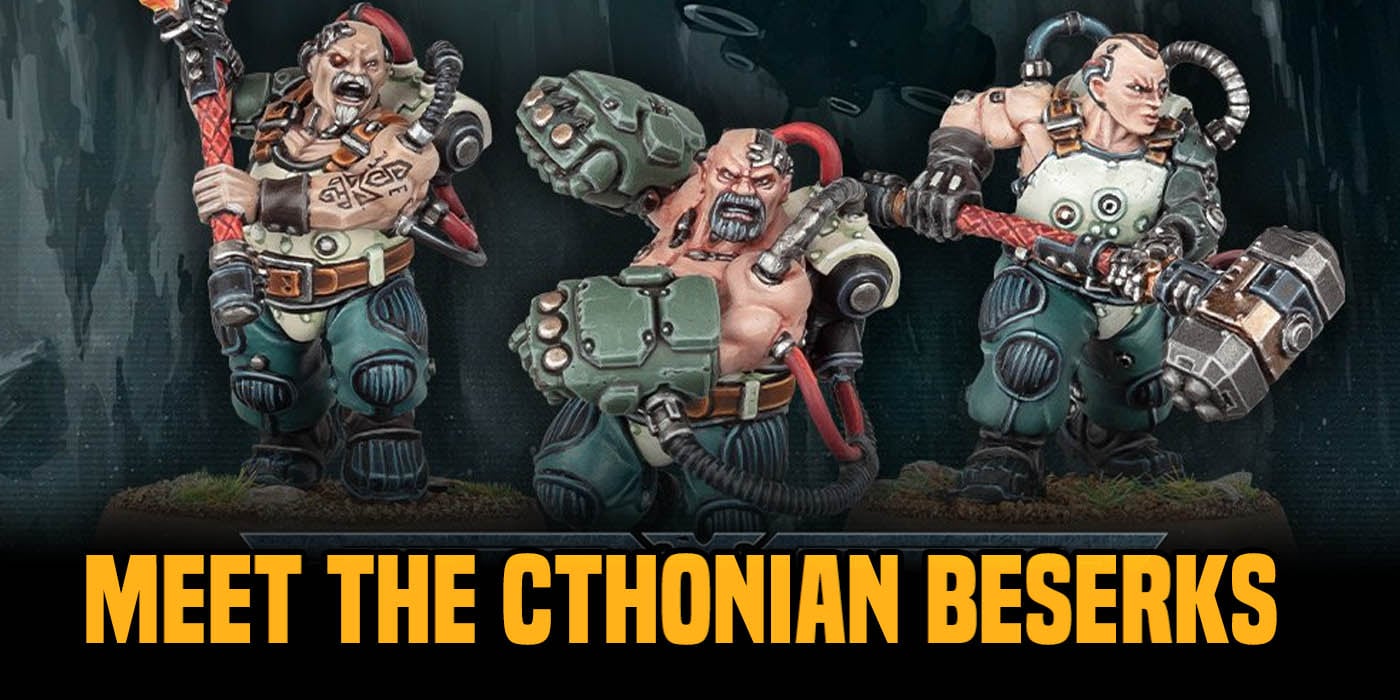