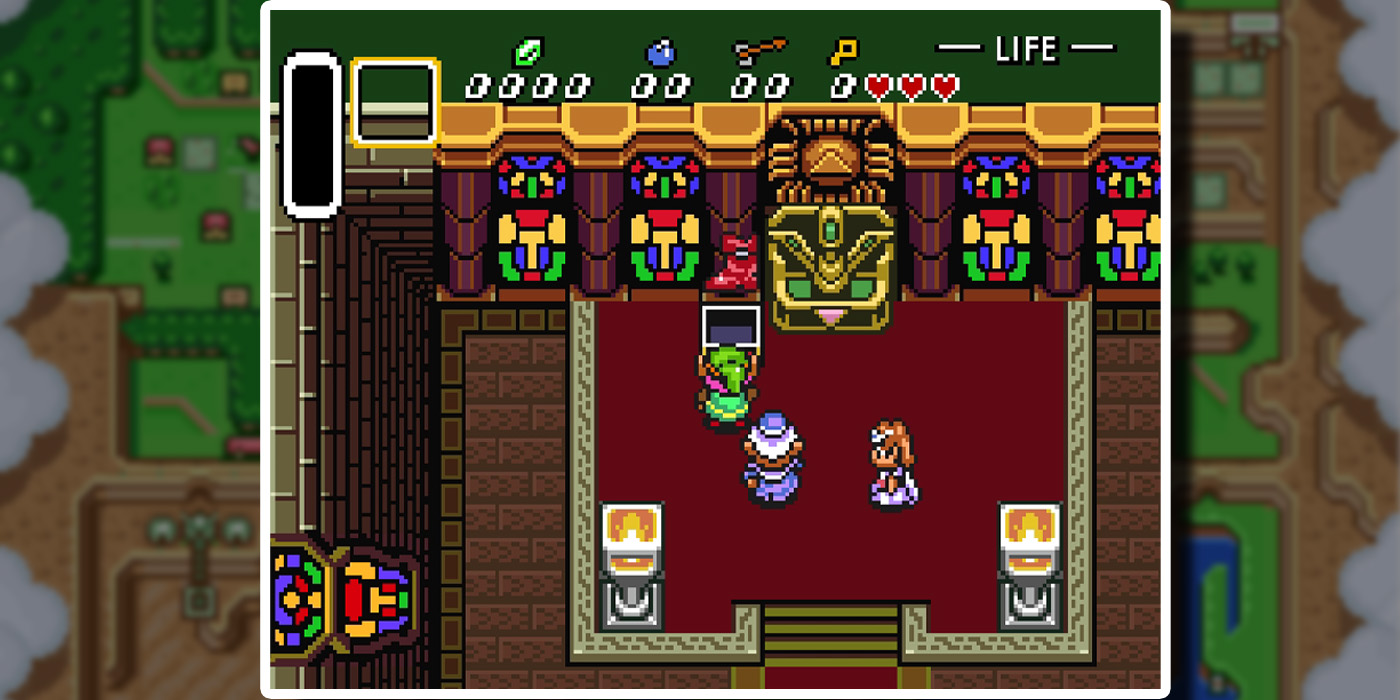 The randomizer community is huge and growing with every new game, so why hasn’t any major game had an official randomizer mode?

A roguelike is a genre of video games with random elements, where each time you play you’ll collect new weapons, abilities, or powerups. This is an established genre with an entire category to itself on Steam. If that style of game is so popular, why hasn’t the randomizer genre caught on with developers as well?

The idea that roguelikes are so accepted but randomizers are not doesn’t make any sense.

What is a Randomizer?

A randomizer is a lot like a roguelike but the random element is slightly different. Although, it’s more of a game mode than a game genre. A randomizer only really makes sense in a game that already has a non-randomized version. The game series perhaps most well-known for getting the randomizer treatment is Legend of Zelda.

In Zelda games, the player traverses usually Hyrule, defeating monsters, opening treasure chests, collecting loot and fancy new items. Each time you play, every time you open a specific chest, it will contain the same item every time. This is not the case in a randomizer.

A randomizer takes every item (and sometimes doors!), that you find in the game and shuffles where you find them. Where you normally find your starting weapon, you might find the most powerful spell in the game. Where you normally find an item required to progress in the game, you might find a useless bundle of 10 arrows. This is the appeal of a randomizer. It adds a level of treasure hunting to a game that you’ve played a million times before and makes it endlessly replayable.

Why Not Add It?

There are TONS of randomizer mods out there. But they are all fan-made mods. I call out to Nintendo specifically since Zelda, Metroid, Pokemon, Paper Mario, and a lot of other Nintendo games are some of the most well-known randomizer communities out there. With such a huge community, why don’t these games have official randomizer modes?

My best guess is that randomizers are inherently confusing. That’s the point. They tend to break the natural flow of the game and can make hunting a chore if you don’t know the game like the back of your hand. However, there’s little reason why it couldn’t be unlocked as a New Game+ option. Once you beat the game, you’re given the option to turn on Randomizer Mode. It would be a huge olive branch to this community to see any sort of official option in any of these game series.

And so, I think it’s time we see a major studio like Nintendo add some official randomizer support. Add it as a New Game+ option and make it clear to the player they are not playing the game “as intended”. Randomizers make games infinitely replayable and will drive whole communities to play them together over and over.

Author: Matt Sall
Matt has loved games of all kinds his whole life: board, video, war, roleplaying. He's worked as a writer for BoLS since 2017. He's worked as freelance editor for board game rulebooks and has designed many of his own games as well.
Advertisement
Editorials Video Games
Advertisement 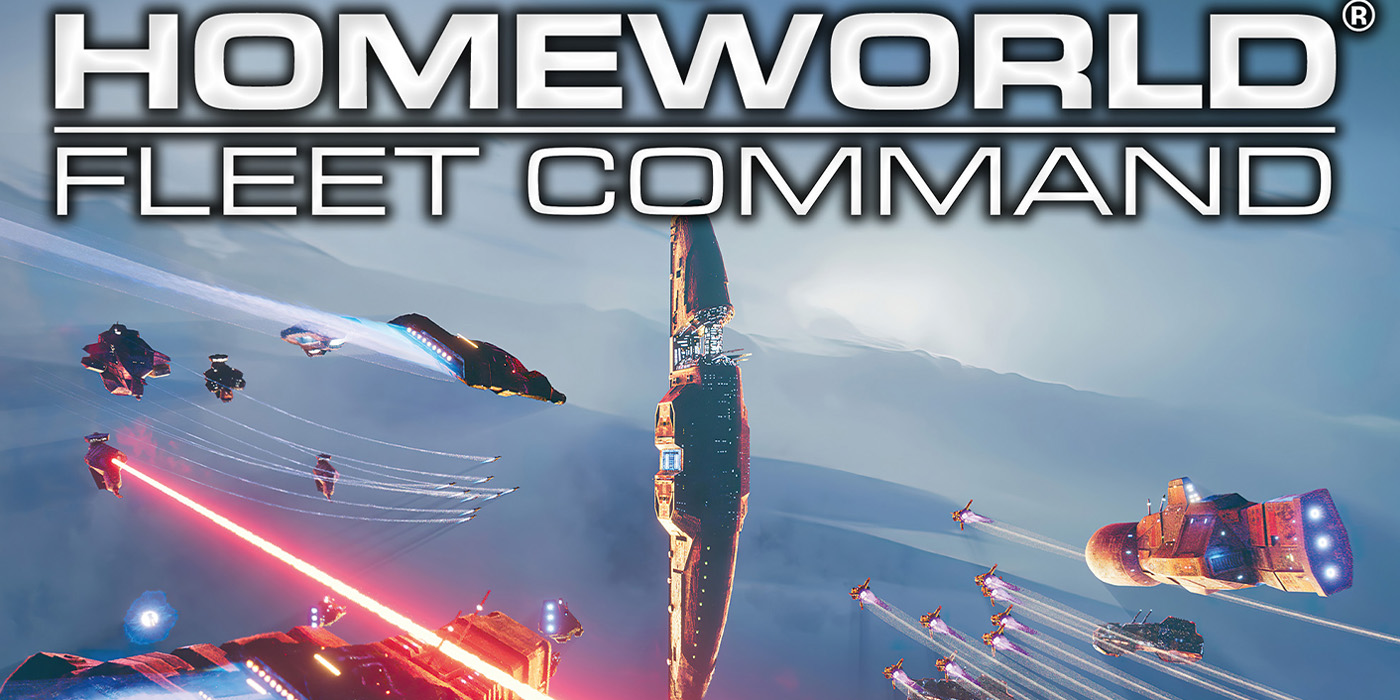