Star Wars: The Ship Disney Wants You To Pay A Bucket Of Money To Visit – The Halcyon Breakdown 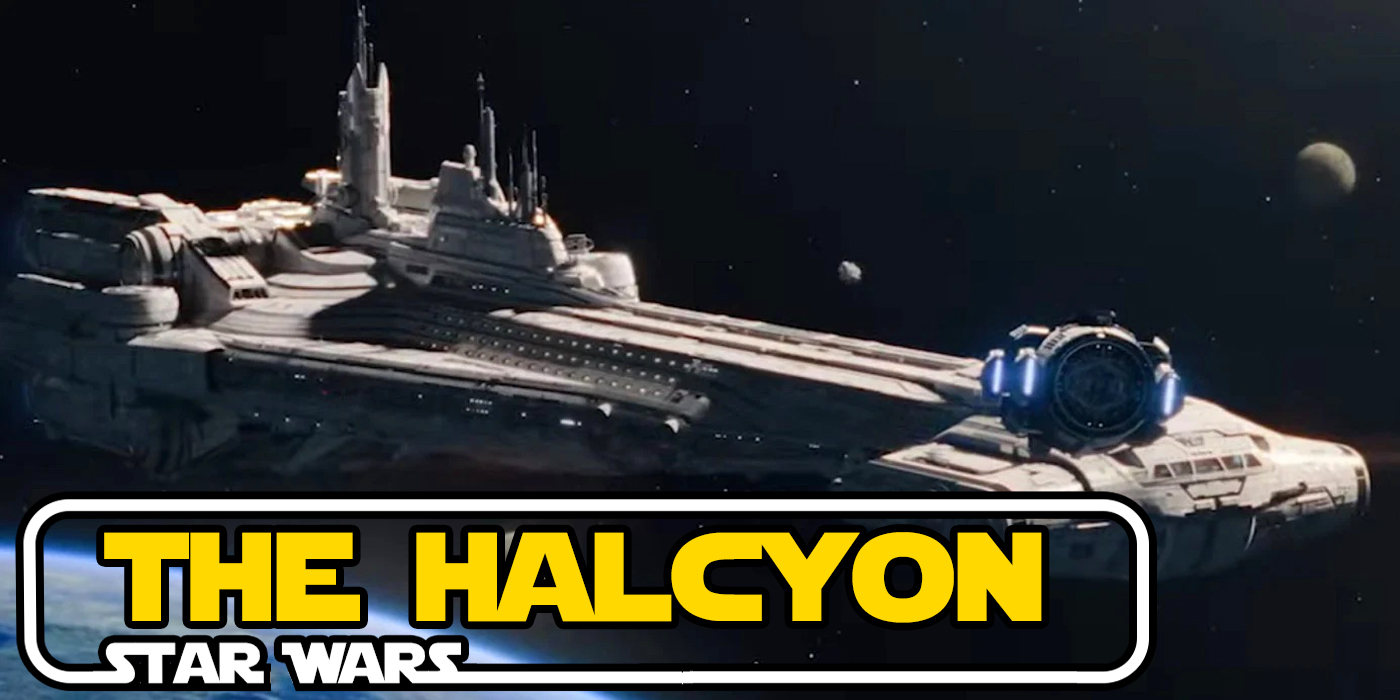 They called it the ship of dreams, and it was, if you had big pockets! We break down the Halcyon Starcruiser.

Luxury abounds throughout the galaxy. And while it might be harder to find when you’re on a distant planet on the Outer Rim, dreaming of life in the hustle and bustle of Coruscant, it’s out there. From the decadence of a Hutt‘s sail barge, to the plush carpeting of a Cloud City ruler’s cruiser. There are a lot of opulent starships out there.

But none was as luxurious as the Halcyon. Jewel of the Chandrila Star Line, the Halcyon starcruiser combined the romance of the age of exploration with all the luxury and convenience of modern life. But the Halcyon distinguished itself as the “jewel” of the cruise liner company. And that comes from its flourishes, not only luxury but also design.

13 powerful engine units helped it sail smoothly through space. And its hyperdrive system was reportedly among the most finely tuned in the galaxy. Passengers could barely detect the acceleration.

The vessel was also armed with 12 forward-mounted turbolasers, as well as a ventral hangar bay, remarkably similar to the Imperial-class Star Destroyers. In addition to the hangar, for small craft, were a pair of docking rings along the port and starboard sides of its spine, designated for launch pod docks. These docks allowed the vessel to take on passengers from planet-bound terminals.

While another set of rings allowed for transport shuttles to carry passengers to designated excursions.

History of the Halcyon and Chandrila Star Line The Halcyon began as an MPO-1400 Purgill-class star cruiser. These were initially manufactured by the Corellian Engineering Corporation during the High Republic Era, during what Chandrila Star Line calls the “romantic age of exploration.” The ship was built in 240 BBY, at the Santhe Shipyards in Coronet City on Corellia.

And while the Halcyon, like other MPO-1400 model ships, was intended as a passenger liner for the CSL, it has seen its fair share of adventure. Not ten years after its maiden voyage, the ship was attacked by Nihil Pirates.

Only the swift actions of Nib Assek and her Wookiee Padawan Burryaga Agaburry were able to save the cruiser. This is why, to this day, there is still a controversial Lightsaber Training Pod aboard the ship. Tourists traveling on the ship could learn the Jedi’s secret fighting techniques. But, perhaps some members of the Council saw it as an outreach to the galactic community. During the Clone Wars, the ship was a battleground. Rebel Alliance and Separatist agents took to its luxurious passageways, and in its halls, the great Jedi General Anakin Skywalker faced off with the Dark Acolyte Asajj Ventress aboard the Halcyon. In the days of the Galactic Empire, it was seized by the Imperial Navy. And while much of its opulence was stripped, enough remained that it was a retreat for Imperial Officers. In the modern day, much of its former glory has been restored. And tourists can once again spend a small fortune to visit the jewel of the Chandrila Star Line, the Halcyon.

Star Wars: Legion - 'The Mandalorian' Coming To A Tabletop Near You 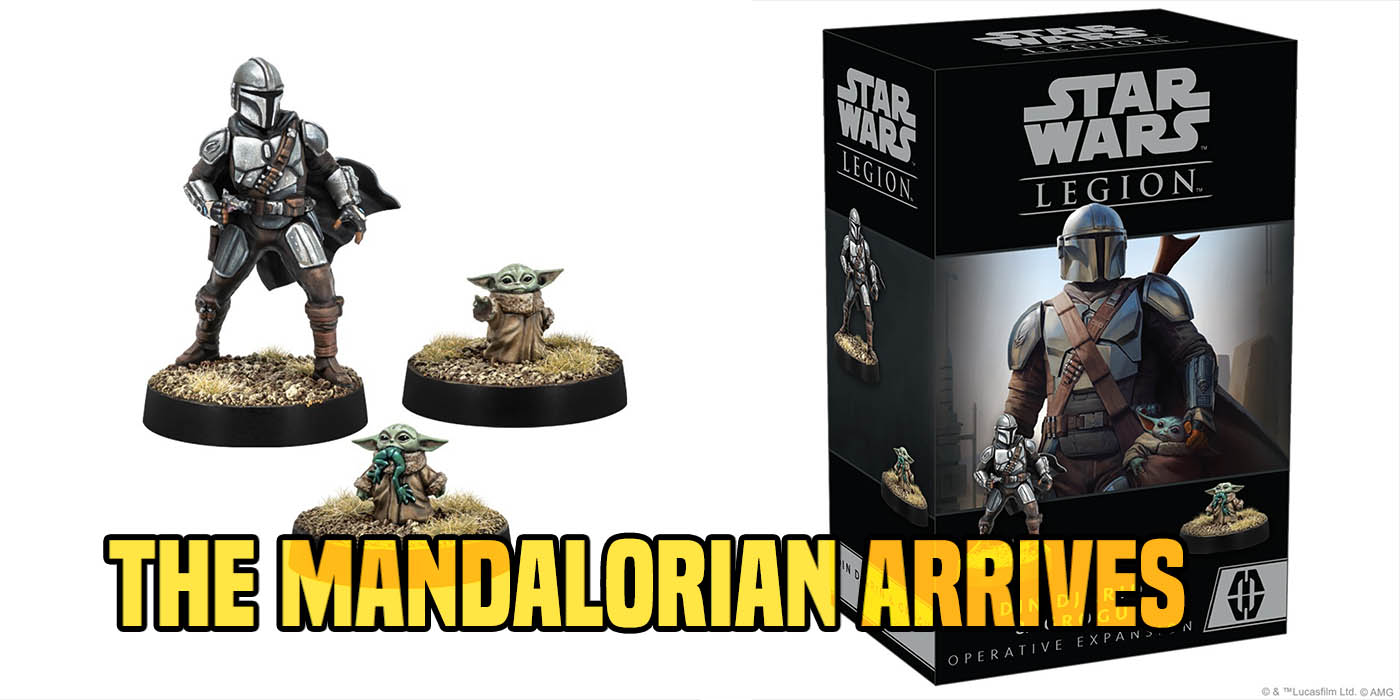