Warhammer 40K: Is It Ok To Ban Leagues Of Votann From Events? 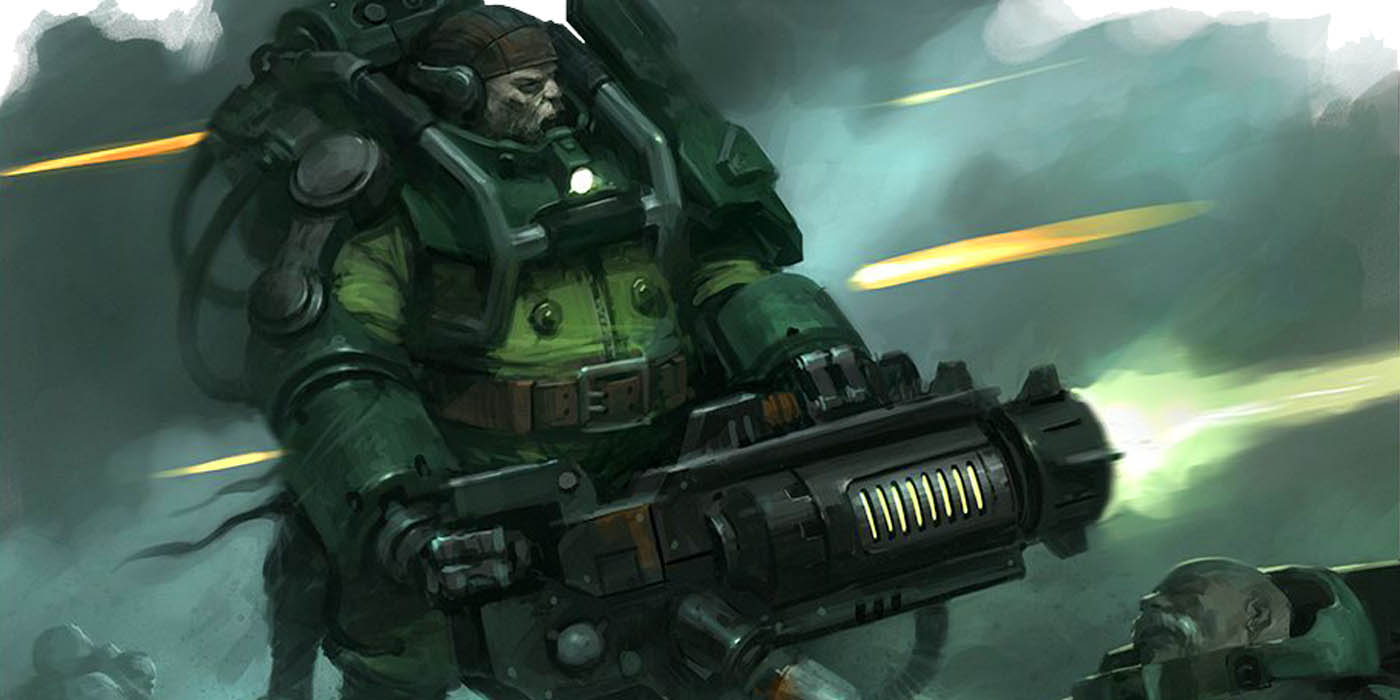 Controversy is brewing up around the new Leagues of Votann. But should they be pre-banned?

Leagues of Votann are the hot new book on the scene. Right now they seem like a super good codex. Even a broken one. Their rules have a lot of people worried. In fact, some events have taken this so far as to ban them. Let’s take a look at why, and if that’s a good idea. 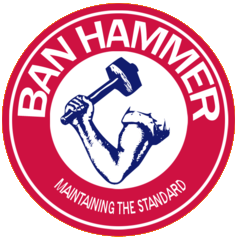 If Votann are as good as they look they promise to be a real winning army. Enough so that they will twist the meta a ton. To combat the seemingly obvious brokenness of the new faction, a number of events are saying they are going to ban them. Mostly, based on reddit posts, this seems limited to Germany and some parts of Canada. We don’t really have a complete list of events that are banning them either. Right now this seems to be a relatively small number of events. However as this issue gains attention and as we see the reaction to these bans, more events might choose to take action. But is it a good idea? 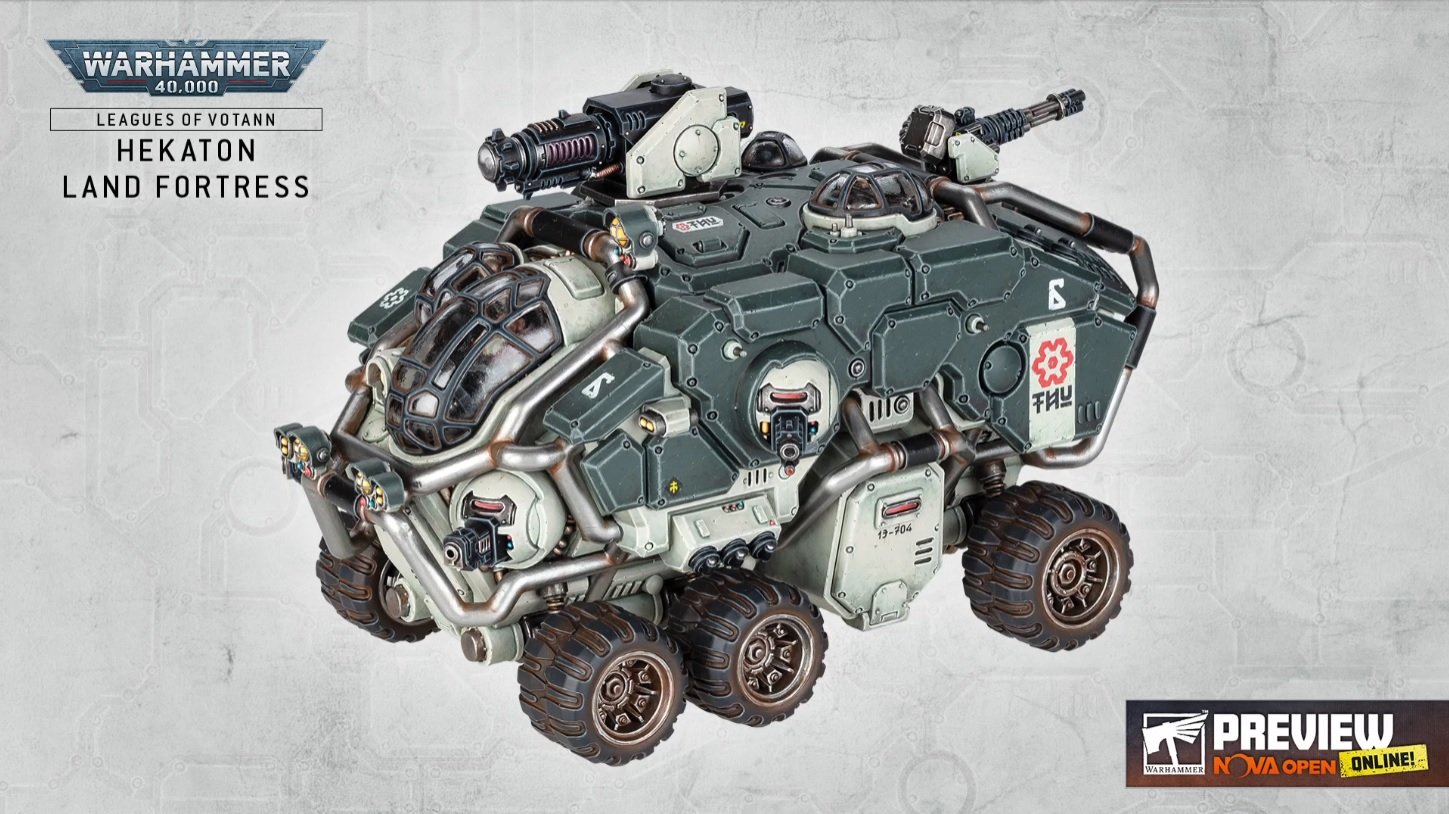 There are a number of solid arguments against events banning Votann, or any army. An obvious one is that with a new army we don’t really know how good they are. Plenty of people think they are broken and will dominate, but without them actually having been in events, we can’t know for sure. This could be a knee-jerk overreaction. On top of that without them being able to play in events we won’t get any good data on them. Data that could be used to help GW themselves adjust their rules.

We also have to consider if it is an events place to make these kinds of bans. This is after all GW’s game. They put out Votann as an official army. Is it really the place of events to ban factions or things that they don’t like? It has happened in the past, but it remains a slippery slope. Why ban this broken thing and not any others? Do a handful of event organizers know the game better than the creators? It’s a fair question to ask.

On the other hand, there are strong arguments for banning Votann. If they are anywhere as close to how good we think they are they just won’t be much fun to play against. I think there is a pretty good argument to be made that armies shouldn’t have weapons that can auto hit, auto wound, and ignore almost all saves without rolling dice. Tournaments strive to provide both a fun experience and a fair competition. Votann could make both those things impossible for their participants. 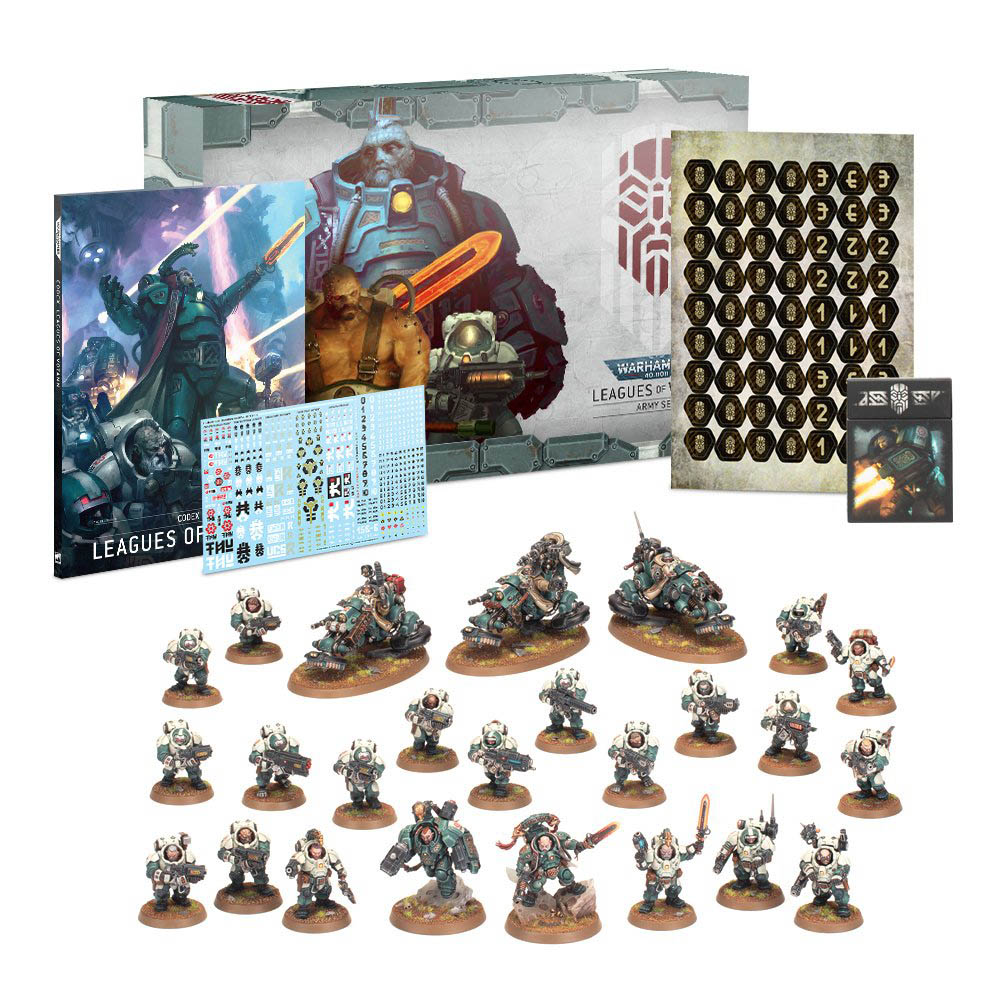 Votann are also a somewhat unique case. They are a brand new army. Not a ton of players will have them or have full armies painted and ready to go. While banning long established that people have spent years building could cause ill-will, Votann  are unlikely to have such a backlash. Hopefully GW will FAQ them before most people have an army ready. In the meantime announcing bans early warns players about the risks of getting Votann now.

Will It Do Anything? 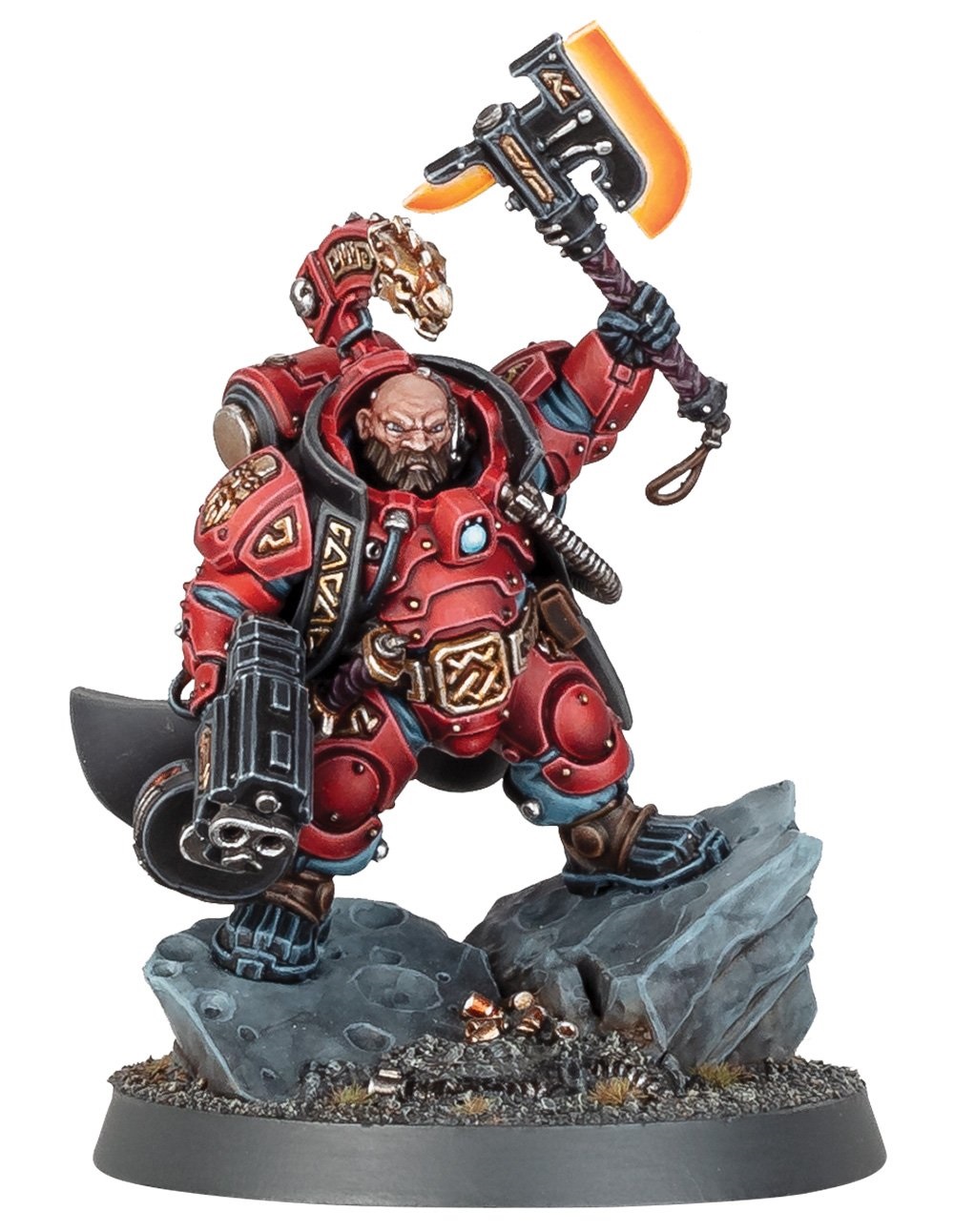 So the big question is – will the bans have any effect? One of the arguments against them is that it gives GW less event data to use to “fix” the army. That of course assumes that GW would make changes off of this event data. It does seem more likely that negative press and a large number of events banning Votann is more likely to force a change. If major EU and North American events all started banning Votann it could really have an effect. However… that’s not really what’s happening. A handful of German and Canadian events banning them, in these early days, doesn’t seem likely to really affect much. At least not in the grand scheme of things. If more events start signing on however we could get a really interesting case study on how the community can help hold GW accountable when the game gets too out of balance. 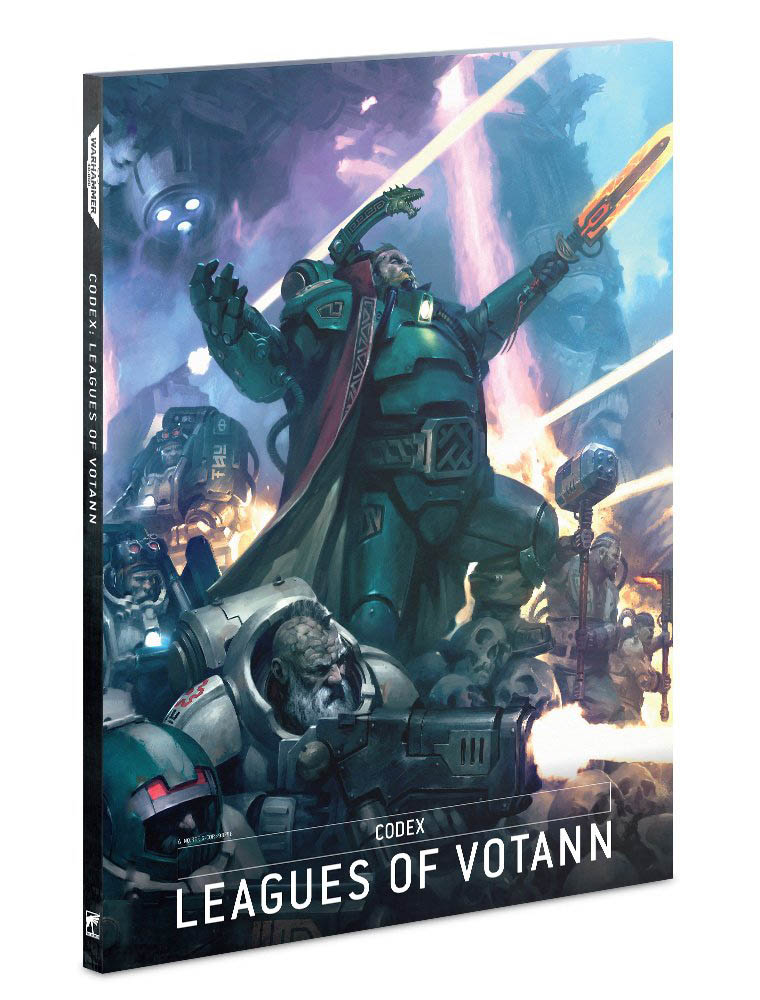 Let us know what you think about these bans, down in the comments!

Author: Abe Apfel
Abe is that rare thing, an Austin local born and raised here. Though he keeps on moving around, DC, Japan, ETC., he always seems to find his way back eventually. Abe has decades of experience with a wide range of tabletop and RPG games, from historicals, to Star Wars to D&D and 40K. He has been contributing to BOLS since almost the start, back when he worked at and then owned a local gaming store. He used to be big into the competitive Warhammer tournament scene but age has mellowed him and he now appreciates a good casual match. He currently covers 40K tactics and lore, as well as all things Star Wars, with occasional dabbling in other topics. Abe remains in mourning over the loss of WFB to this day.
Advertisement
Editorials Leagues of Votann - Squats Tournaments Wargames Warhammer 40k Warhammer 40K 10th Edition
Advertisement 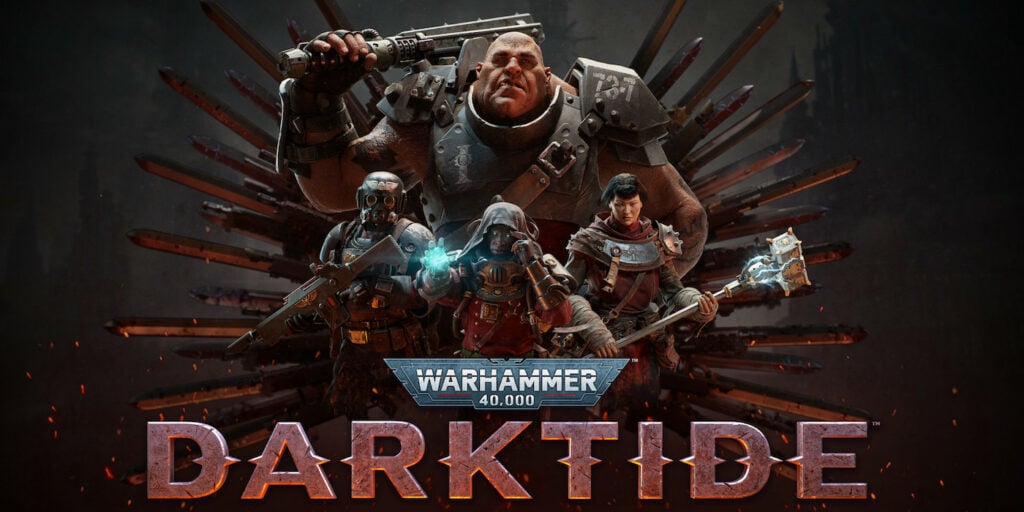