D&D: Lord Soth is an Absolute Nightmare in ‘Dragonlance: Shadow of the Dragon Queen’ 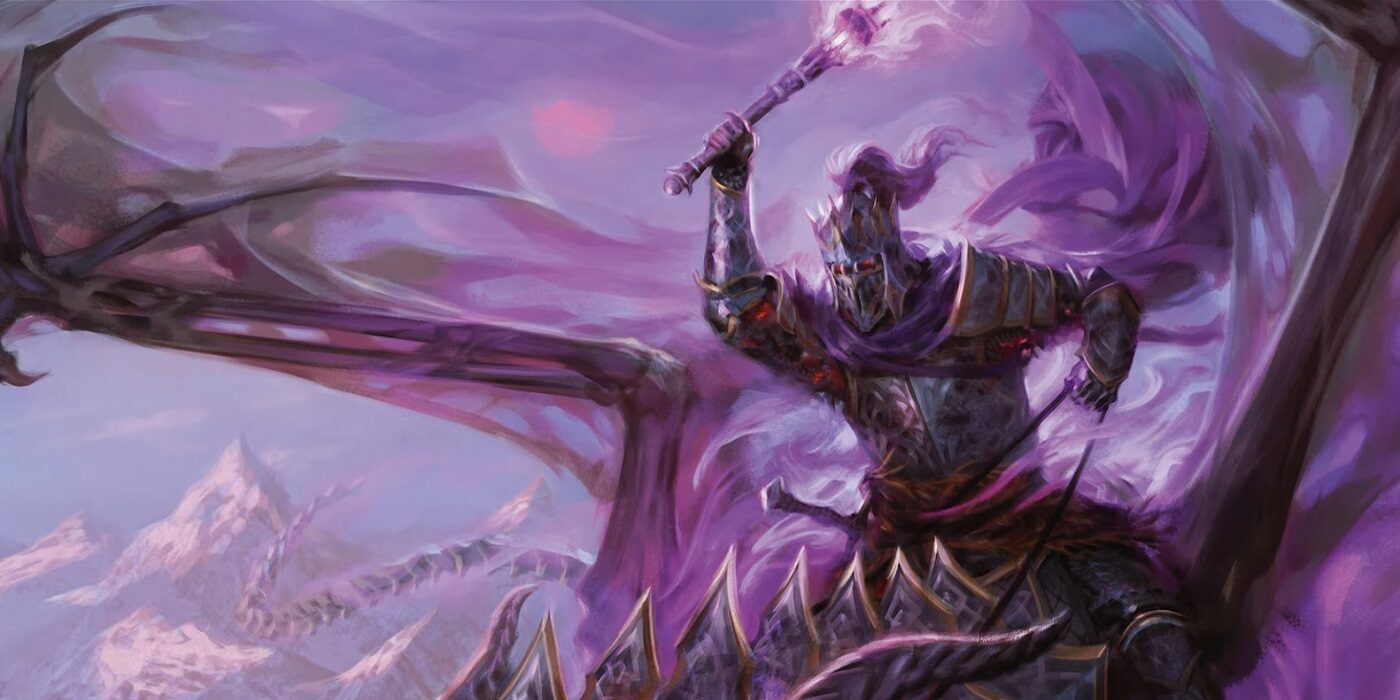 One of the big bad villains of Dragonlance: Shadow of the Dragon Queen is none other than the Death Knight: Lord Soth himself!

When it comes to villains, Dragonlance has them piled high. From figures like the Highlord of the Blue Dragon Army, aka Kitiara Uth Matar, to the queen of evil, the five-headed dragon herself, Takhisis. And among them, Lord Loren Soth cuts a tragic figure. He’s the only villain from Dragonlance evil enough to be taken to Ravenloft (at least for a time).

At one point he might have prevented the Cataclysm. But instead, he chose to betray his quest. Undone by his pride, he allowed the Cataclysm to happen and perished during its fiery rain. But he rose from the ashes. An undead horror. And like most figures, cursed by the gods, this means he has more powerful than even the gods’ most powerful servants. Because of course that’s how that works. 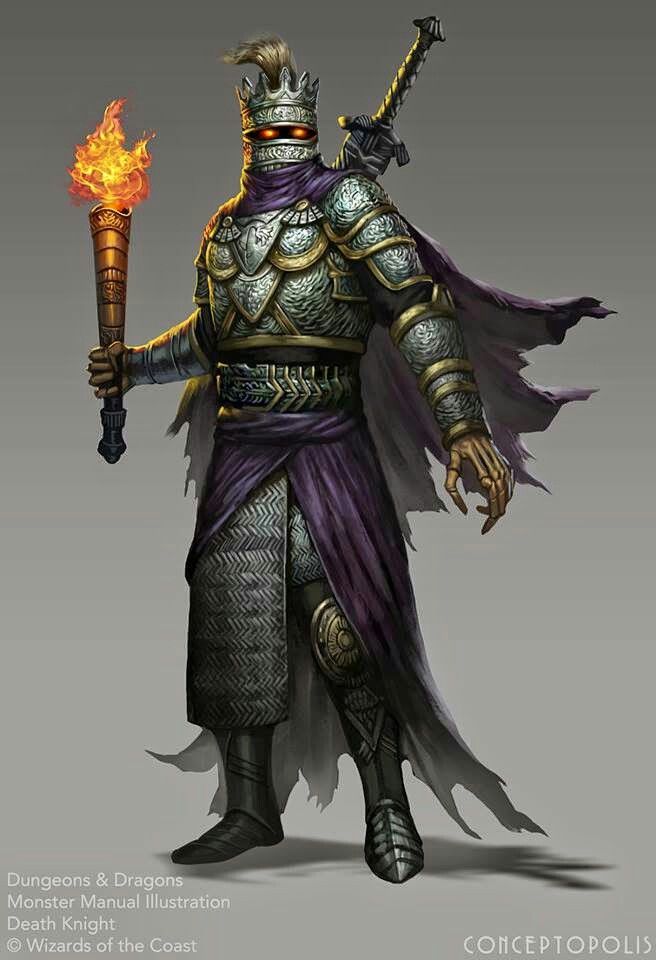 In Dragonlance: Shadow of the Dragon Queen, Lord Soth is represented as an upgraded Death Knight. This is about right, since, after all, he is the iconic Death Knight, going so far as to provide their key art.

In combat terms, he’s CR 19 as opposed to the standard CR 17 Death Knight. There are a few key differences, but most notably Lord Soth can cast fewer spells than the Monster Manual Death Knight. This is likely a move meant to bring monsters more in line with the spellcasting guidelines outlined in Mordenkainen Presents: Monsters of the Multiverse.

But even so, Lord Soth is no slouch. Just take a look. 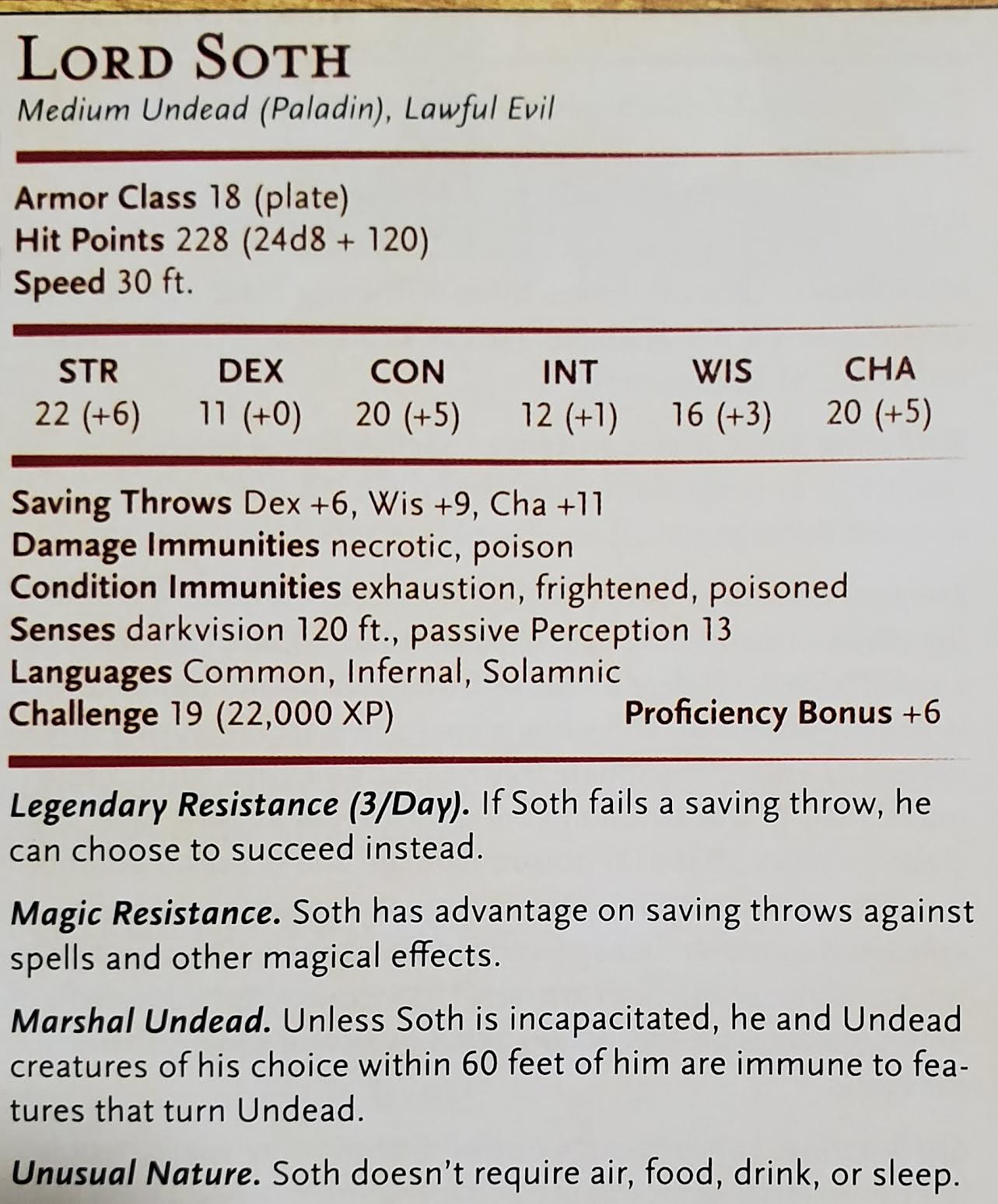 He has 228 hit points on average. A powerful suite of resistances, and, like other Death Knights, can marshal undead against features that would turn undead. Though Lord Soth’s marshal undead renders them immune to being turned, rather than giving them advantage on saving throws against those effects.

In place of a longsword, he wields the Forsaken Brand. This is a mace, blazing with Cataclysmic fire. It deals 1d8 bludgeoning + 4d8 necrotic damage, and another six points on top of that. Additionally, it prevents hit-point restoration.

He can also hurl a blast of Cataclysmic Fire, which is much like the Hellfire Orb, except it if kills you, it turns you into a skeleton under Lord Soth’s control, acting immediately after his turn. In fact, so devastating is this fire, that it raises any medium or smaller humanoid corpse in its area.

Meaning you never face him alone.

On top of that, once per day, he can just deal 100 points of necrotic damage to a target. In addition to his meager selection of spells.

And that’s not even touching his legendary actions. Want to learn more? Check out our Discord!

D&D: Here's a Look at Dragonlance's New Race - The Kender 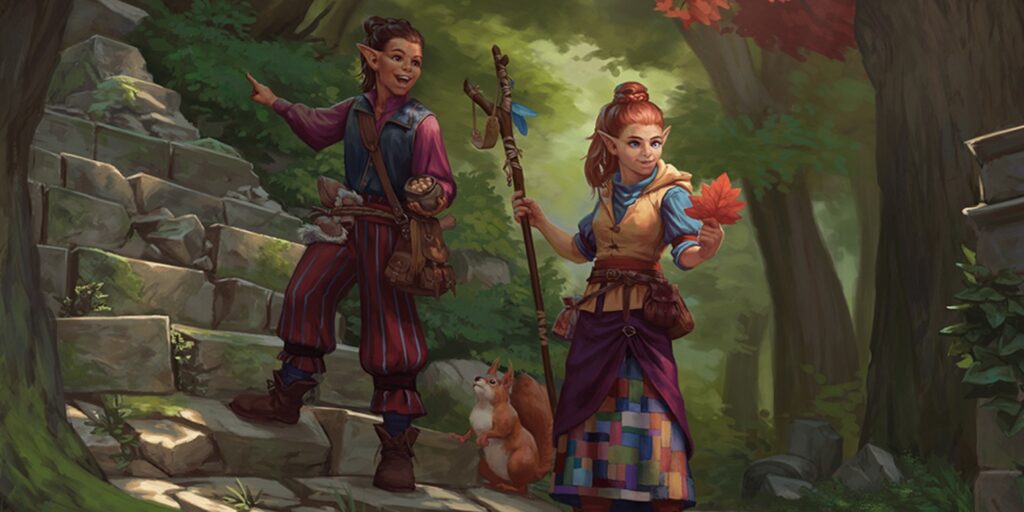