Beyond Good & Evil was a third-person action-adventure game released by Ubisoft in the early 2000s. The story followed the adventures of Jade, an investigative reporter, who worked with a resistance movement called the IRIS Network to reveal a planet-wide alien conspiracy with the help of her friends and allies.

The story was envisioned as a 3-part trilogy originally and was widely well-regarded among both critics and gamers. But when it came out, it didn’t do well in sales. This was thanks to Ubisoft not knowing how to market the game and going against other holiday releases such as Final Fantasy X-2 , Call of Duty 1, and Ubisoft’s darling Prince of Persia.

Unfortunately, this meant the planned story was unable to go past the first game. The series eventually hit cult status and was re-released on the Xbox 360 and PlayStation 3 in 2011 to the enjoyment of many fans who had a hard time getting a copy of the original release.

The game was such a well-loved cult classic that Ubisoft announced in 2008 another entry in Beyond Good & Evil was in development. The game has since been in development on and off since then. The biggest showings happened during E3 2017 and E3 2018 with a lot of CGI trailers and a gameplay trailer. It has been some time since anything was shown to the public though.

The few bits we got indicating that it may still be coming out came from Rayman creator Michel Ancel leaving gaming in 2020, a small mention during an investor’s call in July 2021, and Sarah Arellano joining the project as the new lead writer in August. This gave gamers hope the game would come out eventually, but there were never any official statements to the public from Ubisoft about the status of the project till now.

Beyond Good & Evil 2 is Not Dead Yet

Last week Ubisoft canceled some unannounced games and delayed Skull and Bones due to sales not meeting expectations during the last fiscal year. Gamers who are still waiting for any news for Beyond Good & Evil 2 were worried this meant it would be next on the chopping block. Ubisoft spoke with Eurogamer to assure fans the game was very much alive and going well.

“Beyond Good & Evil 2‘s development is underway and the team is hard at work to deliver on its ambitious promise,” a Ubisoft spokesperson told Eurogamer. This is certainly great news with the game having recently surpassed Duke Nukem Forever as the longest development of a video game ever – 15 years now. The spokesperson did not tell Eurogamer of any current release plan or any other updates for the game. The news is welcomed since they could have just not said anything about the game like the now missing Prince of Persia: The Sands of Time remake, which has been MIA since the internet tore it a new one after the trailer came out.

So far we know a decent amount about Beyond Good & Evil 2 itself. The title will be a prequel to the original game, will be open-world, have co-op, and will involve being able to explore the game’s universe with their own ship. The gameplay as of 2019 was shown in a 24-minute demo showing off the ship gameplay, the third-person action, and how you explore some of the environments.

The only things we don’t really know at this point are the main story synopsis, how much has changed since it was last shown, what it will release on, and the release date. We will just have to wait and see if Ubisoft will show off more of the game sooner rather than later.

Gamers have been having a hell of a time trying to figure out what is going on with Ubisoft, but at least they can rest well knowing at least one highly anticipated game has a shot of releasing eventually.

Let us know in the comments if you are still looking forward to Beyond Good & Evil 2. Are there any games out there you are still waiting on?

“The report of my death was an exaggeration.”  – Mark Twain 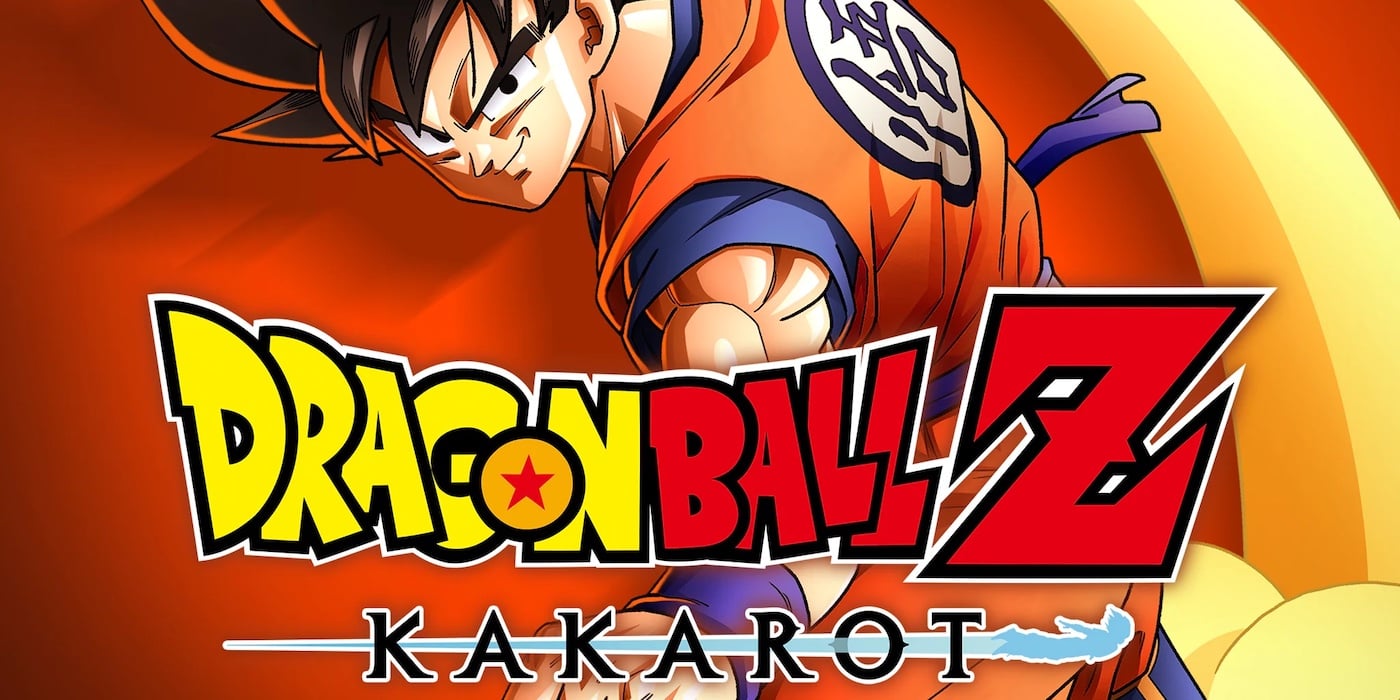