Board Games Retro: ‘Feeley Meeley’ is Totally Not About “Hanky Panky” 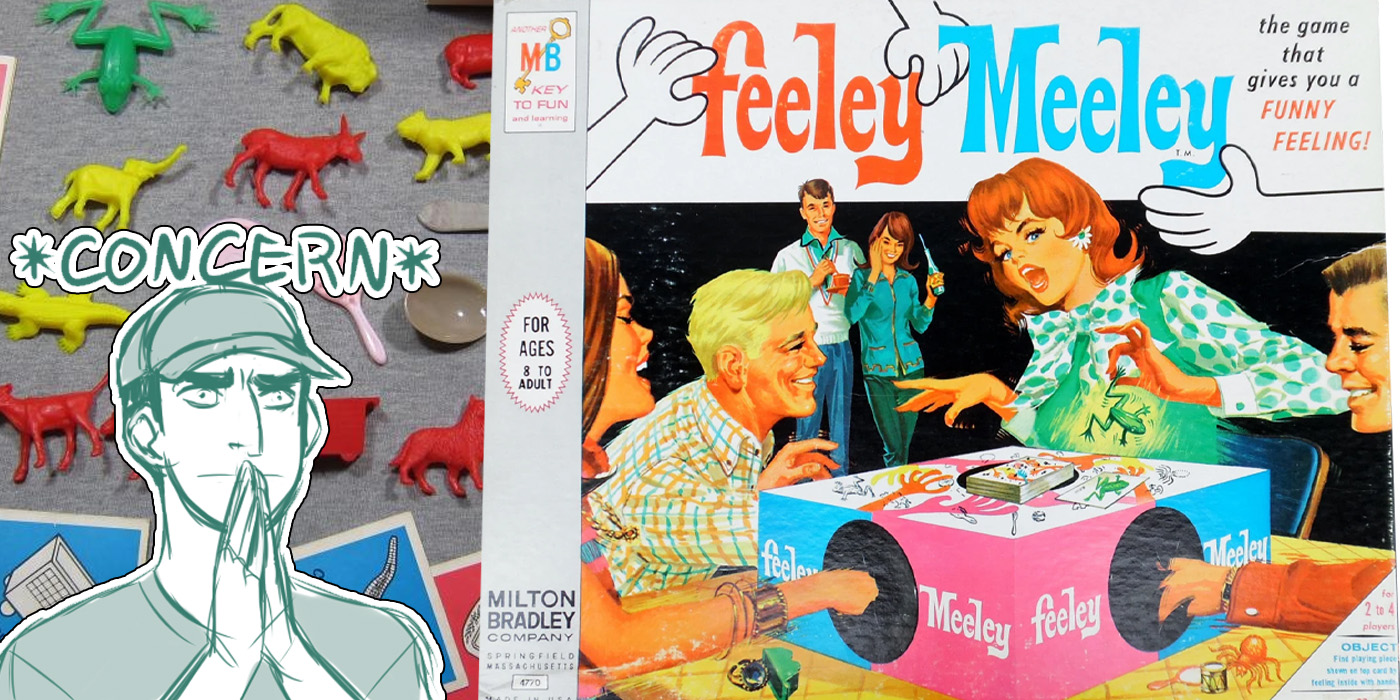 Feeley Meeley promises to give you a “funny feeling” right there on the front. If only Tinder worked that way.

“How about a game where you reach into a box and just feel around?”
“Is that a sex thing?”
“What? No. Of course not.”

That’s a conversation that real, living people spoke with total sincerity… probably. We’ve covered some really weird games in this board games retro corner of BoLS, but this one might go above and beyond the rest. Apparently, it was referenced in Annabelle Comes Home? I never saw it, but it makes sense it would be in a horror movie.

Feeley Meeley was released in 1967 by Milton Bradley. In Feeley Meeley, players reach into a box and just feel around. But don’t worry, this isn’t just some glorified hole where who knows what’s on the other side. Feeley Meeley comes with a number of objects to put into the box.

How to Play Feeley Meeley

With each turn, a player draws a card and then each player reaches into the mystery box and tries to find the object on the card.

Now, just in case you think Feeley Meeley has any sense of rhyme or reason, let’s get rid of that right now. You may have incorrectly assumed that players take turns hunting for the desired object. Nope! It’s a free for all!

Players all reach into the box and feel around at the same time, trying to be the first to find the item in question.

Once all the objects have been correctly found, the game ends. Then, whichever player found the most wins!

Sounds easy. Perhaps TOO easy? Worry not, hapless feeler! The game recommends a few ways to mix it up!

See?! Fun for children’s parties! So, definitely not a sex thing! That’s what I’ve been saying this whole ti….

Oh, come on! Did that have to be the first option listed?! 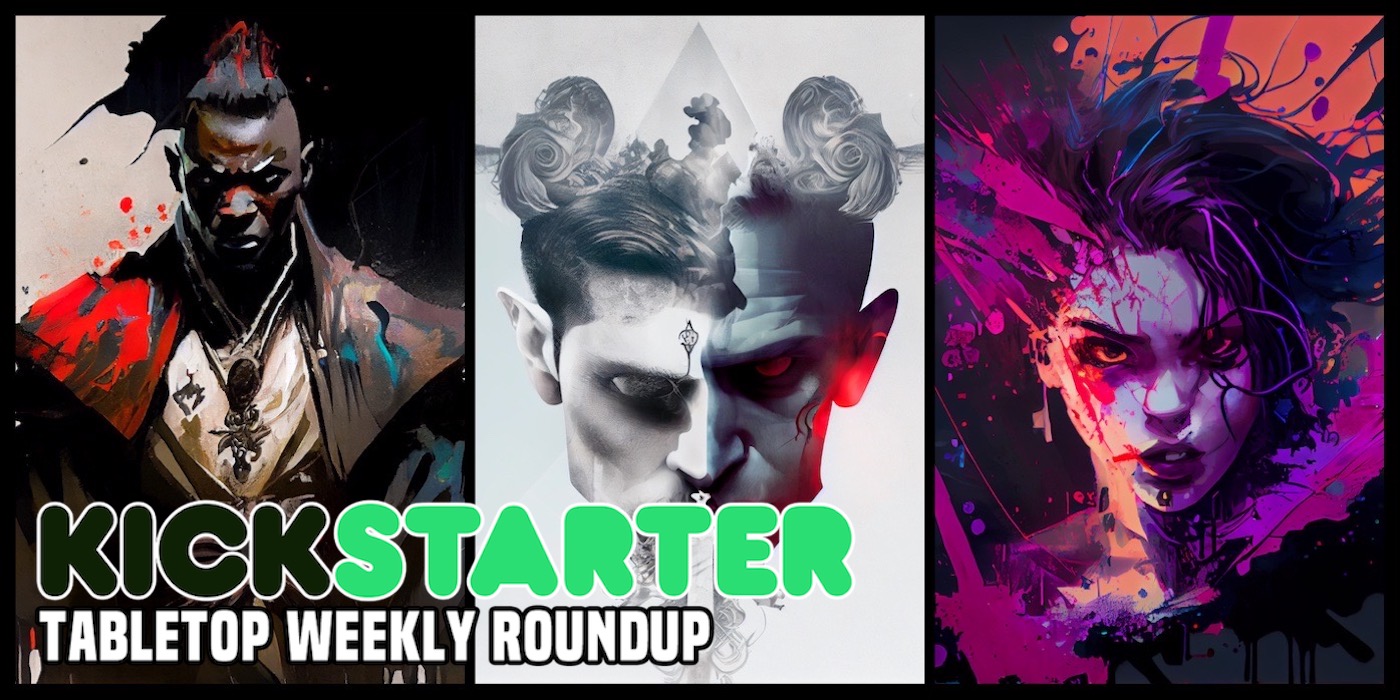