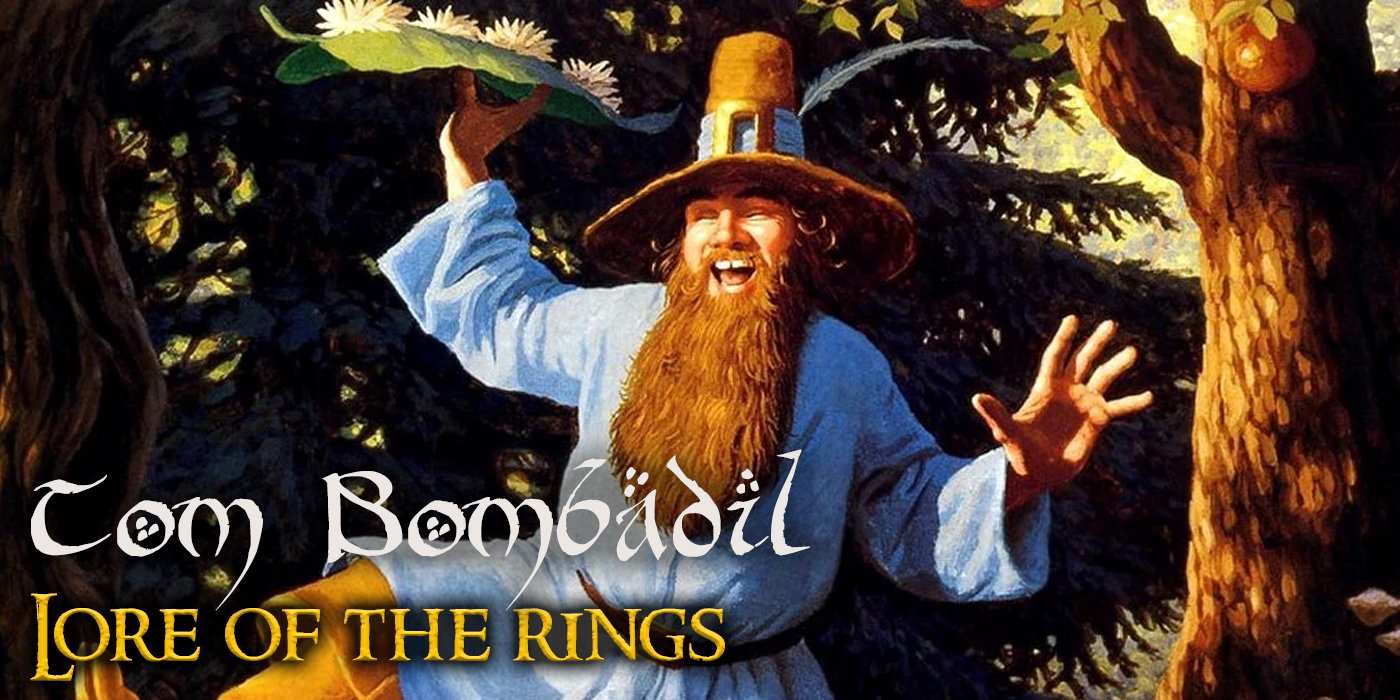 Tom Bombadil is without a doubt the weirdest character to appear in J.R.R. Tolkien’s Lord of the Rings trilogy. Who is this singing spirit?

Imagine it, you’re rereading The Fellowship of the Ring for the first time in a long while and the hobbits have just left the Shire. They come upon a strange, singing figure and, oooh, you almost forgot about this guy! It’s old Tom Bombadil, and his vibe is, honestly, a little bizarre. Damn, it’s no wonder they couldn’t fit him into Peter Jackson’s trilogy. I mean, can you imagine?

Who is Tom Bombadil? And what in the actual hell is going on with this incredibly old, incredibly powerful, and incredibly weird being just living the cottagecore life right outside the Shire? 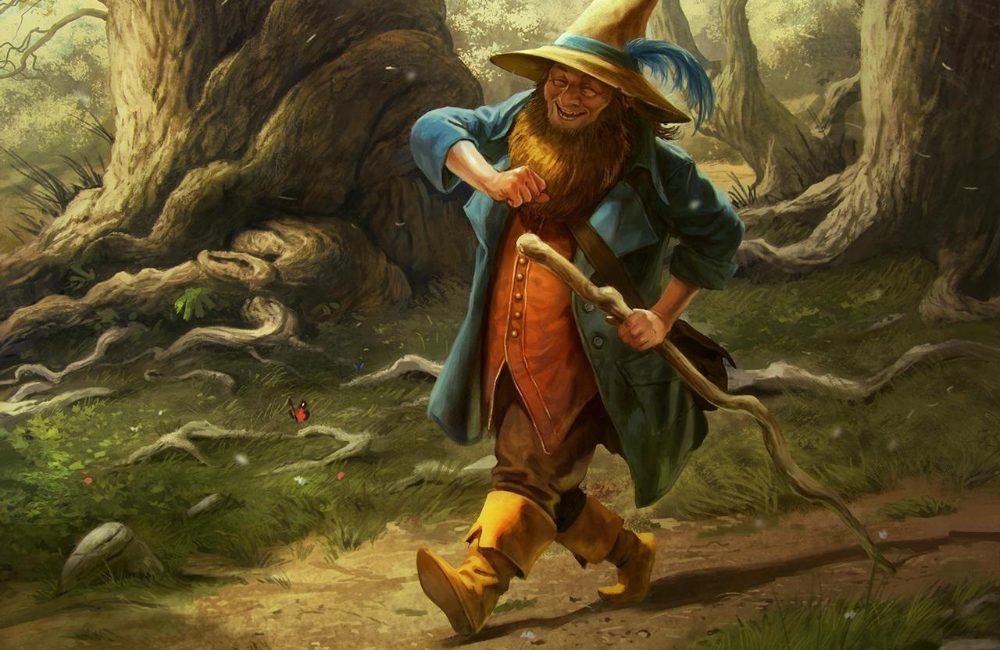 I like that the council of Elrond is like wait, can we just make Tom Bombadil hide the ring forever? And Gandalfs like no, he’d just forget what it is and throw it away or something. He’s a weird guy can we not talk about him anymore

Who is Tom Bombadil?

Easily Tolkien’s most random-ass character, Tom Bombadil is incredibly old – it’s possible he may have come to Middle Earth before even the Valar. It’s hinted that Tom may have been the first living creature to live in Arda.

Tom made his home in Middle Earth after wandering around marveling at the natural elements forming life and landscape around him. We don’t know much else about his roles during the First and Second Age. It’s likely that he had some peripheral knowledge of the rise of Melkor and the ensuing battles, but if he did, he didn’t get involved and it’s not specifically stated why.

It is known that he probably had some kind of interactions with the growing communities around him, having been known as Iarwain Ben-adar to the Elves (which means “Oldest and Fatherless” in Sindarin), while the men called him Orald, and the Dwarves called him Forn.

Tom’s power lies in his voice, which soothes and coaxes the trees and other forest creatures to obey his command. 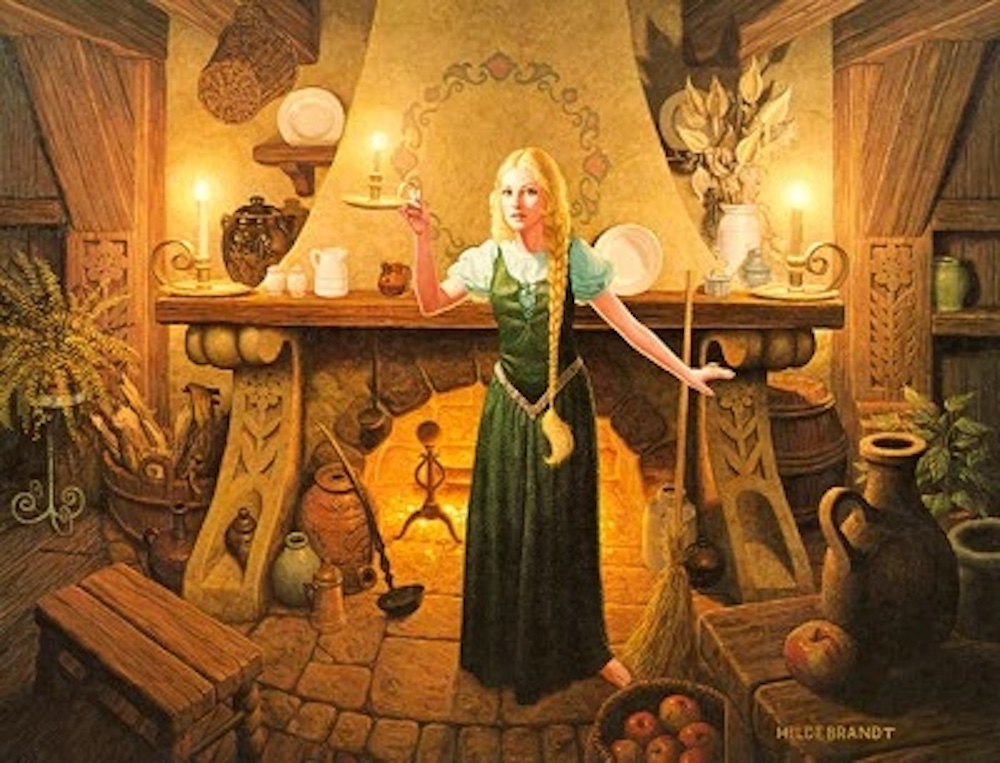 Tom’s main focus was the land that would become Eriador. While exploring, he came across the River-spirit Goldberry, also known as the “River-woman’s daughter”. She pulled Tom by his mighty beard to capture him, but the power of his voice commanded her to set him free, which she did. The next day, he went to the River-woman and asked for Goldberry’s hand in marriage. Their wedding was attended by all the forest folk.

At some point, Bombadil and his wife settled on a patch of land outside of the Old Forest. He had a fondness for the Hobbits of the Shire, having watched them settle the land in the beginning. It was the little folk of Buckland that gave him the name Tom Bombadil, which he would use from that point on.

He’s a known friend of Farmer Maggot, and is said to have partied with the family on occasion. He also became friendly with Barliman Butterbur, the owner of the famous inn at The Prancing Pony.

Bombadil was able to negotiate the release of Merry and Pippin from Old Man Willow. He hosted the hobbits in his home, infecting the weary travelers with his spirit of gaiety and ease. Frodo actually tells Tom about his quest to safely transport the One Ring.

And not only did he give Tom the One Ring, but when the giant spirit put the ring on his finger, he was unaffected by it. This alone is huge evidence of his power. When he gave it back to Frodo, the hobbit discovered that Tom could also see Frodo when he wore the ring that made him invisible to all others.

After their stay, Tom once again came to rescue when the hobbits were attacked by Wights. Later, when the hobbits released their faithful ponies to the wild, the ponies found their way back to Tom. They remembered him thanks to the excellent care they received during their stay. Tom, being a big supporter of local businesses, returned the ponies to Barliman Butterbur soon after.

The Council of Elrond

“Why didn’t Tom Bombadil just protect the ring if he’s so big and powerful?”

Yeah, that comes up during the Council of Elrond. When Frodo and the hobbits make it to Rivendell, the question of Tom’s assistance is mentioned. But Gandalf, who it’s important to note is the Wise Guy among the Istari, puts the nix on that idea.

According to Gandalf the Grey, it’s not a matter of Tom having power over the Ring. It’s more than the Ring has no power over Tom. Bombadil was also not the ideal keeper of the Ring, since he was so far removed from its power that he wouldn’t understand its importance. He would likely forget it or throw it out.

He’s so powerful, but he really struggles with staying focused, apparently. Deep relate, my guy. #ADHDlife

After the destruction of the Ring, Gandalf the White is said to have spent some time with Tom Bombadil. I mean who doesn’t deserve a cottage vacay after you’ve helped save the whole world?

When Do We Get a Live-Action Tom Bombadil?

We’ve yet to see a modern-day on-screen adaptation of Bombadil’s character. A silly guy like that wasn’t exactly fitting with the tone of Peter Jackson’s trilogy of films. Still, Rings of Power unveiled a world of storytelling possibility within Tolkien’s universe for streaming audiences.

Ask and you shall receive, Matt Berry as Tom Bombadil https://t.co/U5Onq8rZkb pic.twitter.com/A6LYFWXefv

Author: Danni Danger
Danni is a staff writer and editor whose expertise lies in comic books, superhero movies, science fiction/fantasy, horror, and cheesy dad jokes. They spent 8 glorious years working at Austin Books & Comics, and created content for almost 15 years. They've written for the Daily Dot and made YouTube content with the Weirdlings. Danni currently does all the things for BoLS, Screen Fanatic, and TheStreet.
Advertisement
Books-Novels Lord of the Rings
Advertisement

GoT: Everything You Need to Know About the Man Who Knows Nothing Before His Show - The Jon Snow Breakdown 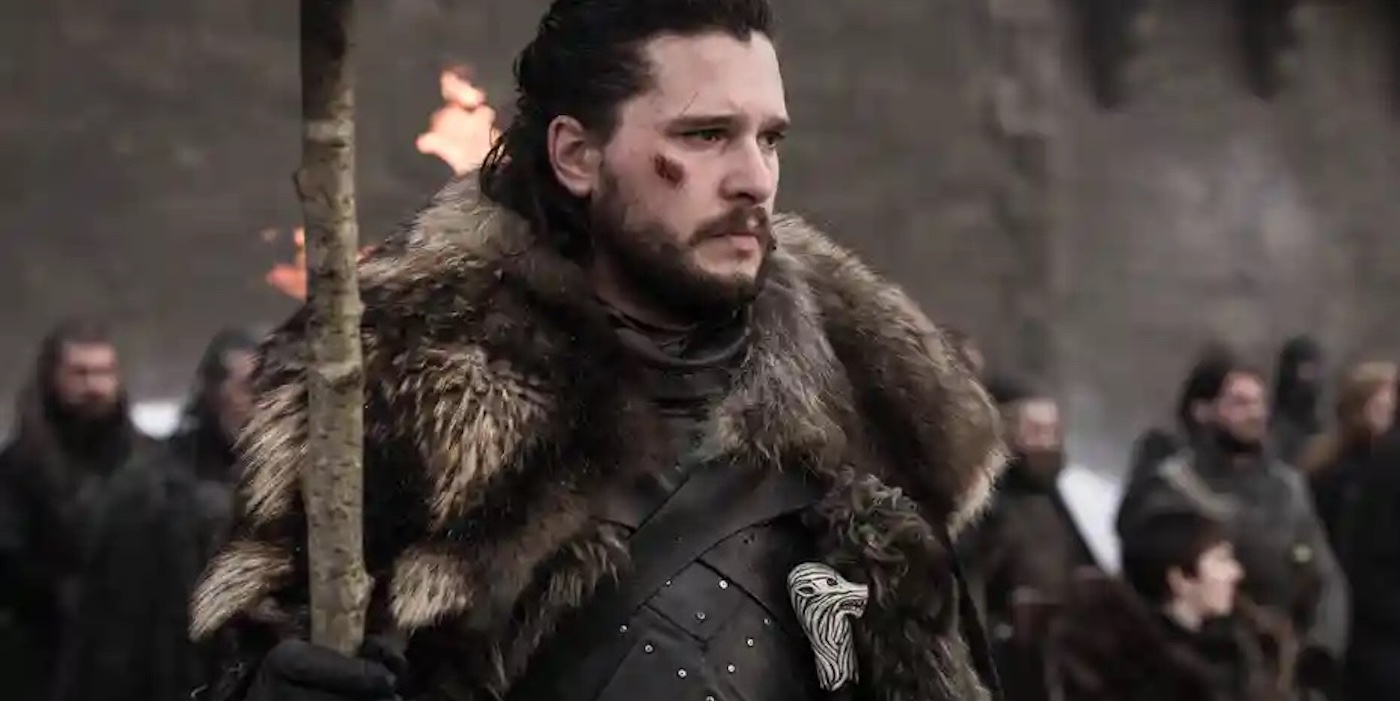