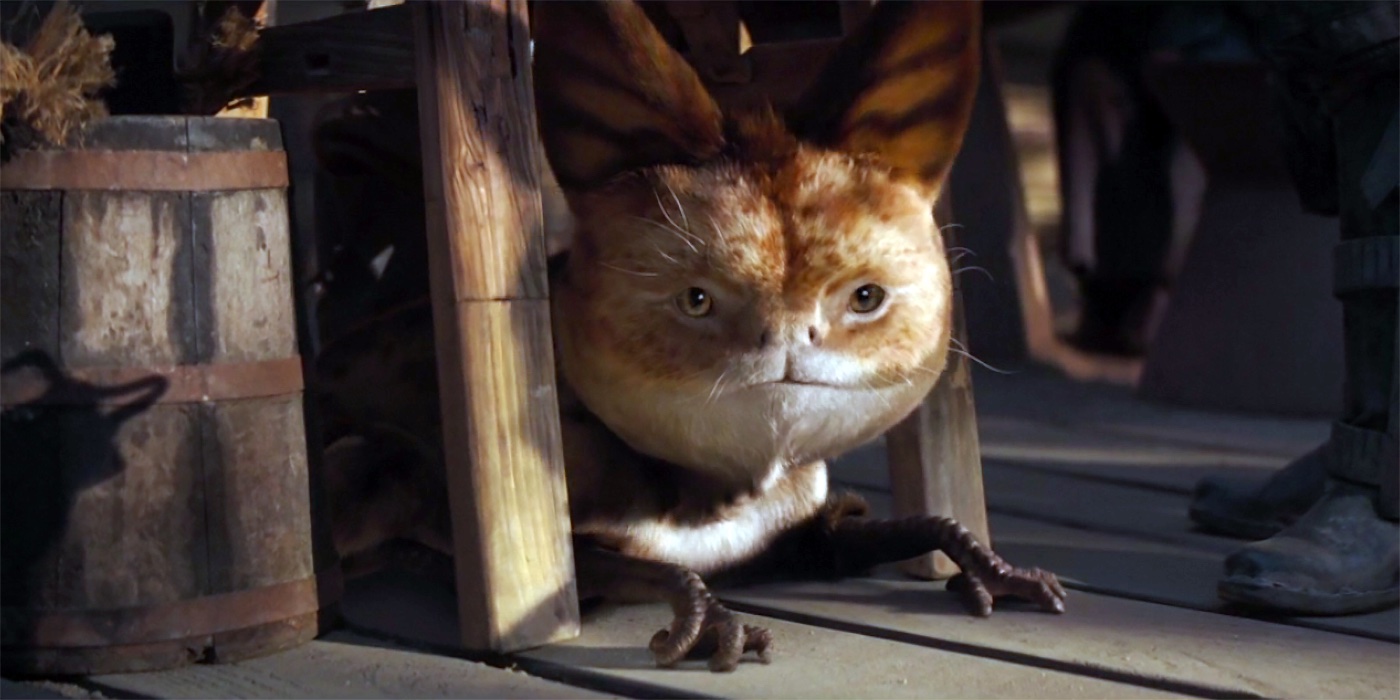 The galaxy far far away has nearly countless planets, all with unique animals and wildlife. These are the coolest of them all.

Star Wars is a huge galaxy with hundreds of alien species, animals, and creatures. Many of whom we could never dream of seeing on Earth, with others that look at least somewhat familiar. While the various sentient and intelligent aliens are incredible and interesting on their own, the beasts we see as mere animals are always some of my favorites that are often overlooked additions to the galaxy.

But which are our favorites? Which would we like to keep as pets? And which are too weird to not love? 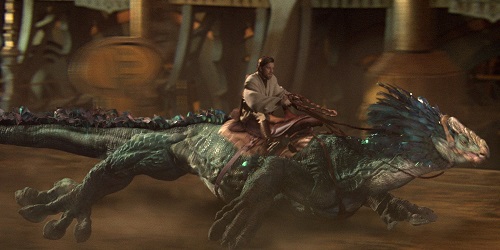 There are tons of Star Wars creatures that are used as mounts. But not all of them look like a mixture between your childhood anoles and a delightfully goofy dinosaur. They’re strong and obedient, making them ideal riding animals, but are uniquely equipped for mountainous areas and able to handle steep slopes at high speeds with no trouble. Utapau may not be a part of the galaxy we go to often, but the Varactyl may make the visit worthwhile.

The Loth-Cat combines some of the internet’s favorite things by putting a cute feline-esque appearance into the Star Wars universe. They’re native to Lothal, but either as pets, stowaways, or something else, they’ve made their way across the galaxy. Loth-Cats have turned up on a number of planets throughout The Mandalorian, animated shows, and you may even spy one or two next time you visit Batuu. 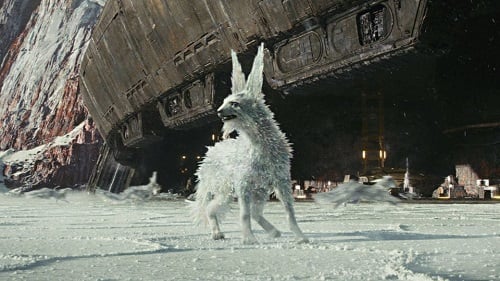 We don’t have to agree on whether the movie they’re from is any good. But I think we can all admit that Vulpitces are very cute. These fox-like creatures have a coat of crystalline spines, form strong bonds, and may be sensitive to magnetic fields. Plus they look like they could be Pokemon. 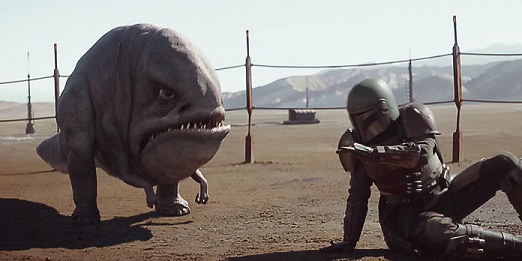 Blurrgs are one of those creatures that I don’t want to like but almost can’t help myself. They’re so ugly that they’re cute. These somehow non-sentient reptilian creatures are used as beasts of burden around the galaxy. They run much faster than their two awkward legs would lead you to believe, making them surprisingly effective mounts for the Twi-lek resistance and Din alike. Sure, they’re hostile, mostly made of mouth, and look like a deep sea fish who was mounted on ill-fitting legs and is angry about it. But we love them anyway. 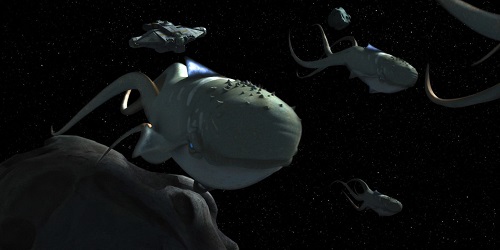 A mixture between whales and squids, Purrgil are massive semi-sentient creatures that live and “swim” through deep space. Naturally able to fly through hyperspace, they inspired the development of the early hyperdrive and wayfinders. But pods of them can be dangerous to ships and create a collision hazard within hyperspace lanes. They’re interesting animals of their own accord, but for most of us, the Purrgil leave us wondering just where the heck Ezra and Thrawn are?! Luckily, I think we’ll be learning the answer to that question pretty soon.

What’s your favorite Star Wars creature or animal? Are there any you would keep as pets if you could? Are there any you have figures or dolls of at home? They’re not strictly canonical anymore, but I have a ysalamir plush that I adore. Let us know in the comments!

Star Wars: The Who's Who of the Bad Batch 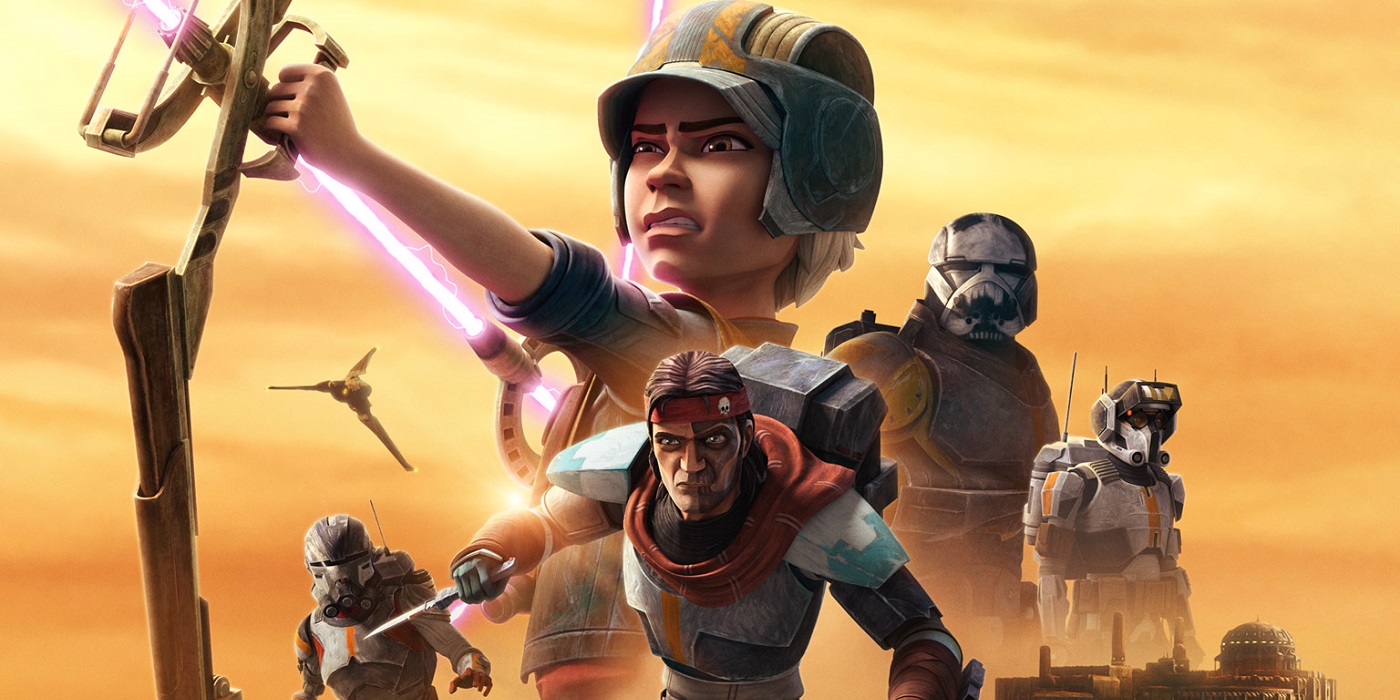