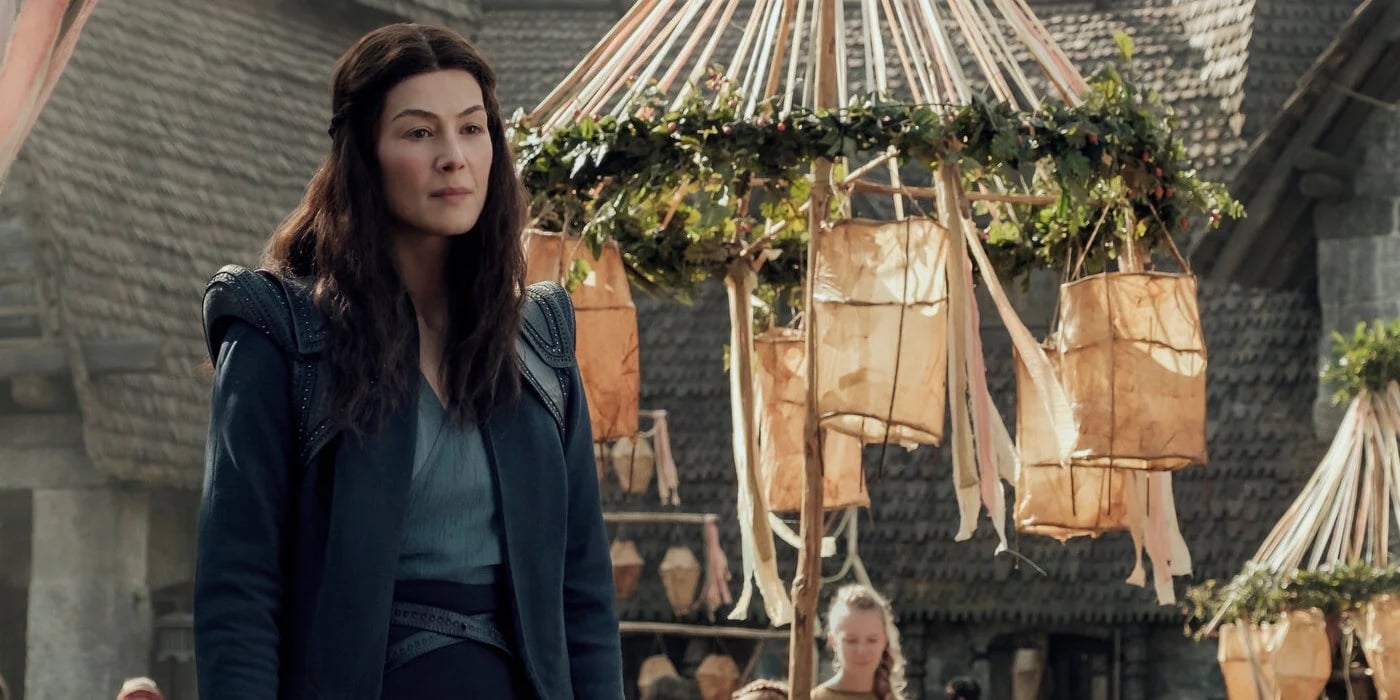 A new interview suggests The Wheel Of Time Season 2 is coming out later than thought.

The creative team behind The Wheel of Time has broken their silence. After a pretty long dearth of reliable information, it’s nice to get a number of things confirmed. Big among them is news that The Wheel of Time Season 2 has been delayed, or is at least coming out later than people thought it was going to.

Has The Wheel Of Time Season 2 Been Delayed? 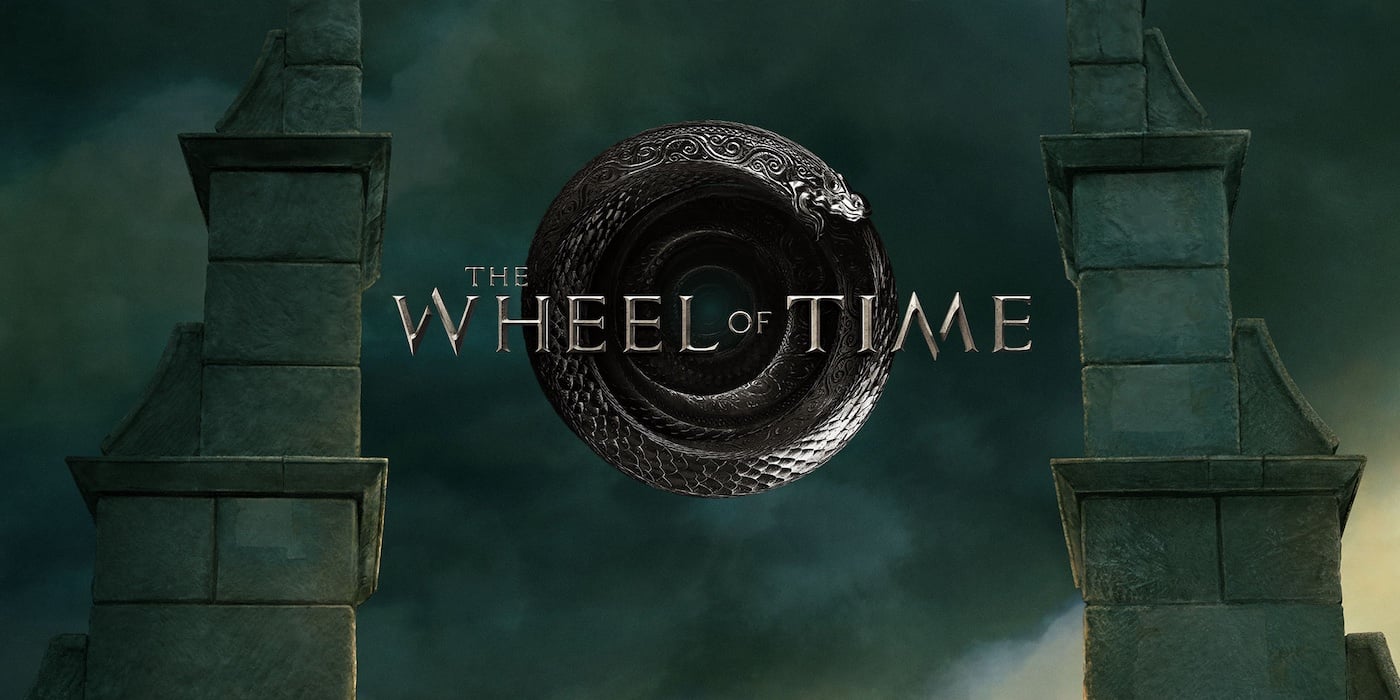 In a new interview with the Dragonmount YouTube channel, showrunner Rafe Judkins shed some light on this. Technically the season has not been delayed, because no release date was ever announced. However, it was widely assumed and rumored to be coming out in early 2023. While Rafe confirmed season 2 would come out this year, it’s not going to be out in early 2023. It appears we are looking at a mid to late 2023 release, putting a really long gap between the seasons. Since filming on the season has wrapped, it seems the wait is due to a lot of post-production work. That’s not at all a bad thing. Y’all might recall that the final episodes of Season 1 didn’t look so great. In fact, they had some pretty bad CGI. In light of that, I’d much rather the show takes its time to get things right rather than rush out a product. I’m willin’ to wait a bit for a better show. 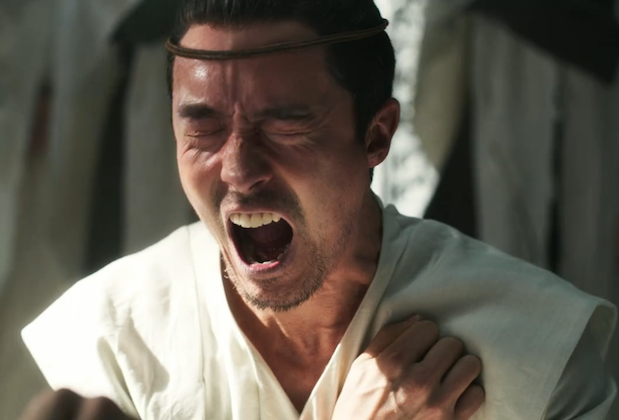 Confirming that Season 2 hasn’t, technically, been delayed, isn’t the only news we got. We’ve long heard that The Wheel of Time season 2 will combine plot points from books 2 and 3 of The Wheel of Time. In the interview, Rafe confirmed this is indeed the case. The showrunners felt that the plots of the two books were two similar and covered a lot of the same ground.

And… yeah that’s fair. The two books have a very similar plot structure. The main differences are in locations and some characters. I think the idea that audiences would find watching two seasons of the same thing a bit much is a correct assumption.

So What Will Be Cut? 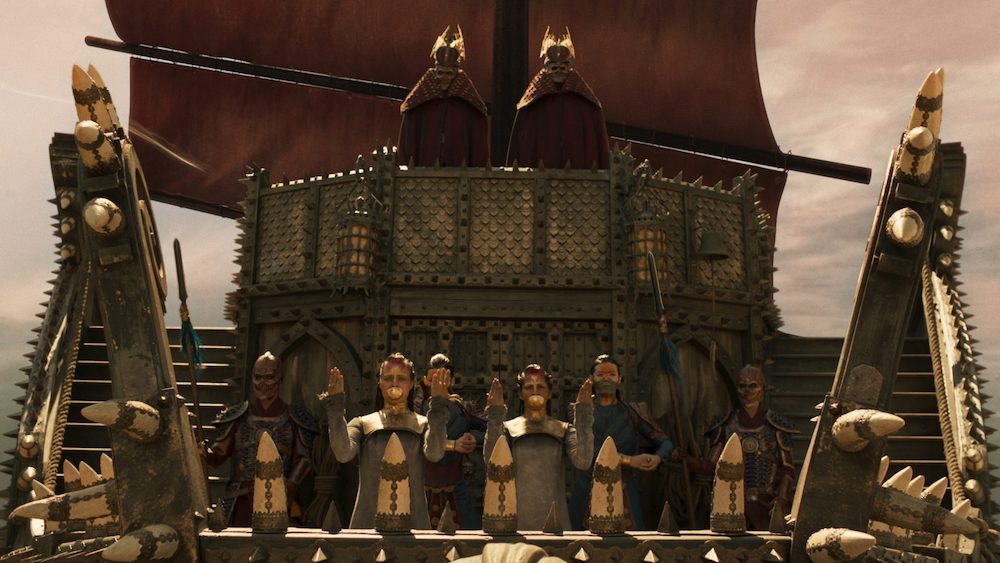 We don’t know exactly what combing books 2 and 3 will mean, but it’s obvious some things will be cut. Given that the teasers have shown off the Seanchan a lot, we can make some guesses. It seems likely that the show will focus more on the plot of Book 2. It introduces a lot of ideas that are really important to the overall story. To make the season work at all, I’d say they are going to cut the bulk of Book 3 out entirely. 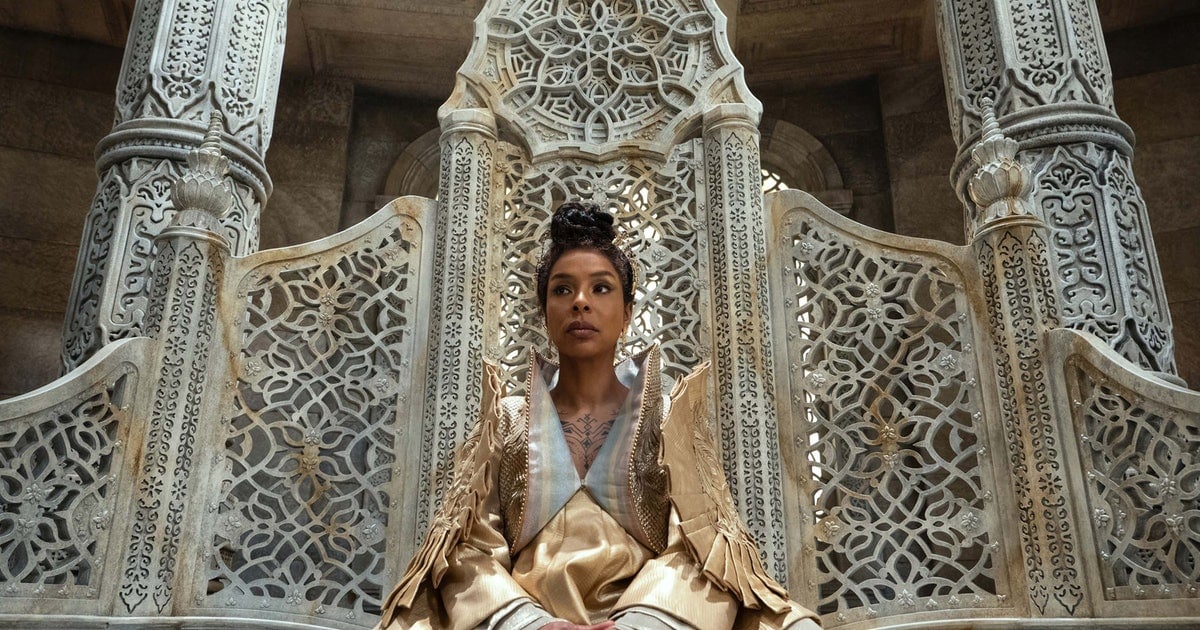 Likely the biggest part of Book 3 will be incorporated in the introduction of Aviendha and some of the Aiel stuff. Since the role has been cast, and she’s a major character, it makes sense they’d want to get her into the show quickly. Her introduction is one of the most long-lasting plot points in Book 3. Outside of that, I’d say Season 2 is likely to draw a lot more from Book 2. Given that Brandon Sanderson has agreed to at least some of these changes we can hope they are for the better. 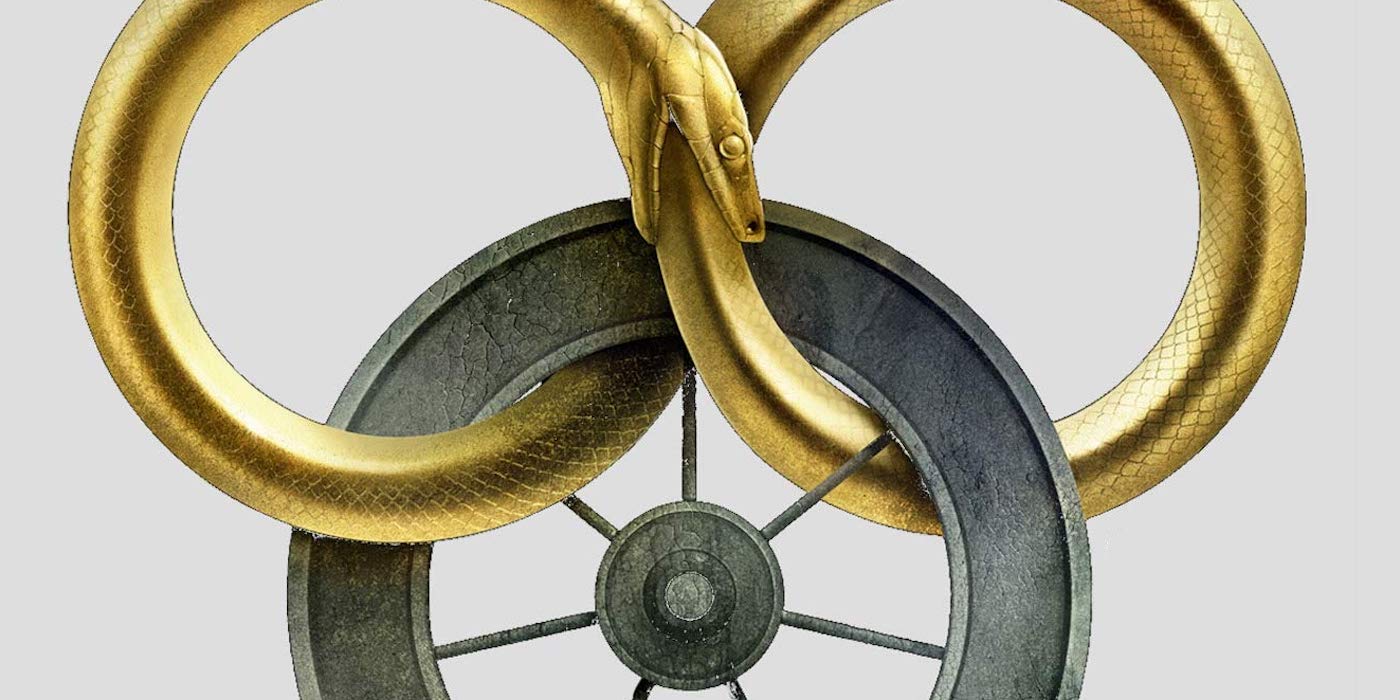 Let us know what you think about this news, down in the comments!

Author: Abe Apfel
Abe is that rare thing, an Austin local born and raised here. Though he keeps on moving around, DC, Japan, ETC., he always seems to find his way back eventually. Abe has decades of experience with a wide range of tabletop and RPG games, from historicals, to Star Wars to D&D and 40K. He has been contributing to BOLS since almost the start, back when he worked at and then owned a local gaming store. He used to be big into the competitive Warhammer tournament scene but age has mellowed him and he now appreciates a good casual match. He currently covers 40K tactics and lore, as well as all things Star Wars, with occasional dabbling in other topics. Abe remains in mourning over the loss of WFB to this day.
Advertisement
Amazon Books-Novels Movies and TV Pop Culture
Advertisement

‘Star Wars: The Bad Batch’: Everything We Noticed in Season 2 Episode 4 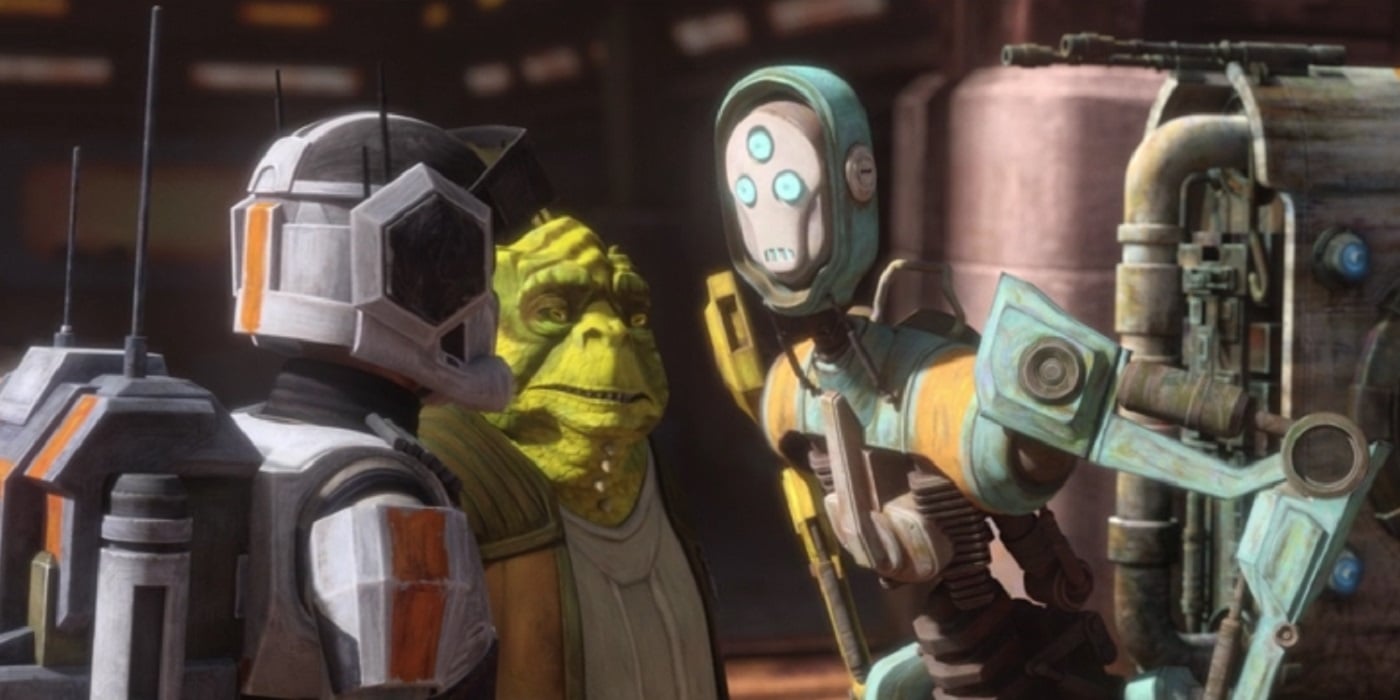