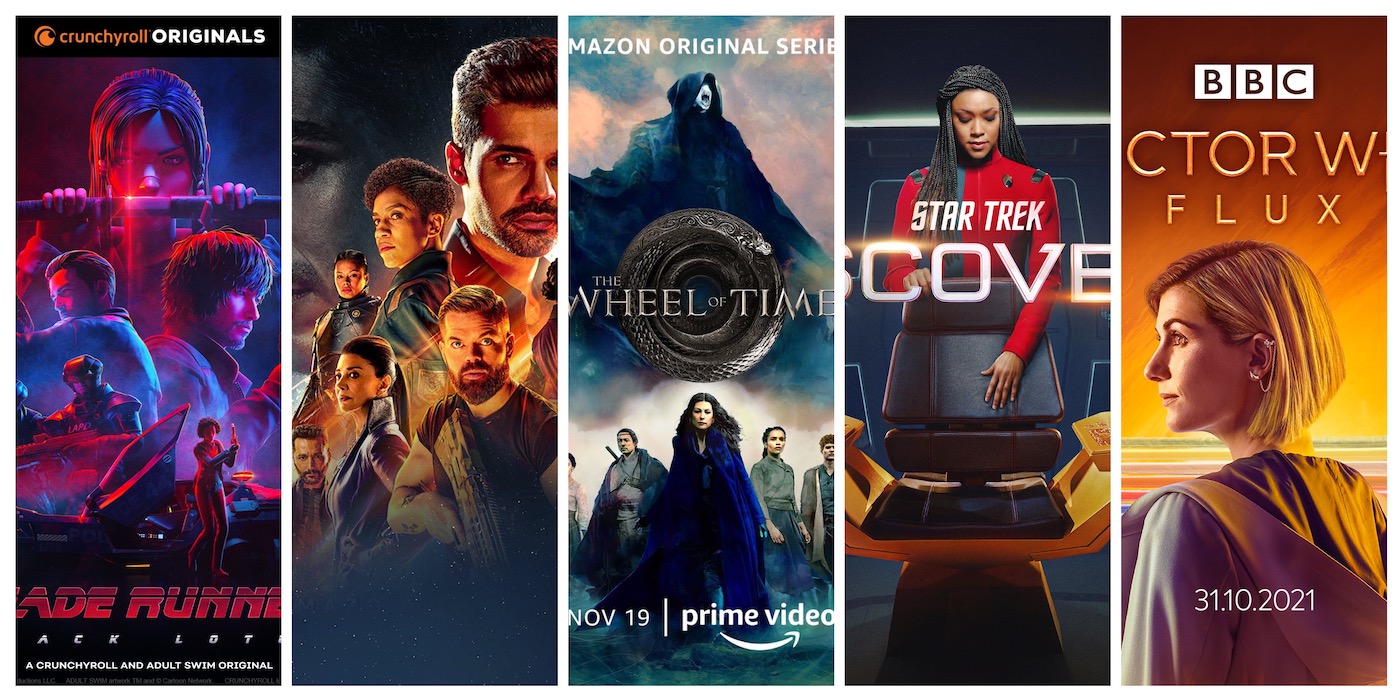 There have been a bunch of announcements, trailers, and news this weekend at New York Comic Con – let’s catch up, shall we? 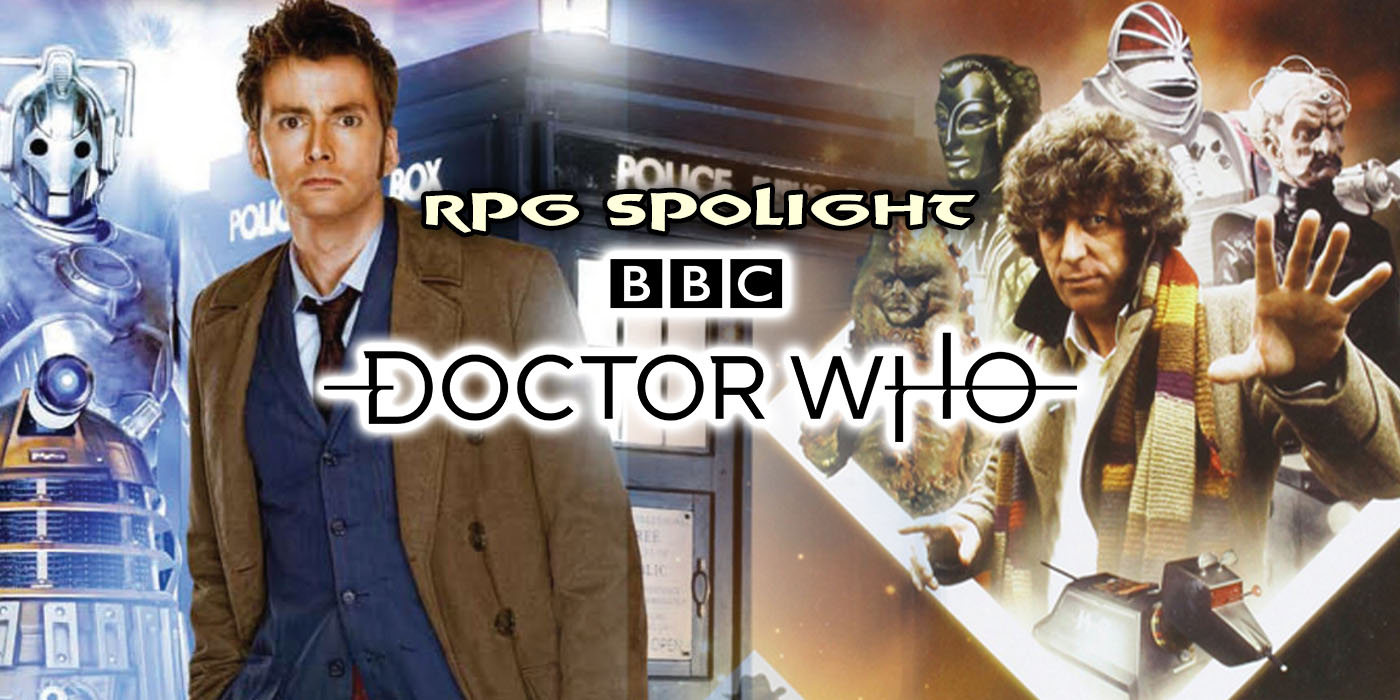 Early episodes of Doctor Who may be lost to space and time, but you can still jump in your police box and go on wibbly-wobbly adventures of your own. 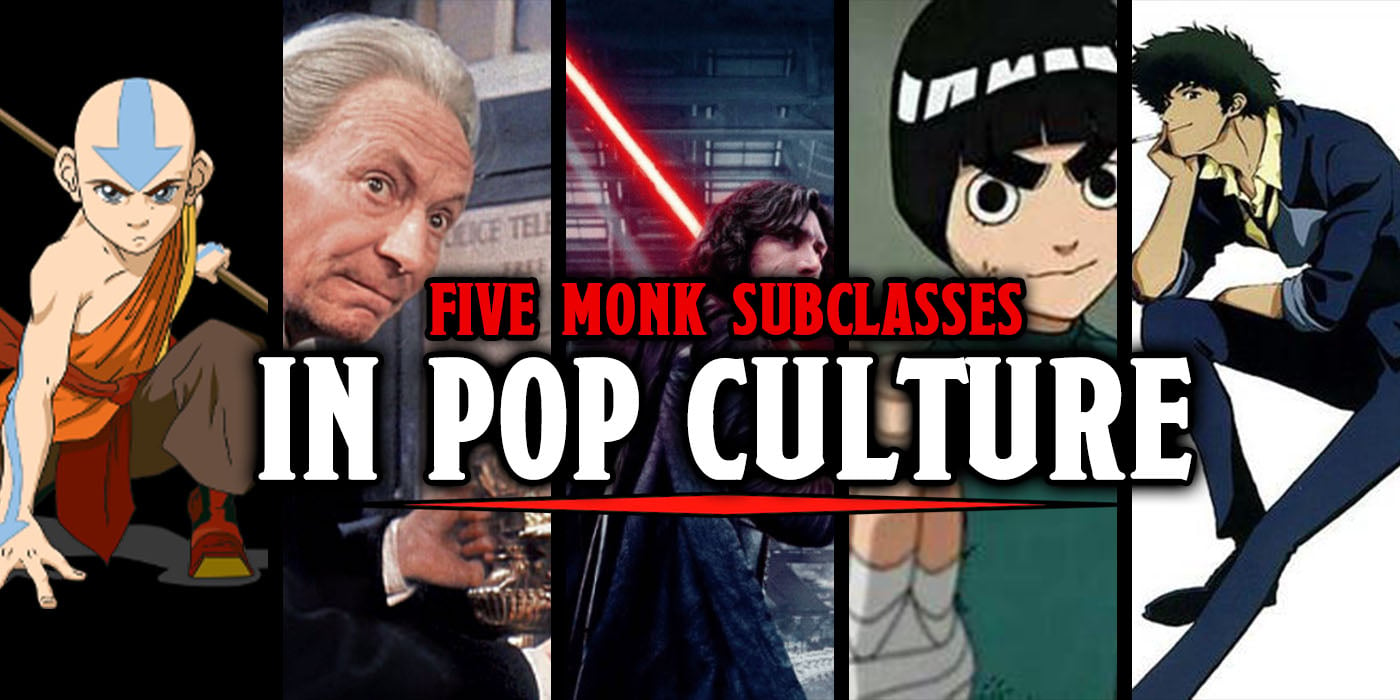 RPG: The Twelfth Doctor Gets A Sourcebook 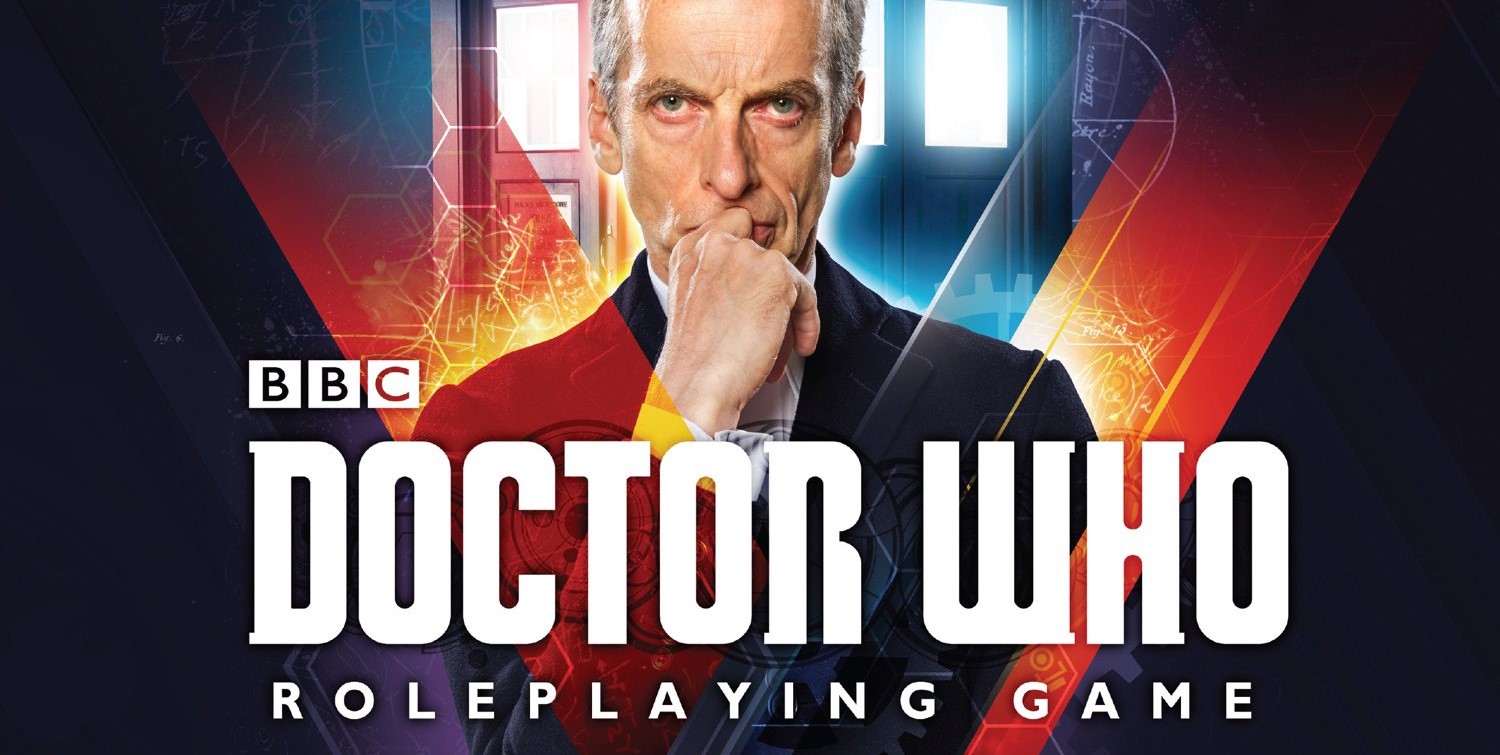 Not only is there a Dr. Who roleplaying game, there’s a brand-new sourcebook that pits players in the world of the Twelfth Doctor.

ToyLand: Mattell Adds The Thirteenth Doctor to its Barbie Roster

The BBC has teamed up with Mattel for a limited edition Doctor Who Barbie. This doll is ready to overcome evil forces and save civilizations throughout the galaxy.

Become a Mad Man in a Box in ‘Doctor Who: Time of the Daleks’ 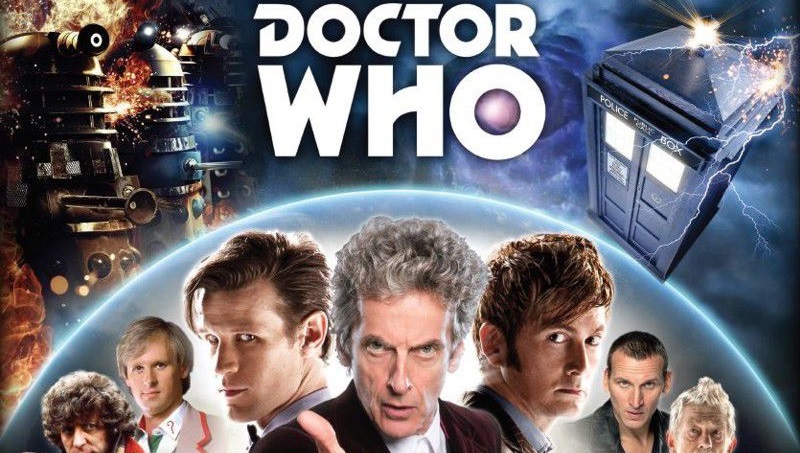 Gallifrey is under attack from the Daleks! It’s up to you, and yourself, and yourself before that, and maybe one more of yourself to take on the challenge!

Warlord’s Iconic Daleks are EXTERMINATING in the New Year 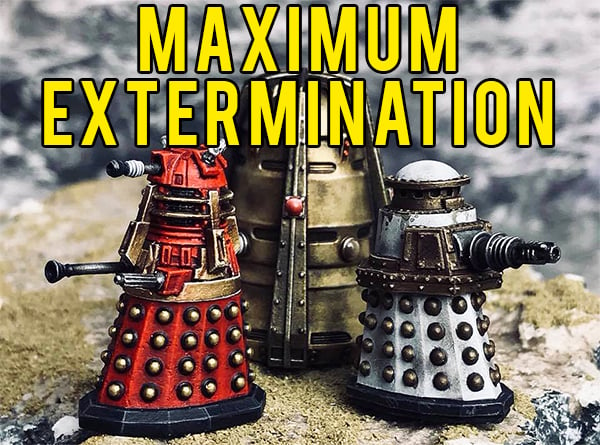 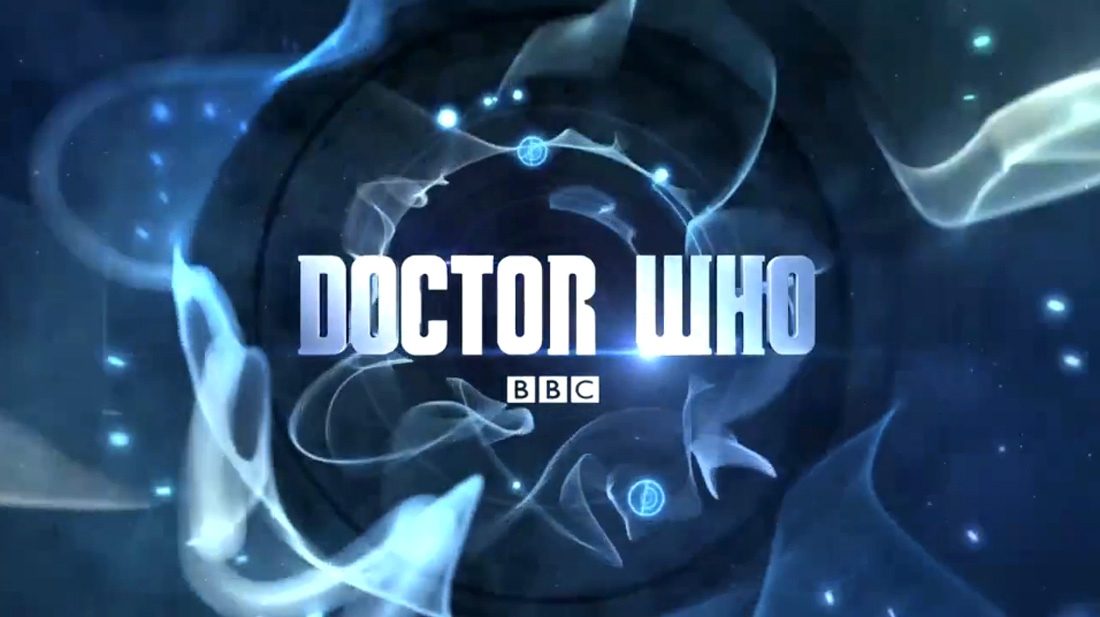 Peter Capaldi’s time as the Doctor ends in a contemplative Christmas special.

What a weekend! From Primaris mini reveals, to X-Wing, so much from Lock & Load 2017 and a controversial 13th Doctor. 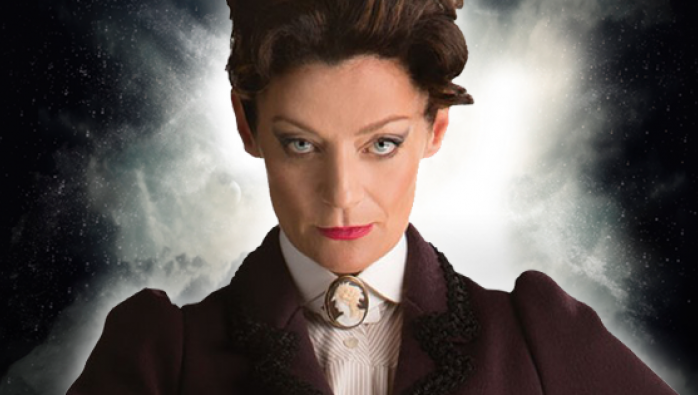 Upgrade your Cyber Legion with this new Doctor Who: Exterminate! expansion! 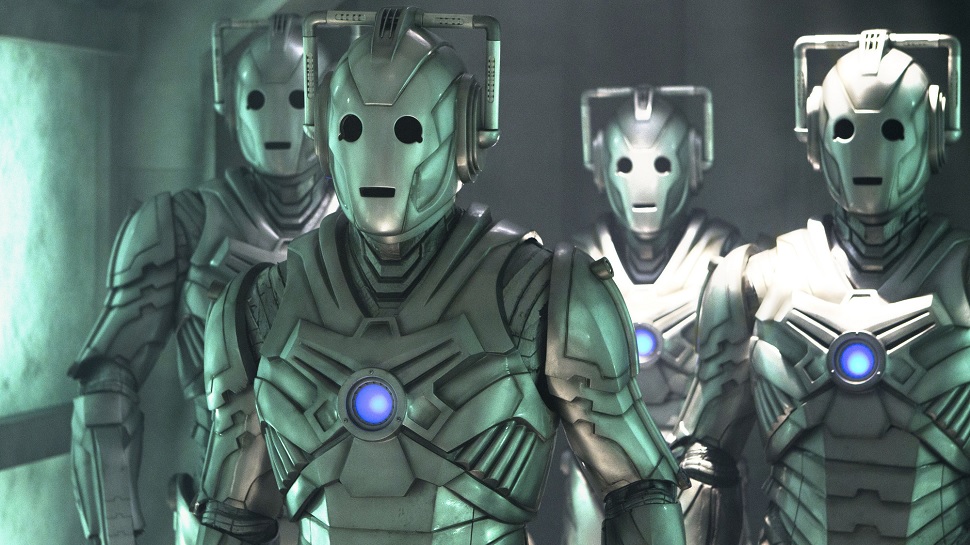 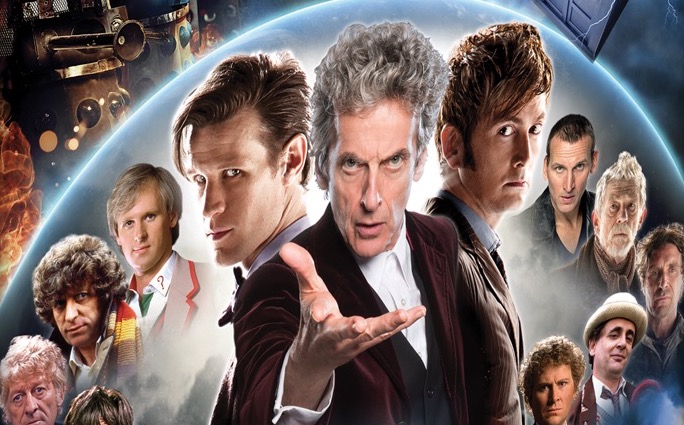 GaleForce 9 is giving you even more Doctors in their upcoming boardgame: Dr. Who: Time of the Daleks.