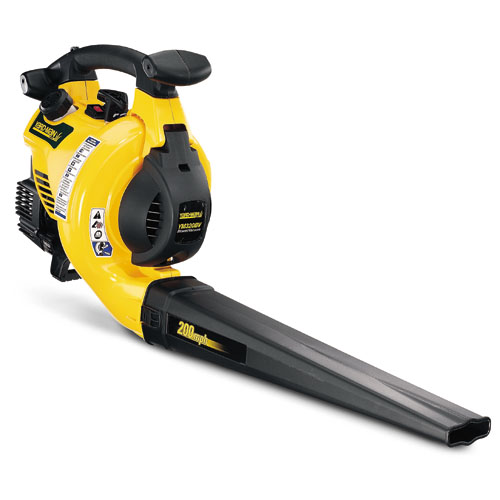 As you all know by now, Darkwynn’s Imperial Guard won at Ard Boyz. Some of you may not know that no game lasted more than 60 minutes for the champion. Sit with that a moment – the Finals for Ard Boyz, 2500 points on each side of the table, and no game over an hour. In the words of the 2nd place finalist, this army blew opposing armies off the table “like a leafblower”. I’ll walk through why the list contributes to his outcome, and then look at other contributing factors.

2 Company Command Squads – 3 Plasma, Medic, and Powerfist in each, mounted in Chimeras. An Astropath and a Master of the Fleet.

What this does: These take an essentially mandatory unit and makes it a mankiller; great for killing Monstrous Creatures and Terminators. The Astropath is useful for getting the correct flank if Ouflanking a Valkyrie is in order. The Master of the Fleet encourages players to deploy their units, which is exactly what you want, and reduces the ability of Outflankers to hit the vulnerable rear of your force. Since these units will hold near your lines, they provide a good ability to react to enemy forces in your lines with deadly firepower.

What this does: This makes Deepstriking suicide, when coupled with the pair of Medusae. This also guarantees that on the off chance there is a Fatecrusher build coming at you (not likely, but possible) you get to kill Fateweaver right off the bat. The Force Weapon is of the “Who cares about Eternal Warrior?” variety, but is certainly a theoretically poor choice.

Psyker Battle Squad – in a Chimera

What this does: Makes Nobs cry. A lot. Also provides another Large Blast as needed.

Infantry Platoon – 3 Squads in Chimeras with Heavy Weapons, Command with 4 Flamers in a Chimera

What these do: These are your screening and incidentally scoring units. The Chimeras provide the Wall of Steel that makes breaking into the real killers harder. And every Chimera has the Heavy Flamers that will make you pay for charging the Wall.

What these do: These are Valkyrie riders and additional counterfire units. They are also more small scoring units that are hardly worth shooting at for most forces.

Veteran Squads – Meltaguns and Shotguns in a Chimera. Meltaguns, Shotguns, and Demolitions.

What these do: Ride in Valkyries and destroy vehicles. More counterfire and scoring power.

What these do: These generate wounds while moving 12” a turn, and transport scoring units across the board. Vendettas are fine if you need them for killing tanks, but useless against masses of enemies; Valkyries can deliver tank killers and are great against infantry on the ground.

What this does: This is an Alpha Striking dream, especially in the cramped deployments that can occur in a 2500 point game. When you need enemies out of their vehicles, dropping a lot of S 10 pie plates around is a good place to start.

The Deployment and Play

This army has some basic principles dictated by the design. Deploy close together to encourage the opponent to do the same. Deploy a wall of Chimeras and use them to delay and break up any advances. Prioritize targets to reduce mobility. Nothing about this army is particularly tricky to do, but every opponent army requires some modifications to the plan.

Against an army like this, regardless of your army composition, staying in Reserve is required if you are going second. Reducing the density of your units is a direct reduction in the effectiveness of the opposing Ordnance. None of the Ard Boyz Finalists facing this force choose to go with heavy Reserves, and all took first turn strikes that rendered them effectively dead in the water.

The Battle Reports will show that a lot of luck favored Darkwynn, not least of which was getting first turn each game. Luck is part of why we play games with dice.

This list has a terrible amount of firepower, neutralizes Deepstrikers and Drop Pods, and stands a good chance of killing anything that has to come across the board at it. It is possible to generate a heavier Alpha Strike potential, but at the expense of losing scoring units and ablative Chimeras. Building almost the entire army on the AV12 Chimera chassis makes Lance weapons worse for the points. Darkwynn went to Chicago aware of the strengths and weaknesses of this army against any sort of foe, and was fortunate enough to be able to capitalize on his strengths and bring home the 2009 Ard Boyz Championship.

~Darkwynn is working on a series of battle reports coming very soon describing his 3 championship games. The “Leafblower” may be one of the most lethal 40k army builds possible at this time. It is luckily very expensive to build, with a large amount of Forgeworld purchases required. It is not an army I would recommend anyone use outside of a tournament. Comments are welcome.