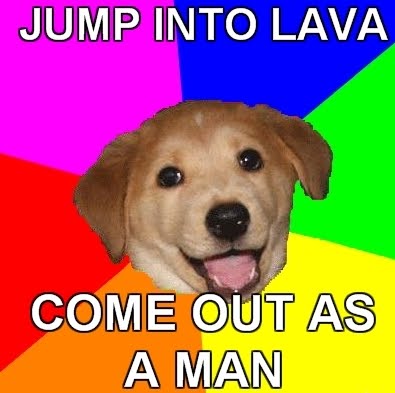 You can smell it. It is like new born smell, sweet and fresh or maybe it is like a pinata! You hit it and you never know what is going to fall out. It is that rare time every four or five years where many (for six months at most) cross over to a different side of wargaming. It is that special feeling whenever a new edition Warhammer Fantasy is released.

As most of you know my studies focus on the life and times of 40k players. This summer though I am taking this gamer extension course at the local JC that focuses on the lives of aging gamers. What better way I thought to explorer aging gamers than looking to Warhammer Fantasy players.

It is common knowledge that as gamers age they become more and drawn to realism in their gaming experience. What makes Fantasy players so interesting is that many of them have “graduated” from 40k to Fantasy because only real men play with dragons! Once they make the leap they typically never look back. If they make any jump after it is towards a more realistic wargame. Usually developing some some sick desire to reenact the Battle of Cannae because who doesn’t want to play with Elephants!

Now I could go on and on about the differences between the 40k culture and the Fantasy culture, but didn’t someone already mention yahoo message groups? Instead, let us talk about my second favorite topic…me. I am going to give the real college try on this one. I am going to rank up and move in a block and attempt to play Warhammer Fantasy. Luckily, I have a great group of guys to help me. They make the BoLS gang’s competitiveness look like Lebron James against the Celtics. Sometimes though it sounds like good ol’ boys harking back to the times of yore, where Chaos Dwarves were playable and Halflings hadn’t revolted. What I didn’t know: the more competitive you get in Warhammer Fantasy the more bitter you become when faced with change.

So like any gaming group that is faced with a new edition many are freaking out. Now since I am a Fantasy noob I cannot image that the changes can be any bigger than what happened from 4th-5th in 40k. Maybe it is my youthful vigor or blissful ignorance, but never have I seen this many grown men argue so violently about little pieces of painted metal and plastic and it is not even over the Internet.

At this point I started to wonder what I was getting into. Then, it was explained to me that most Fantasy players have issues of denial. This usually appears as unreasonable expectations that the Fantasy Warhammer rules are more balanced than any other game system. Typically stemming from their long removal from other game systems which are only remembered for just how “unbalanced” or “untactical” they were.

So it made sense when I discovered that Fantasy rules are sometimes needlessly complicated. That doesn’t seem to change with 8th edition. For example, you have to roll randomly for what type of carnivorous forest will be eating your army. I am all for man eating forests, but really this feels like a bleeding forest tree plastic kit coming.

Things like that make me wonder: does Games Workshop uses Fantasy as some social experiment or a semi-elaborate shell game– recycling past edition rules in a tedious bowl of rigmarole. It also could be that GW knows that Fantasy players have seen it all and nothing really shocks them at this point. I am finding that Fantasy is like taking an entrance exam to a school you already been accepted to.

The scary part is like new born babies they are fun when they are not yours. From the wacky magic, to having to retake statistics for list building. Even the wheeling, reactions, and reforming is just goofy fun. Fantasy’s biggest problem is how does the new guy break in? At least I am old enough to know what I am getting into. What about the kid that is making the choice between Fantasy and 40k? What is he really going to choose? What about the age gap that I find among Fantasy and other wargamers? This new edition looks to make big changes, but keep the core mechanics intact. So GW cuts that fine line a little close this time. Most Fantasy players remain addicted, but every new edition peels a few away and still more die to old age. I am afraid that if this edition doesn’t work than GW might have to do a Fantasy lobotomy the same way 2nd to 3rd edition was for Warhammer 40k.

Even with all the questions and uncertainties I giving Fantasy my first real try. Besides Dwarfs are the only chance I have at playing Squats.

What advice would you give 40k player making the move to Fantasy? Should GW make Fantasy more “kid friendly” ? Are you going to give the new edition a try? As always visit TastyTaste at bloodofkittens.com

Author: TastyTaste
TastyTaste is one of most well-known authors in the Warhammer 40K online community. The man behind the Blood of Kittens website. He has been covering the community side of the tabletop gaming hobby for over a decade. He began writing for BoLS in 2009
Advertisement
Editorials Warhammer Fantasy
Advertisement

EDITORIAL: Where are the Fantasy Players? 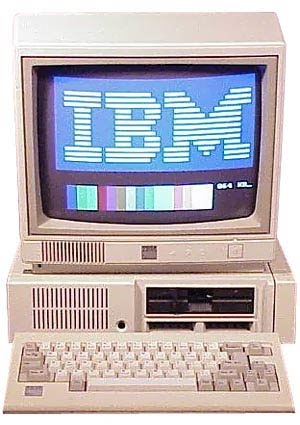