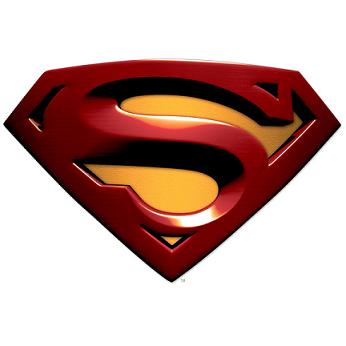 Every codex seems to come out with one or two super units.  Once you add in and are hopefully able to attach an HQ choice, these units start to get up into ludicrous point range, and a few of them go plaid. So what’s the best?

What ludicrous unit can add into your army list and still remain competitive?  I ask that because most players out there think they have an answer for these units.  They think that since they are such huge point sinks that they will leave holes in the rest of the army.

I do not personally agree with this. I think that these super units will win games and are fun to play with – most of the time.  Lets look at some my favorites:

Nob Bikers
I think the first super unit in this edition was Nob Bikers.  Everyone knows the power of these guys.  These guys are going to make a come back.  They are fun to model and fun to play.  There is something real cool about screaming across the table with big green space monsters on Harleys. 23 wounds with a 4++ save vs ranged attacks and a 5++ invulnerable save in close combat. A stacked out complex unit comes in at a little under 800 points.  That means it is easy to fit two of these heavy hitters in any standard list.  What is likely the most competitive combination in today’s game is one unit of these monster nobs and then a combined force of Battlewagons or Lootas or whatever.

Thunder Wolf Cav
Super unit two has got to be the Space Wolves Thunder Wolf Cavalry. These guys are also super fun to play with.  Its Space Marines riding wolves for crying out loud! The only thing cooler would be if they were riding bats! (of course that is sarcasm – we’ll see if the 6th Edition Blood Angels codex has any.)

The main draw back is that there aren’t any models for these so you’ll have to get them from independent sculptors.  Thankfully there are some nice ones out there.

Fully kitted out with a Wolf Lord, also on a Thunder Wolf, you are looking at upwards of 700 points and 13 wounds worth of the Emperor’s Finest with a 3++ save all the time.  There is just no getting around the effectiveness of the Space Marine storm shield.

Tyranid Warrior Brood
Next up, and super unit 3, is a Tyranid Warrior Brood lead by a Tyranid Prime.  This unit is a bit deceptive.  For a little over 600 points you get 30 wounds of Tyranids that reduce their enemy’s initiative to 1 and always wound on 4+.  The boneswords also deny your enemy armor saves.  The high weapon skill of the Prime that he also confers to the Warrior Brood also means that you’re hitting most enemies on 3s.  You are looking at 41 attacks on the charge that will probably destroy anything at init 5.  What is the draw back?  Not immune to instant death and they have no invulnerable save.

The lack of invul save should rarely be a problem due to reducing all of your enemy’s inits to 1.  The lack of Eternal Warrior – eh.. good luck with that.

Ezekyle Abaddon
Super unit 4 – I’m torn on this one.  This late in the 5th edition game we have seen an uprising of Abaddons.  In the early time of this edition he was seen as just too many points when compared to a Lash Sorcerer.  Now that many of the HQ choices are cresting that 200-250 mark and people are getting bored with Lash of Submission he is back in the game.  Abaddon is a truck. 5 out of 6 turns he is going to beat faces. He can swing at init order with Str 8 and up to 10 attacks. There are very few characters that can match that offensive power.  He has the much needed 4++ and a reliable 2+ save.  So why am I torn?

I am not sure what to stick him with to make the best super unit in the Chaos Space Marine codex.  My gut is telling me that him and 20 berzerkers  running across the table would almost guarantee that they would draw 99% of the fire from your opponent.  The same can be said for Abaddon and 10 terminators with an array of armaments ranging from power fists, combi meltas and lightning claws. Give those terminators the Mark of Tzeentch and you ensure that they will make it into engagement with the enemy.  If you want to go super killy then give them the Mark of Khorne for the extra attack.

Going with the Terminators and you’re looking at almost 700 points (maybe more depending on how you equipment)14 wounds all with a 2+/4++  and what could be 40 power weapon attacks on the charge (50 if you went with Khorne).  That gives me chills.

Taking the Zerkers and you’re going to be coming in at around 735/754 points. The benefit is that the Berzerkers are fearless and scoring. You have 24 wounds and an impressive 90 attack potential on the charge – take that ork mob!!

Either of these CSM combinations gives you plenty of room left over for a Lasher and a host of Obliterators.

Small writers note on IG – at this point I wanted to add something in here about the IG and taking Staken and a Commissar Lord.  You can trick out a platoon with 6 power weapons that all have counter attack and furious charge for less than 500 points.  That’s 60+ guardsmen that fight like space marines.  Trying to set this up would be incredibly annoying to fight against but it would certainly justify the arms on my Catachans.

If you hung in all the way through part one of this cheese fest then I thank you. I hope this is getting the wheels turning and that most of you have cracked open army builder to start making your own super units and tell me what I missed.

I don’t want to ruin the ending or part two but trust me.. the best 900 points you’ll ever spend is coming along with a 1200 or so point honorable mention.  My army builder just choked. So who’s the best uber-unit in the game right now?  One of these or something else entirely? 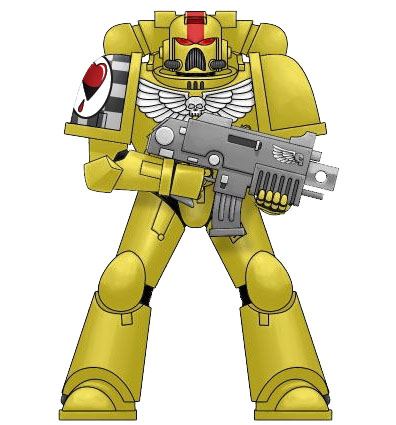