The Hobbit and its Implications 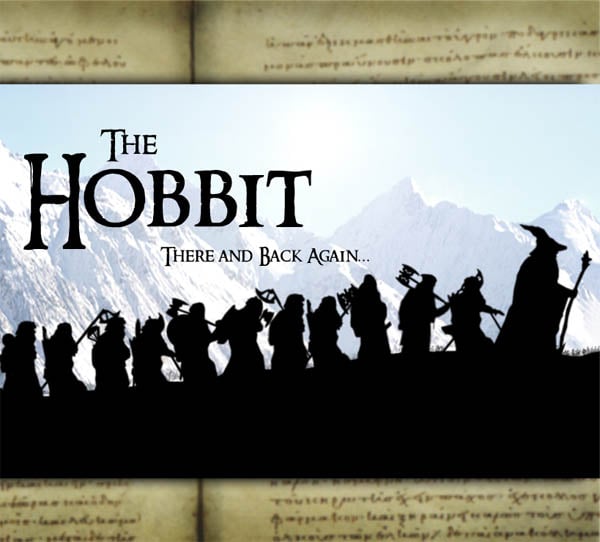 Unless you’ve been living under a rock you’ve seen the trailers for the Hobbit.  So what’s that mean for Games Workshop fans?

First off we know that GW renewed their licence to make Hobbit/LotR products for years to come.  The movie now has an official theatrical release date of December 14th 2012 (and December 13 2013 for part two).  We all saw the product rush and emphasis the company placed on the LotR products in both product release slots and White Dwarf, as well as the slowdown of 40k and Fantasy releases to make room for them.

I would expect all that to return for The Hobbit’s  two-movie 2012-2013 release cycle, so hold on to your hat everybody.  In addition to all of these obvious product schedule changes come this little nugget from the rumormill:

at the Las Vegas Throne of Skulls, staff and regional reps stated the lockdown is due to one thing.

That was what was stated in a Q&A they had at the end of the tournament. When GW re-upped their license to cover the new movie, they were forced to accept a one week info window. The design studio has had full access to scenes and images from the new movie. MGM does not want any info released early on the movie and required GW to demonstrate they can keep a fairly tight lid on info and images coming out of the studio. No one at GW likes it, but given how much money LotR made for them, they decided it was worth it. Any money loss due to reduced subscriptions or sales would be more than made up for with the Hobbit license.

Expect this format to stay around for at least two more years. Once the second Hobbit movie comes out, hopefully this silliness will end.

~Hmm, it would seem that if true, GW sees a massive cash cow in The Hobbit game/miniatures product line that would surpass any short term damage in sales to their existing product lines.  As they learned to their detriment after the LotR movies wrapped up, the real challenge will be in ramping their other operations up and down accordingly to not suffer massive losses in the dropoff in sales after The Hobbit wraps off.

Author: Larry Vela
Dad, Gamer, Publisher, Pilot, Texan. All games all the time since junior-high. I started BoLS Interactive in 2006. I’m a lifelong tabletop & RPG gaming enthusiast, and internet publisher working to entertain and inform my readers every day. I've been playing RPGs and Tabletop Games since the 1970s. I'm been playing and covering Warhammer and Warhammer 40K for over 35 years.
Advertisement
Lord of the Rings Tabletop News
Advertisement 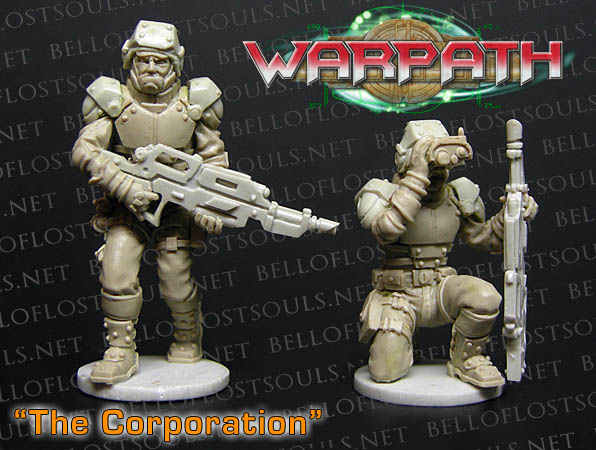