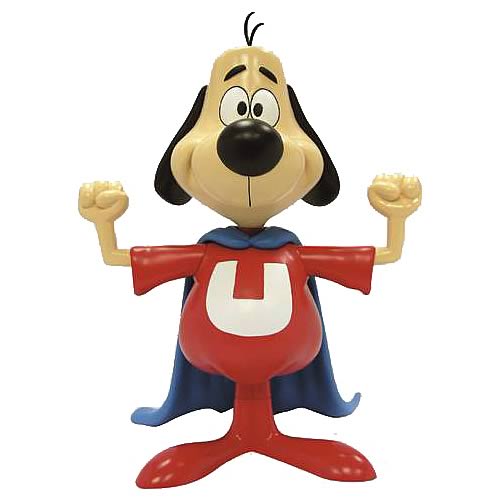 Yes we all know about those 900 pt Deathstars that dominate the game, but I find that more often than not, its my good old Underdogs (sub 100pt units) that pull me across the finish line.

As any good tactician knows, the key to victory is put your strengths against the enemy’s weaknesses. More often that not, what actually happens is both players strength’s cancel each other out, leaving your weakness, facing their weakness.  And that is where games are often won and lost.

Lets say you have one of those typical deathstar, or tarpits standoff that you often see: Paladins, IG Straken-Commissar hordes, TH Termys, the list goes on.  Now instead of feeding them your entire army, you distract, or feed them a matching uber or tarpit unit, and they grind away for 4 turns.  Now you both suddenly have to make due with the remainder of your forces to save the day.

Its these unsung heroes, some scoring, some irritating, some unexpectedly tough, or mobile who can really shine and surprise an opponent. Here’s my list of favorite underrated cheapies that can pull you out of the fires of defeat time after time:

CSM Termys – Cheaper than most expect, small squads are like cheap swiss army knives than a lot of other cheap units have a hard time dealing with.

Kroot Carnivores – Outflanking, defenseless, scoring, and with a nasty bite.  Many a foe has fallen to the surprise chickenmen assault.

Inquisitorial Henchmen – So cheap and flexible you can spend hours kitting them out cheaply and efficiently.

Marine Combat Squads – So generically useful – especially versus the other cheapies out there.

Scarabs – Not just a cheap unit, but a Necron way of life!

Le Soldat Marbo – What a jerk.  I hate that guy!  He’s always throwing a wrench into the bad guy’s plans (or blowing himself sky high)

Genestealers – So many uses for the critters.  Infiltrating, outflanking, and with a nasty bite. Like Kroot, only better – WAY better.

Killa Kans – SO Irritating for the points.

~So here’s my question for you.  What’s the best sub 100pt unit in the game?  What is your indispensable underdog unit and why?