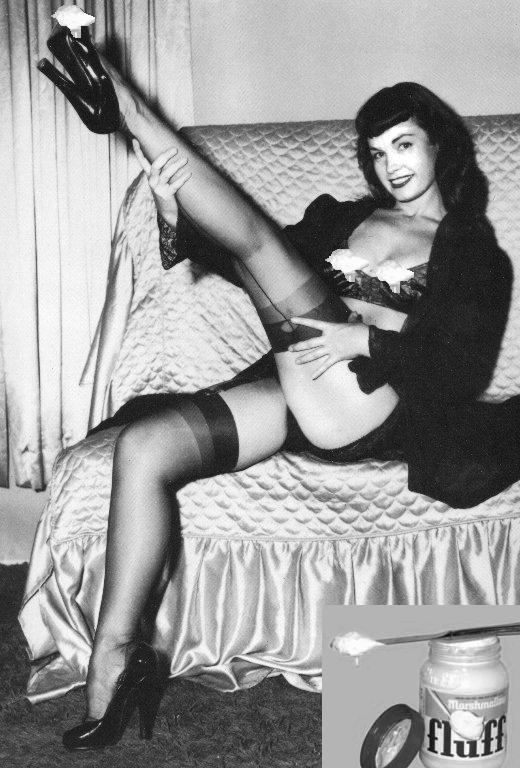 Hey up, Mercer from Imperius Dominatus here. I am not going to bore you with tactics and other time absorbing waste. Just a simple discussion today, lets roll!


I like the background of 40k; it’s extremely rich and detailed and pretty much every race has some cracking history and stories. While I like reading info from codex’s or novels, I’ve never let it effect my gaming.

Now, this article isn’t about hating fluff bunnies. I am more trying to understand them and also hopefully ensnare some fluff bunnies to become regular readers :).

The reason I do not let fluff effect my games is because to me adding character kind feels a little childish. I know it sounds insulting, and I am sorry, but I do not mean it like that. Best way I can describe it, I used to play with M.A.S.K toys and I would always come up with a story why evil Miles Mayhem was attacking Boulder Hill. That’s when I was 5-8.

I am now 29 and while playing with (tactical) toy soldiers is probably considered childish, ~Editor’s note: It is Mercer, it is 🙂 I think that now I am a adult I have to draw a line. While myself and the people I play against never come up with a reason why these two armies are fighting, I am sure other people may want to do that, and that is perfectly fine. For me though, I am just playing a game of chess with toy soldiers and that’s it. I guess that I am half grown up and only play with toy soldiers, but don’t need a reason for them to fight.

Yes, I do know that the rule book encourages and wants you to add character. On one hand I think that’s really great, as it keeps 40k at a home game if you understand what I mean. To me 40k is just a game I play with my mates and have a laugh and chill out. I don’t see the ultra competitive tournament side in it (sure I’ve been to a few tournaments, about 3) and 6th ed is trying to stop that, or at least throw a curve ball.

On the other hand, I believe the rules were purposely written to take out the competitive edge. While I do not get involved with the fluff within my individual games, 6th ed has given a massive ammo stock pile to get deeply involved with the character of the game. I think that the character side of 40k was perhaps added to take away the competitive edge. I maybe wrong, but the last two previous editions were never so fluffy as 6th.

But any way, onto the fluff bunnies. Like I said, this isn’t a article about hating the fluff etc etc. It’s about understanding and wanting to learn and know why people like to use more character within their games. So if you’re a fluff bunny, then spill the beans!
At the end of the game, everyone plays 40k how they like and with who they like. If people like adding character then that’s cool. If people just play without character and take it a little bit more seriously, then that’s cool also. Playing one way or another isn’t right or wrong, it’s how you are happy playing. Both parties also shouldn’t be hating on each other for how the other plays.