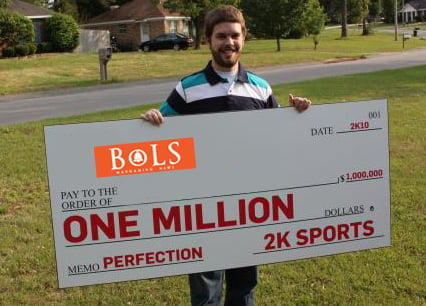 It’s a Terrible Tuesday… but this week that means it’s only three days away from the Feast of Blades, my personal favorite tournament of last year’s scene!  Woot!  I have only one question…

Greetings from Texas!  Brent here, wondering why Duke (the tournament organizer for FoB) hates ‘Nids so much.  I mean, aside from Games Workshop – who decided I can’t use all my models – who hates ‘Nids more than Duke? He must, right?  Bowing to pressure from the masses, the dude who wanted his tournament to be about 2000 points and ‘larger scale’ games, almost immediately ditches the rules.

That doesn’t make you – and all you who buy into this nonsense! – traitors to the cause many of us espoused these past few years.  Remember when we, as a community, talked about using all the rules in the book?  Remember those passionate geekversations about comp in tournaments and how it ruins the point of the whole thing?

I’m looking at you, too, Bell Faithful.  You know who you are.  It’s just, this year the ‘in‘ thing to do is second guess the game’s designers and playtesters, many of whom stated 6th was designed and tested at 2K.  Forget trying it out – which I’ll wager many of you haven’t – but instead cry foul!  Boo!  Hsst!

Tyranids don’t get allies, but they sure benefit from breaking out of their force org slot.  Or one would assume, ’cause we really haven’t seen it.

This is your chance, Ladies and Gentlemen, Unicorns and children of all ages.  Break the game at 2000 points!  Design and post your best ‘All-Comers Army,’ meaning, not just a gimmick list but something that could reasonably stand up and fight it out with anything that might be thrown at it at Feast of Blades.

I mean, if Feast of Blades played it that way.

There’s always next year, I suppose.

So it’s your turn!  Bust out the badness!  Break the game, already, then get ready to defend your oh-so special kiddo when some other poster dogs it out.

And have you actually played it out in your area?

Oh, I guess I should point out that Duke is my 40K Girlfriend.  We’re allowed to spat all in public from time to time.  It’s expected… but I wouldn’t miss Feast this year for nuthin’!