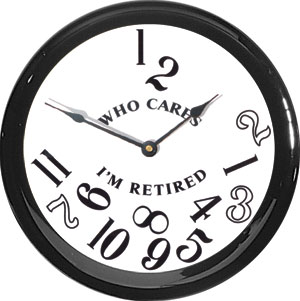 For the past year or so, ever since the end of 5th edition when the competitive environment was really starting to wear thin I’ve considered myself retired from the major tournament scene.  I’ve lost pretty much all interest in playing in larger competitive tournaments like Adepticon or Wargames Con championships.

That being said, I am still interested in seeing my friends from all over the country I’ve made through the years of attending Cons and I still like keeping up with the general gaming environment outside of austin.  Not to mention checking out the amazing looking armies and the painting competitions.
I started this last year at Adepticon where I decided that rather than play in any of the events, I would look at just taking a few of the excellent classes and just relaxing.  I gotta tell you it was pretty amazing!  I enjoyed Adepticon 2012 far more not having any sort of real schedule to follow and not having any real responsibilities.  I love the classes I attended and had a great time catching up and visiting with everyone.  I was even able to watch a few Dust Warfare demos!  On Sunday when most of my friends were exhausted, I was fully refreshed.
I was even able to convince a few other of my fellow retired tournament gamers to plan better for Feast of Blades in October.  We were able to visit with our friends who were playing or running the event and visit a number of Colorado Breweries during the day.  I can assure you we will be doing the same next year when Feast of Blades falls during the Great American Beer Festival weekend! For Adepticon 2013, we are already in the planning stages of a great mini-vacation to go along with our con.  We will likely be visiting down town Chicago, something I’ve not been able to do any of the 4 years I’ve been to Adepticon.  We will likely be checking out some of the great museums we’ve been hearing about as well.  I’ll still be entering the Crystal Brush and taking some classes along the way.
At some point I may want to play in some of the events again even if I don’t play in the large tournaments, but for now I’m really enjoying retirement. ~If you’re getting tired of the tournament scene, maybe you should take some time off too!