Brent: It’s Not Bad But It’s Not Guard 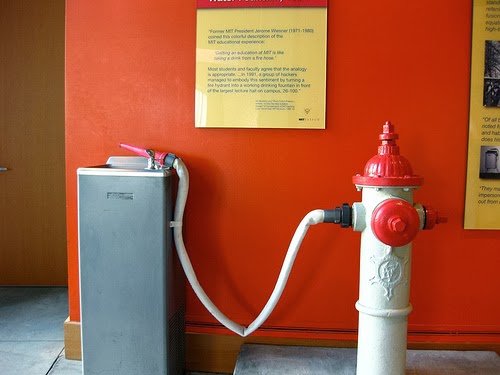 It wasn’t too long ago that Games Workshop dribbled updates into the community’s collective face like a slowly leaking faucet.

I’m not sure what happened, but can we maybe slow down a bit?

This article is intended to be complimentary of Games Workshop but I can already feel it going downhill.  I don’t want it to – really – but it feels like GW went out of the way to grant the community’s fondest wish in order to really make us all regret it.  A few short years ago we were all waiting for the next release, and if we were really lucky Bell of Lost Souls would catch a glimpse a preview and this site would hum for a few weeks.

Since GW supports two great games and Lord of the Rings, your favorite Warhammer system maybe got two or three solid updates a year.  Folks – I’m not talking about years ago!  Then it was hardback Codices and Army Books, shortly followed by Iyanden doubling down on a good thing – and now we’re riding the digital update and data slate gravy train.  GW is developing new print materials so fast it can’t actually print the books.

The books are great.  I’ve been hoarding metal and plastic models since Rogue Trader, and for all that’s worth I’m here to say the books have simply never been better.  The armies are fun and interesting. And if they’re not, wait a few minutes.

Okay, maybe I feel a bit priced out of the market, but it beats the hell out of the alternative.  I’d much rather be put in a position of choosing from a plethora of great choices than buying each book that came along out of boredom from an interminable wait.

It’s exciting.  I’ll admit that!  I’ll go one step further:  While I don’t like the new White Dwarf weekly format and absolutely detest Warhammer Visions, it does feel as if GW has created an air of anticipation that was perhaps missing until fairly recently.  Maybe they lost my hobby dollar with the magazine change, but admittedly I’m probably no longer their target market.

The anticipation I spoke of hit a recent high with the release of the Imperial Knight – that’s just an incredible kit that came out of nowhere!  It’s an industry changer, and proof the Wraith Knight isn’t a fluke.  Right before that was the Dwarfs release; I’ve never been a huge fan of the aesthetic, but there’s no doubt the design and execution was top notch. The ‘Taurox’ is a leaked picture, and I’ll grant you we’re seeing only one somewhat grainy view.  But really?

The design is just off.  If this thing had wheels – you know, instead of tracked-wheel-things – and was

being released for the new Demiurge range I’d be really excited right now.  Instead, I’m left feeling as if it was a bit rushed.  I hate the tracks, but it’s the only part of the design that speaks to the current range, with its similarity to the Chimera.

I’m not prepared to hate it on sight – I’ve been fooled before.  Still, the new Hellbrute kit and the leaked ‘Guard’ pics have the same “designed by CAD” feel that’s a bit of a let down for me.

I might have mentioned this was meant to be a positive article.  I don’t know where this deep cynicism comes from.  I love this hobby and I love Games Workshop.  And there is a lot to be excited about.

But the truth is, I’ve enjoyed the heck out of painting Circle of Orboros miniatures lately.