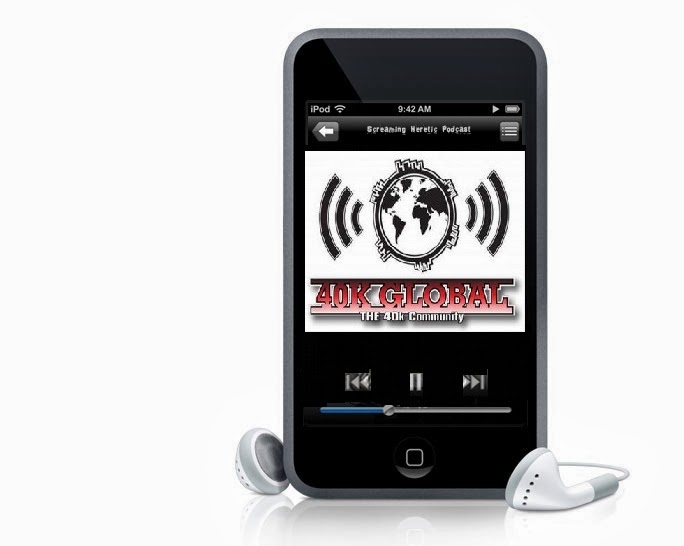 Welcome to another installment of “This Week in 40K Podcasting,”
Here is this week’s top 5!

40K Global – Episode 118 ***Explicit***
Highlights:  This week the boys take their first look at the new Codex Astra Militarum!  They opened up the show with ‘Operation Codex” where BJ and Franco cracked into the Codex Astra Militarum.  They started off with looking at the new models that came with this release, including Ogryns, Scions, Hydra/Wyvern, and the Taurox/Prime.  Surprisingly, the guys then discussed some cool fluff behind Ogryns and mutants in the Imperium.  They move on to talk about the Warlord Traits for the army, the Army Special Rules like Orders & Voice of Command, and went through the Orders and what they do.  Next it was on to the generic HQ choices like Company Command Squads,  Tank Commanders and their Orders and more.  They moved on to discuss the Troops, starting with Infantry Platoons, moving on to Conscripts, Tempestus Scions, and Vet Squads.  They also talked about the Dedicated Transports.  They then moved on to talk about some of the Elites like the new Pysker Squads, Ratling Snipers, Ogryns and more.  They then moved on to the Fast Attack choices like the Sentinels, Vendettas, Hellhounds and more.  Then in was on to the Leman Russ and all of its variants, Hydras, Manticore, and more.  They then covered the Special Characters, such as Commissar Yarrick, Castellan Creed, Color Sergeant Krell, Iron Hand Straken, Night Commander Pask and much more!  They then looked at the Heirlooms of Conquest (Artifacts) and some of the cool surprises found there. 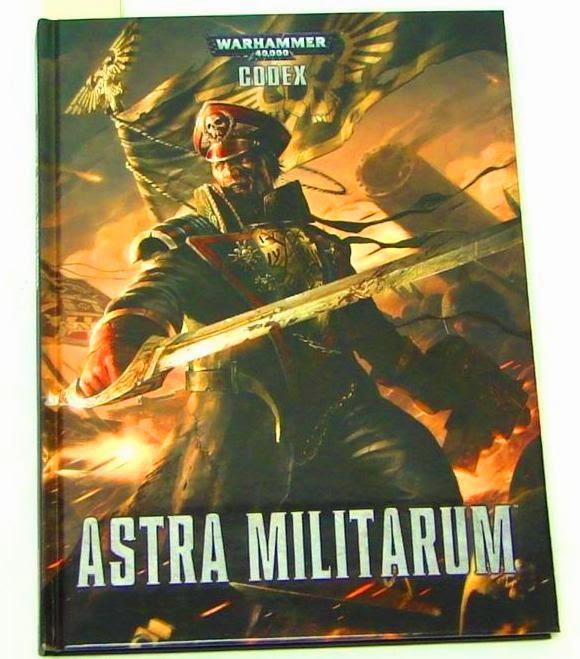