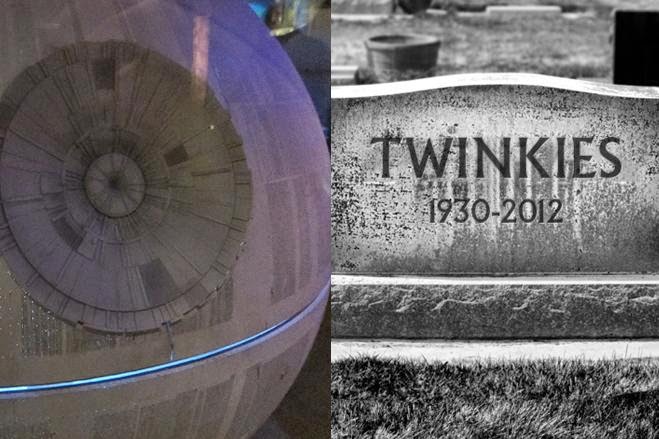 I am happy to say most of the most hated armies are now either illegal or no longer competitive with the newly released 7th edition… Game over man !

BeaStar, Jetseer Council & ScreamerStar – you can only cast a psychic power once per psychic phase—no one wise will invest a lot of points in a unit that cannot reliably get their beloved 2+ re roll.

DarkLink had the following to say:

Well, Warlocks don’t have Ghost Helms. The Seer Council also basically needs to get off Fortune (and ML 2 is a big drawback now, it’ll cost 5+ warp charges to cast minimum), shrouded, and whatever the +1 armor power is. To have an 80+% chance of getting those off, it’ll cost 10+ warp charges. that leaves the council with about 9 dice. That’s only enough for 2, maybe 3 more powers. And since you can’t repeat, there’s no removing enemy armor saves. So you lose a huge amount of your psychic abilites, and have a bigger chance of having warlocks drop dead. Btw, jink is significantly worse now, so you have to sacrifice more to get your 2+ cover.

And when it comes down to it, you have a lot better odds of Denying Fortune in 7th than in 6th, no matter how you look at it. And for a lot of armies, it’s not just on 6+’s. Nor are Eldar the best at generating warp charges, not by a long shot. Grey Knights and Daemons both can blow them out of the water in that regard. So there are armies that can throw a ton of deny dice that succeed on a 5+ or sometimes even better. Against them, the odds of getting fortune off drop significantly. And you lose Fortune for a turn, your opponent is going to punish you.

Losing your edge is the ultimate death knell… It’ll never be the same again for these armies and good riddance !

Super Friends will still be viable however. Prescience is now 2 warp charges to cast but that is certainly not a show stopper. Throw it out there only when you really need it.

WraithStar should still be viable since it does rely upon Battle Brothers or psychic powers but Necrons are a fading star and their codex is two editions behind the times… How quickly things change now in the grimdark… Hurrr !

I polled a lot of local gamers over the past two weeks for their reactions to these sweeping changes. The overall results were amazingly positive which was quite a refreshing experience. Still some players with a heavy investment are going through the inevitable denial stage. Do yourself and get over it.

We may see Banshees charging out of Raiders… It’s kind of crazy. New deathstars will soon arise in the sudden wake of the dead… It’s a continual vicious cycle to say the least so hold on. I’m interested to see the coming new wave and how it will invariably change the game.

Get out there and roll some bones—the water is just fine. 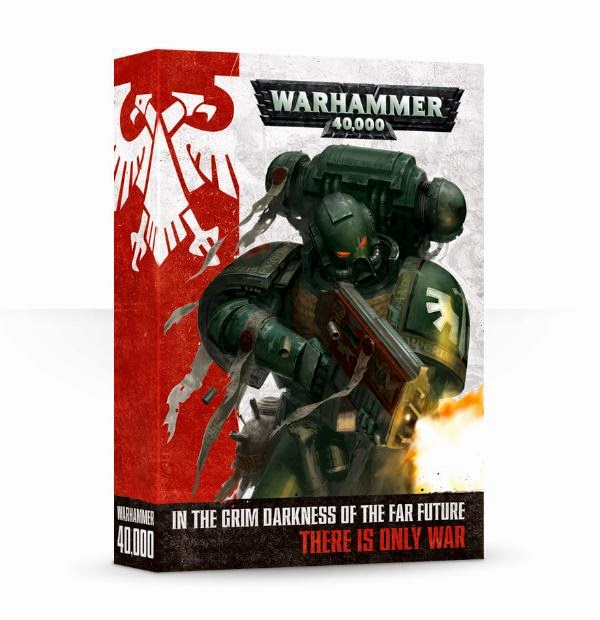