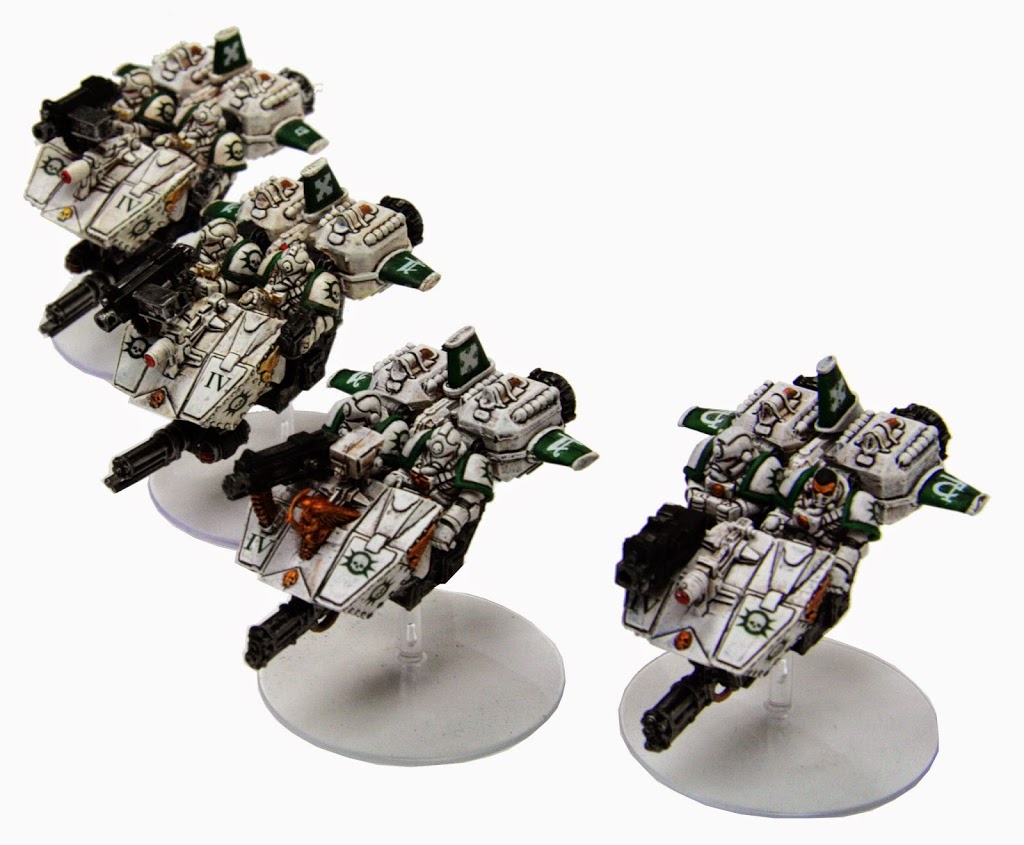 Jinking is one of biggest changes in 40K 7th for almost every army.  Here’s why!

The rule changes for 7th edition are both tiny and major; easy to spot and not so easy to spot. One of the most obvious is the change to Jink and given how commonly used these units were, this has had a pretty big impact.

At 3++ is the New Black we’ve been looking at some of the major changes of 7th edition and this is one we looked at relatively quickly given the popularity of said units.

The changes of Jink deserve their own post because a lot of the really common units of 6th edition have been impacted upon this.

First, let’s review the rule changes (and remember we have a summary of this being developed here – the more you guys add to it the more comprehensive this will be and make sure nothing slips through!).

Jink – pg 167
Before any to hit dice are rolled, declare if you are using Jink. Jink provides a 4+ cover save however; the models are forced to Snap Shot (BS1) the following turn.

There are two significant changes here.

Quick note as well – you do not need to move to be able to make a Jink save. You can therefore currently take Jink saves if you are immobilised.

Firstly, this mode of jink now applies to all models – not just flyers. This means Bikes, Jetbikes and Skimmers no longer get a free cover save for moving; there is an opportunity cost for doing so. Secondly, you must decided to jink before to hit rolls are made, not before wounding / armour penetration rolls are made. This makes it a lot easier for shooting armies to suppress opposing units but also means lucky shots like single meltaguns against flyers can be a much bigger deal.

If a unit is electing to Jink their shooting has been diminished in trade of a better cover save. The key therefore is to maximise this opportunity where the reduced shooting effectiveness is less of a big deal. Getting Jinking units into combat or shooting them at flyers is going to result in… well very similar results. Often when assaulting, you’re not looking to blast everything you have in case the assaulting unit gets left out high and dry and if you’re shooting at flyers, well you’re already shooting at BS1. If you can set up such situations prior to knowing you have to Jink, Jink is a lot less of an opportunity cost.

Jink is a 4+ cover save. There exists other 4+ cover saves – find them and you’re not forced into this predicament. One has to be wary however of terrain effects on units generally with Jink (I.e. Bikers and Skimmers with Dangerous Terrain checks). Units which ignore this (Skilled Rider / Move Through Cover) are fantastic as they can utilise this advantage without suffering from any potential drawbacks. All of these units are fast as well with a minimum 12″ move – this makes getting those cover saves (it’s still only 25%) a lot easier but there are opportunity costs to this as well. Sacrificing board positioning for a 4+ cover save to avoid jinking is sometimes better served by jinking. Be very mindful and remember that these units have this opportunity or advantage – remember it. Being able to have a 4+ cover save in the best possible physical location is a strong advantage – you lose shooting the next turn but positioning is very important.

As an aside, Ignores Cover removes Jink and terrain covers effects – if this is out there, maximise your positioning rather than sacrifice this for a cover save that’s going to get stripped.

There are modifications to Jink saves (Skilled Rider) but a lot less than previously. Turbo-boosting and Flat Out on fast units previously improved that cover save (to 4+) but no longer. There are still upgrade pieces that impact this however such as Disruption Pods, Holo-fields and White Scar Chapter Tactics. Be mindful of these and the impact it has upon the opportunity cost relationship (3+ cover versus 4+) and also remember, as both opponent and foe, which improve all cover saves and which only improve Jink saves. This is also key to understanding the rule – when to Jink and this will impact upon the order of shooting and where firepower goes. You therefore need to have a strong grasp of the rule and implications as both the opponent and controlling player. Even if it’s a strong idea to Jink, Jinking is not always the right answer if it forces an opponent to place more shooting into that unit which might go elsewhere to damage / suppress other parts of the army. Sometimes not Jinking and losing the unit is a better game plan.

Also, and this is quite big: You do NOT need to move prior to getting this save. That means going second and relying on Jink saves to protect you can actually work now; yes you have less firepower but you also aren’t reliant on terrain to give you cover saves (see interaction above) and there is no longer an argument if Scouting counts as movement.

Onwards to the popular units!

I like the new Jink concept – it places a decision in the player’s hands and allows them to utilise this rule to force decisions not on themselves but opposing players. Strong use of the rule, the units’ speed and ability to get to places on the board will put pressure on opponents while requiring more thought behind their use (rather than just taking 30 White Scars Bikes and throwing them straight at an opponent).

How is the new 7th Edition Jinking affecting your armies?

Top 10 Greatest Things GW Brought Back from the Dead 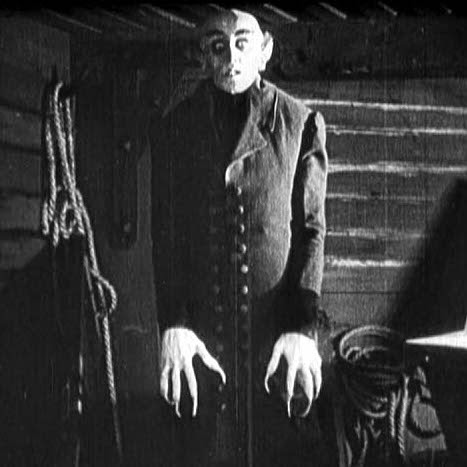