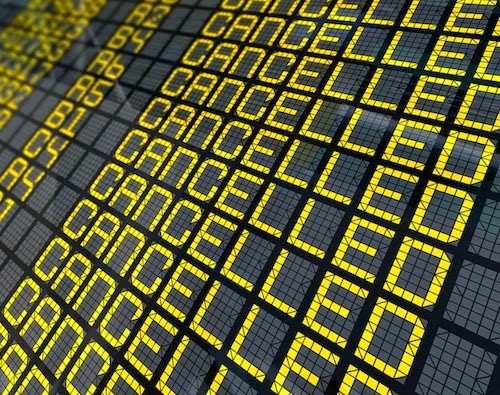 Over the decades GW has killed off a lot of fan favorites.  Here’s who died before their time: Squats – Everyone’s favorite Dwarfs in space.  Bikers, Land Trains, Overlord Airships kept them safe from all of the galaxy’s horrors except the editor’s red pen! Mordheim – Fantasy’s skirmish warband game.  It looks like that all consuming comet eventually claimed the game itself. Battle Fleet Gothic – Itself an offshoot of Spacefleet, BFG brought us into the cold depths of deep space fleet actions.  It was all fun and games till that nasty Necron fleet showed up! Necromunda – Everyday is a good day to be Underhive Scum!  The game that took your warband from the heights of the spire to the depths of the rad-sump is still sorely missed. EPIC – 6mm never looked so good.  EPIC let players throw groups of titans and entire companies  of Astartes and Xenos into brutal combat on a grand scale that was never seen again. Dogs of War – Variety is the spice of life and from Gotrek & Felix to the Birdmen of Catrazza, nothing could top the zany mercenary units in Dogs of War. Zoats – What has 6 legs, is built of solid muscle, wield organic weapons, may or may not be affiliated with the Tyranids and have been disappeared for 20 years?  How we all miss the mighty Zoats! Genestealer Cults – It hurts to even type this out – I miss the Patriarch, Magus and his friends so very much.  There is a hole in the soul of 40K and it’s name is Genestealer Cults.

Exodites – Yes, those hardy Eldar Amish – the Exodites had rules in the 2nd Edition Codex – then they vanished forever, yet still make common appearances the background stories.

Menfish – Patiently waiting their turn in the coastal waters since Warhammer 1st Edition!  Have faith – one day the Menfish will strike!