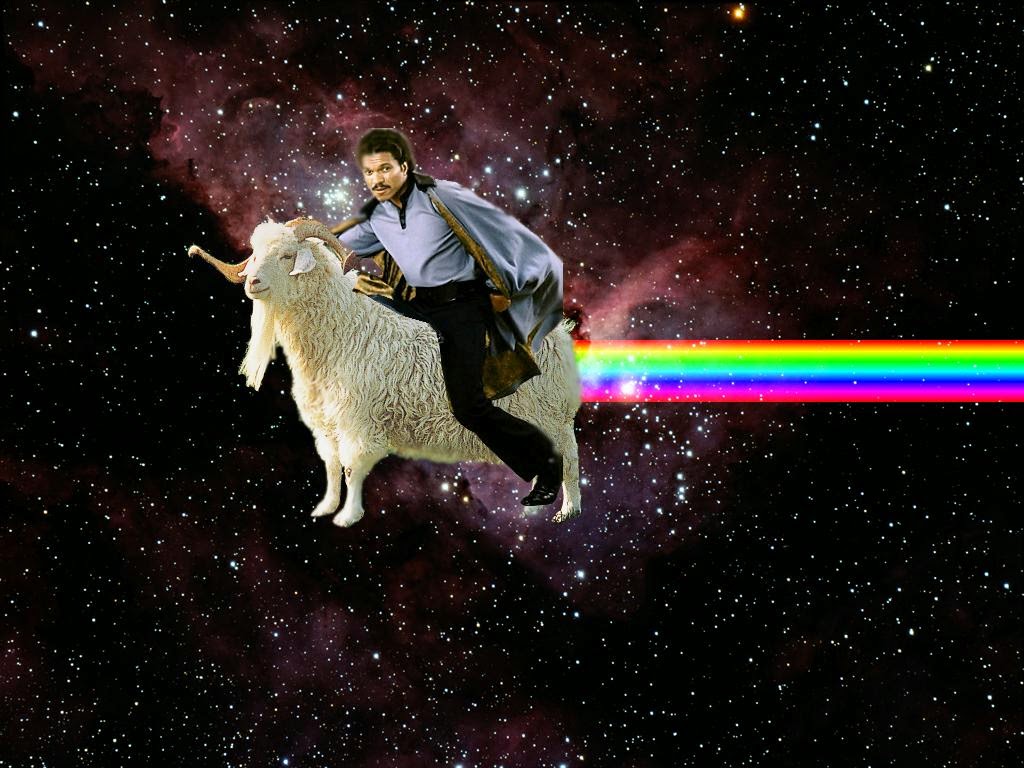 Goatboy here again on another fabulous Monday morning, with what I’m learned about the Space Wolves.

I haven’t had a chance to start any Ork work due to life taking up too much time.  I want to get started on a big Ork Horde as most of my models are shootas instead of the Slugga/Choppa needed for that formation.  I think I want to do a Red Tide type of thing dealing with the Orks that are stuck on that Khorne Planent.  Still I just don’t have time yet to invest in gory covered Orks so instead I played a game with my Space Goats aka Space Wolves aka Counts as my Fist.

I wanted to run a test game using the Imperial Knight Character as well.  I wanted to see if I could justify his cost in the army and still make it work.  I didn’t play him well enough but he did do better then I could have thought.  Plus I learned after the fact I could have made him a lot meaner if I would have thought of what my army could do.  But hey – play tests are how you learn and I ended up winning in the end.

Here is what I played.  Yes it has some copy and pastes but I find trying out two things will help me decide if I only really need one.  If it takes two to work – then it might not be worth it to make an interesting army.

I played versus another buddy’s test Space Wolves as well.  He ran a bunch of different things, Bjorn, Murderface, some Grey Hunters, a Fire Raptor, and 5 Thunder Wolves with Iron Priest.  It went pretty well with me having some bad luck with my Knight but in the end he took out all the Thunder Wolves with a stomp and died in the process.  My big unit of Death mostly lived and I was able to use them to a great effect to survive.  The Storm Wolf was also bad ass as it helped me control the air when he didn’t get his Fire Raptor on and I could fly off and come back on with both.

Things I learned in this game.

1. Remember the Iron Priests can fix the knight during the shooting phase instead of shooting.  If you are locked in combat you can run them behind, touching the Knight and hopefully giving back a hull point or two.  This would have let the Knight live and he could have gone and kicked Murder Face in he junk and maybe got rid of Bjorn.

2. Fenris Wolves are kind of junk as they don’t do a lot and can get in the way.  I could drop both of them and found a way to give my Wolf Guard Battle Leader Runic armor to give that unit a lot more chances to survive basic b*tches firepower.

3. The Storm Wolf is legit.  Be prepared for another season of a Necron flyer like army.  At least they have to hover to drop their guys off – but you could fly them around and hope they blow up and use a Wolf Guard guy inside with a Storm Shield to try and survive.  I think the Sky Hammer missiles are not nearly as good as they used to be and the TWL Multimelta might be key.  The fact all its guns are TWL is why it works better then the heavy one.

4. Iron Priests are good and we will have to see what people decided on the Toughness of Cyber Wolves.  They are in two different places and one has T5 like before while the other has T4.  I get the feeling it is supposed to be T5 so will see.

5. The Thunder Wolf army is back and one of the major reasons why I like the book.  It just fits into my play style from before with the added benefit of a good anti flyer unit (Storm Wolf).

6. The troop units are kind of hurting in this new edition.  You don’t need them as much, can’t Combat Squad, and cost a bit much.  They do get a good Dedicated Transport and think the changes to Blood Claws makes them the default choice to get that Storm Wolf.

7. Oh yeah – psychic powers just don’t work nearly as well.  I have played so many games where I have an over reliance on Warp Dice and just get nothing.  Too many turns spent not casting anything and watching your hopes dry up.  So screw it – time to play real 40k right?

If I was going to play this again I would change it up a bit to make it less – well copy and paste heavy.  I don’t think I need two Storm Wolfs and with a few tweaks could make an interesting looking army that is still decent to play with and against.  I think that is the key right now – as I have enjoyed the last few games of 40k.  Coming in with a better attitude and lack of just crushing my opponents dreams is a better way to game.

This list is a little more interesting – the 3 Iron Priests might be a bit much – but I have invested a lot of points into that Knight – I want to make sure he sticks around.  Plus that unit seems pretty brutal when it gets a chance to hit something.  I do wonder if it is better to mix in some other nonsense to help them out – but I really want that Knight to do its work.  So being able to run and shoot is a pretty strong rule.  I know those pesky Eldar use it all the damn time.

I am going to be testing this out to see if I like it – and where I can fix and change things.  Until next time – roll more 6’s. Author: Thomas / Goatboy
Thomas Reidy, aka Goatboy, the ever-evil member of BoLS. I do arts, play 40k, and even paint a lot of stuff. I have been playing Warhammer 40K since the 1990s, and have won multiple national events including Adepticon and GW GTs. I've been writing for BoLS for 15 years. Look at my Instagram to see what I am working on - or working on for someone. I am always doing something hobby related.
Advertisement
Armylists Imperial Knights Space Wolves Warhammer 40k
Advertisement 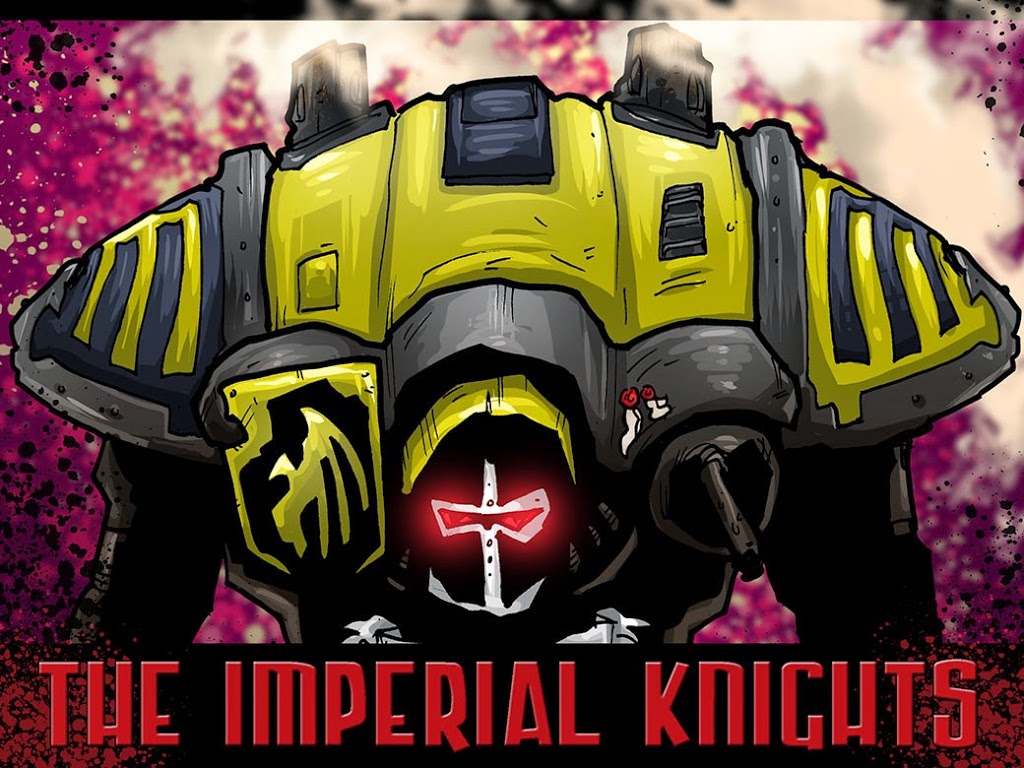