Goatboy’s 40k Thoughts – Do We Have Hope for Interesting Main Codexes? 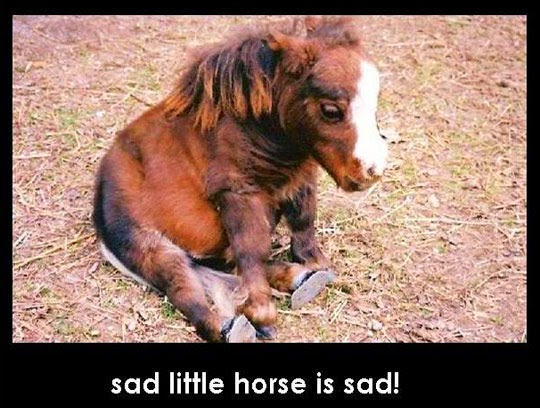 Goatboy here and I want to ask the question – Are we ever going to get interesting main army codexes anymore?

I say this as the Dark Eldar book rears its supple head and shouts out to the heavens rather in a rather sad and bland voice.  The rumors/rules/ideas presented just don’t convey some of the threat we have in the other army books.

This isn’t to say the book is going to have its strengths.  The Codex Space Marine books took awhile to get some legs working for it and I expect the same for any of the new books.  Heck I think there are some strong Ork builds that don’t rely completely on Formations.  It just feels like this book removes some of the “too good” and replaces it with some bland in order to level out the army with all the other non Eldar/Tau books. Did the Dark Eldar get Grey Knighted?

I can’t say without seeing the full rules but the lack of some of the “iconic” characters really brings me down.  I agree the Baron needed to go.  He did a lot for very little effort and created some of the low points of 6th and 7th edition.  I am more upset to see the so called ruler of the Dark Eldar kicked out and left as just some piece of fluff.  I think it is a shame we saw 2 plastic clam packs instead of some kind of kick ass Center piece Vect.  Grey Knights kept most of their characters – but as most should notice if it didn’t have a model don’t expect it to survive the 7th edition complex rule removal.

Right now I just look at the Dark Eldar as an enemy as I never got into playing the army.  Sure I like evil looking armies but I prefer the brutally mean instead of the sleek evil sort of bad guy.  I might have to play against them so the only rumors I care about are those that talk about how much damage they can do.  The rumors leave me wanting and just showing I should worry about Eldar instead of the their Goth cousins.

Strengths and Weaknesses
Let’s look at the pros from the rumors.  The Webway portal is getting a change.  You don’t have to worry about the explosion of Nids that could come from a hole in the warp.  There are some other armies that would love to have a new table edge but the rumors all point to that going away.  I say good riddance as they killed the cool factor from that war gear when you couldn’t assault out of reserves.  The ability to teleport without scattering is going to make some brutal Wraithguard lists.  The rumors point to the webway being an item an IC can take that will allow him, the unit he is attached too, and the transport deep strike without scattering.  Raiders and venoms now have the deep strike rule so it is going to be one of those obvious combos just like you saw with Space Wolves and the Drop Pod Fast Attack option.

The book continues the no troop movement options we saw in all the latest books.  I don’t expect more troop shifts beyond the obvious Wrack shift in the new supplement.  I bet the wargear options are going to be nutty in that book as they like to leave some of the more obvious combos in a supplement book.  Plus I bet we have a really cool court/HQ formation to help pass out as much Creepy Basement Uncle action (Haemonculi looks creepy as heck – let me help you with my strong hand). I’m Getting Worried…
This new book gives me less hope in seeing really new stuff in upcoming books.  Unless they are saving something for an End Times like option in 40k – I don’t have much hope for the Blood Angels.  As much as we joke about having some kind of bat chariot or other nonsense for Mephiston – the lack of Vect makes me worry we will miss out on our super mulleted action hero.

Look for a better break down and review when I get my hands on the book.  I am just going off on the initial feelings from some of the Blogs that claim to have the book.  If this is the case – and we see the continue balance/shift of power in new books I can only hope Eldar and Tau get some kind of fix to make sure things keep ok.  The reason Horus Heresy seems to work well is that everyone is kind of a crappy marine.  This balance in overall rules helps keep games consistent and if you just take some of the newer books and look at them as a whole – the balance is there.  There isn’t too much beyond a few small things that seem overly powerful.

The Culexus does a wonderful job to remove some of the psychic nonsense and relying on one big unit to provide that.  Heck I wish the Assassins were a Dataslate instead of a formation so we could have them shoved into more armies that fit the 2 source tournament build.  I would almost say some events should just figure out a way to let them be Elites for Imperial armies.  Would that be too much?  Heck I think a regular non named Inquisitor should do the same thing – especially with the nerf bat that is coming for their holy junk.

The Silver Lining
Right now my event schedule is pretty limited with new baby and the lack of an event in my vicinity. So I get to wait 4 months before I have any hope to see if the game has balanced itself out.  These new books – while boring might be showing the key to how this game stops being so crazy and starts letting games get decided by tactics instead of ignoring all your rules.

Are you looking forward to the Dark Eldar?  Has the rumors soured you on the idea of Power From Pain?

Author: Thomas / Goatboy
Thomas Reidy, aka Goatboy, the ever-evil member of BoLS. I do arts, play 40k, and even paint a lot of stuff. I have been playing Warhammer 40K since the 1990s, and have won multiple national events including Adepticon and GW GTs. I've been writing for BoLS for 15 years. Look at my Instagram to see what I am working on - or working on for someone. I am always doing something hobby related.
Advertisement
Dark Eldar - Drukhari Editorials Warhammer 40k
Advertisement 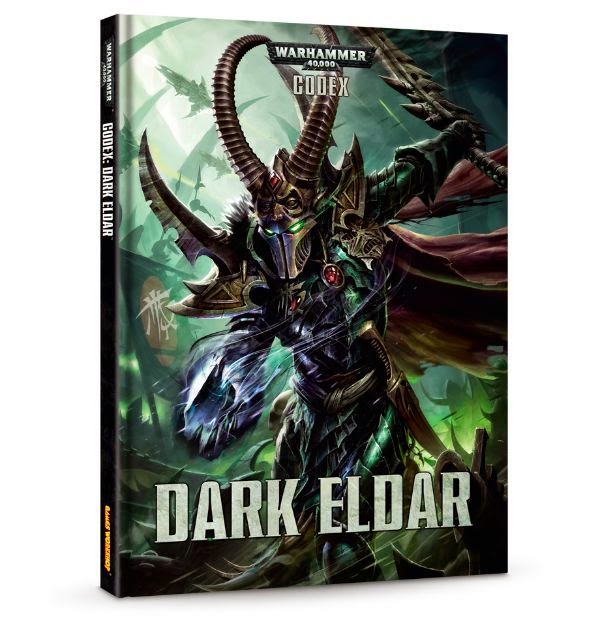