WFB DEEP THOUGHT: The Latest Rumors and What Can It Mean? 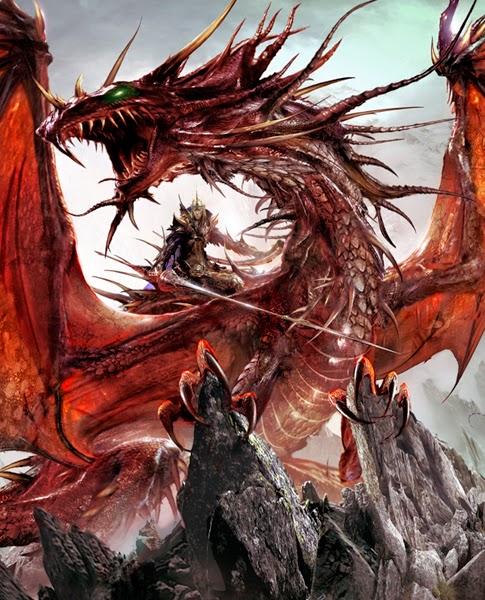 Just recently, Harry decided to spill the beans on what he thinks is down the line for WHFB.  You can see most of the rumors here, but I want to personally tell you what I think will happen.

What this whole End Times ordeal is right now is GW’s way to forward the storyline and put us into a more sinister and grimdark era.  Among all the lore changes and alliances, there’s real money to be made and I think GW’s actually onto something here.  From a business perspective, this is the direction WHFB should be going in.

No matter what the outcome, this direction can only be positive for the WHFB scene.  More hype, more players, older and newer players joining the game, all of this makes for a better community and shocks new life into a declining game system.
For all those that wanted to see GW fail, sorry, not this time.