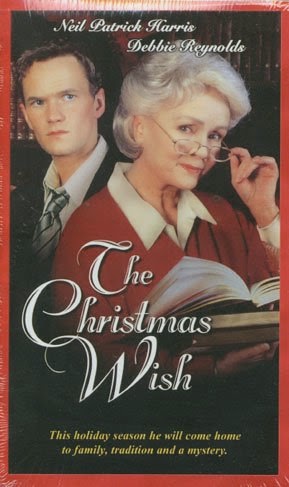 Goatboy here again and the Xmas season is HERE!  Here is what Santa needs to bring to make 40K AWESOME for us all!

With that in mind – lets beginning with what I hope to find quickly in the beginning of the year as I get ready for the tournament scene in Las Vegas.

1. I finally find an Ork list I want to play, paint, and travel with.  This has been driving me crazy as each trip into an army builder of choice leaves me sad as I have to buy so much bits and pieces.  The ideas are there but it is just not gelling for me right now.  The current bit of nonsense I want to try is to somehow get the Stompa to work.  I am thinking I will have to just sit down, pull out a ton of grey plastic, and hope to find the secret sauce.  If not I will just stick with some Chaos Space Marines so I don’t really have to paint anything new.

2. We finally get a tournament system that most events use.  I know a few TO’s have come together but I really want to play the same game on the West coast and the East coast.  There are some small changes in each environment that any hope to create a consistent meta is just a pain in the butt.  Still I think we are getting closer and sadly we might need GW to actually create a tournament version.

3. I want a viable Chaos Space marine supplement… that actually makes Chaos Space Marines good/needed.  I was hoping we would see the so called Veteran of the Long War supplement thing from the Advent Calendar but so far it is just full of stories and expensive wallpapers.

4. I hope the new CEO has some smarts. Hopefully he starts to look back to the past and how GW got players to grab more product.  I remember when Apocalypse first came out and the combo boxes really helped sell armies.  I think the army boxes that are coming out now are good I just think they are a bit too expensive.  I think the magic number is $100.00 and finding a way to get some 1/3rd of an army for a hundo bucks will go a long way towards grabbing new players.

5. Let’s hope that the Blood Angels are a decent book.  I have too many friends that play the army and if we have that book actually be decent we might see less White Scars.  Heck I am tired of seeing everything Marine army I face end up being some kind of White Scars variant.  Blue Scars, Black Scars, Salmander Scars… It’s all starting to blur. 6. Where are the rumored new Greater Daemons?  Heck were is the rumored king mullet Mephiston? I am hoping we see this next year filled with single character releases and other cool one off kits.  I don’t mind paying more of a kit I only plan on buying one of as long as it is big, cool, and awesome.

7. If the rumored Chaos codex next year comes out, please don’t make it blander.  I know I am asking a lot but if you want to have ideas on how to make it better just shoot me an email.  I don’t mind helping.

8. Also put out a new Eldar book that fixes some stuff.  I won’t say again what I find wrong as we all have heard people bitching about it all the time.  Just… let’s come out with a newish book.

9. Heck while we are at it – lets get some more new art in books.  The End Times books had a ton of new artwork in them so why not bring that love over to the 40k universe.  I know we won’t get End Times for 40k but we could just get some more art/fluff love.

10. While we are at the end let’s hope the Necron book doesn’t lose a ton of their flavor.  The Mindshackle Scarabs can go but in reality most of the other things in the book really helps make them more interesting.  We all can see the writing on the wall for Tesla but let’s hope the book still stays cool.

I am sure there are other things I can list for next year but these are the first 10 that come to mind.  I still love painting and building these models so I plan on continuing fighting against the false emperor and bringing the true gods to the universe – Gork and Mork!

Until next time – hopefully you roll all 6’s.  What do you most want for 40K Christmas? 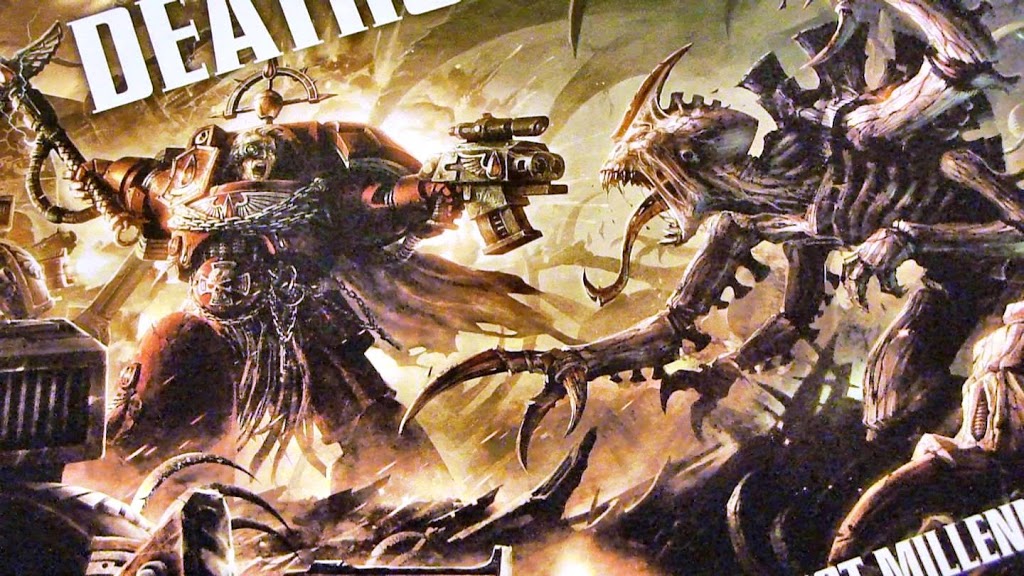