40K Deep Thought: What’s Behind All the New 40K Armies?

This is shaping up to be a crazy year for 40K players.  Here’s what may be up…

What a year this has been my friends.  We have already had TWO brand new and highly sought after armies added to the game.

Harlequins have returned to us after a decades long hiatus, and Adeptus Mechanicus; only a Grimdark fever-dream,  are hours away from the tabletop!

There are hints and rumors of everything from Kroot Mercenaries, to Genestealer Cults, to Deathwatch being out there on the horizon. All of it begs the question…

What is up? It’s raining NEW ARMIES… 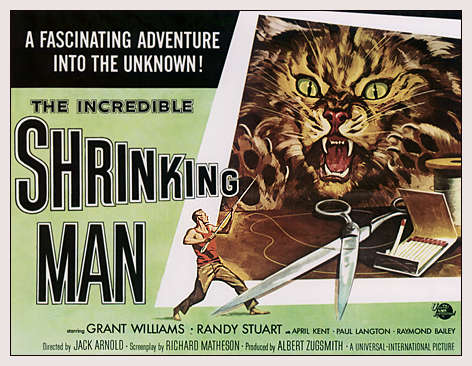 Now just hold a second, and stay with me.  GW has maintained a stable of about 30 armies simultaneously for years now, with roughly 15 on each side oft he 40K/WFB fence.  They are a big enough company to handle the load of a range that big, but they’ve had a serious issue for a while now… WFB sales are declining.

Conventional wisdom has said that 40K has been outselling WFB for quite some time.  But the public never knew the exact ratios.  We got our first hard evidence via the GW vs Chapterhouse case with documents that were presented as evidence that 40K is half of GW total revenue with EVERYTHING else (WFB, Hobbit, Hobby Supplies, Black Library, Forgeworld, license revenue) making up the other half.  And that was over five years back.  Its only said to have gotten worse recently.

So something had to go – and apparently last year (at the latest) the decision was made to work on the End Times series and reboot WFB.  A smaller number of armies is expected.  Yes I know, the WFB folks say that every army will still be playable in the great shining WFB 9th future, but what no one is saying is that every existing WFB army will continue to grow and receive new models/army books.

Here’s a thought experiment for you.  If the Eldar stopped receiving new codices 2 editions ago, how many people would still be playing them today? But they would still technically be a legal playable army – right?

Put yourself in the shoes of the GW senior brass.

1) You know the company can support @ 30 armies actively.

2) Based on the customer purchasing ratios, every 40K army the company invests in will sell quite a bit more than an equivalent WFB army – (probably double at least)

4) So you’ve got a handful of now “empty army spaces” to fill which used to be filled with WFB ranges that probably won’t be receiving new models any time soon.

What would you order the design studio to do….

“One man’s loss is another man’s gain”