BoLS got an review copy of the new Warmachine supplement Reckoning – and does it look GOOD!

Here is our video review of the book – Lots of Spoilers ahead!

THE KINGDOMS OF HUMANITY STAND AS ONE.

The rising threat of the Cryxian armies has become too great. Death permeates the war-torn region, and Empress Ayn and King Leto themselves chance incredible danger to meet and coordinate their stand. The Protectorate’s Northern Crusade joins Khador and Cygnar in a final alliance of men against the unending armies of the Dragonfather. As these armies combine to expel the deathless forces of Cryx from the mainland, in tunnels below the battleground a lone Khadoran soldier fights to save one of the Motherland’s greatest legends. 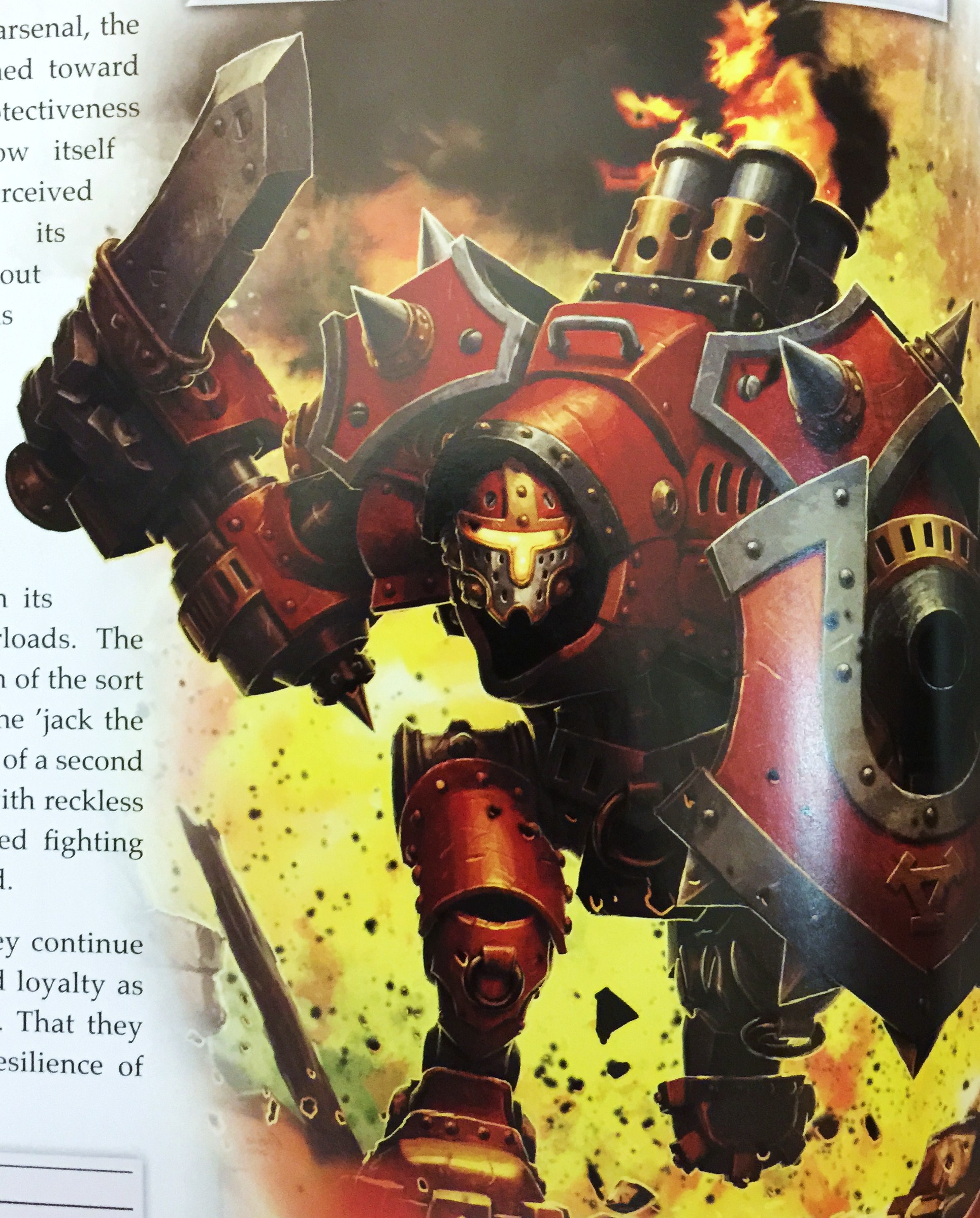 WARMACHINE: Reckoning brings you the next thrilling chapter of the WARMACHINE saga. Fight for survival with:

• New warcasters, including new heroes as well as epic incarnations of some of WARMACHINE’s most feared and revered legends.

• A new generation of colossals to level the opposition.

• An array of new warjacks, including the personal warjacks of several powerful warcasters.

• New solos to bring a greater range of utility to the battlefield.

• A painting and modeling guide to help you prepare your forces for battle.

• Theme Force lists for each new warcaster, which allow you to create armies based on specialized forces found in the WARMACHINE world.

I don’t know which to be more excited about – those dirt cheap new Khador Warjacks that can practically run themselves or Deneghra’s crazy new model. Who am I kidding, Khador all the way!

Author: Adam Harrison
Writer, Editor, Texas Native, and Austinite for 15+ years, Adam covers all things Tabletop Gaming. Which includes Warhammer 40,000, Age of Sigmar, D&D, Board Games and everything else that involves dice, boards, cards and a table. A hobbyist, player, and collector of miniatures and games, Adam's current obsession are his Death Armies for Age of Sigmar, his Blood Angels and Tyranids for 40k, and his ever growing Arkham Horror: The Card Game Collection.
Advertisement
Books-Novels Privateer Press Videos Warmachine-Hordes
Advertisement

REVIEW: The Rise of the Horned Rat 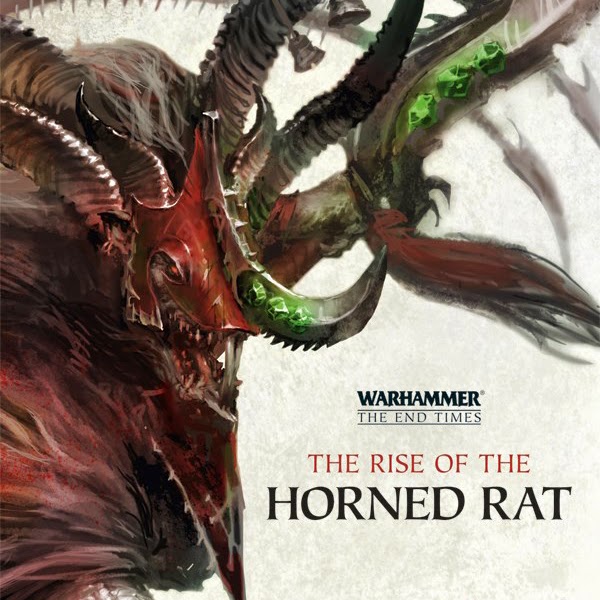