Age of Sigmar: The Gateway Drug to 40K 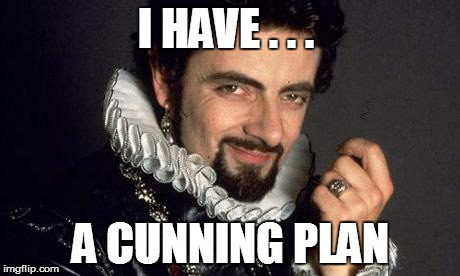 Some people say Games Workshop is crazy.  I think it’s crazy like fox.  Here’s why Age of Sigmar and Horus Heresy are all part of THE PLAN.

So let’s take a look back at all the giant changes we have gotten from GW of late.

Age of Sigmar is Here

…and has replaced Warhammer Fantasy Battle.  I think we can safely let old ranked formation WFB rest in peace, it’s dead and not coming back.  I like to visualize Age of Sigmar as a completely different introductory wargame that just happens to work with GW’s existing Fantasy line of miniatures.

It is said to be the new “3rd Line” of Games Workshop and will be replacing the LotR/Hobbit lines now that the movie media craze is done.  The rumors speak of Horus Heresy having a “simplified ruleset”, but not anything as simplified as Age of Sigmar.  One would guess that Forgeworld won’t be discontinuing their high end $100 a pop Horus Heresy line of books, so Horus Heresy may end up with a dual track set of rules – one simplified from GW and another “Top-shelf Forgeworld”.

40K is the Cash Cow, and GW wants to phase out Codices.

So basically this rumor indicates that GW does not want to dumb down 40K at all, but streamline the process of adding units and rules into it.

Straight from the CEO’s mouth – the entire line of GW retail stores will be renamed “Warhammer” in the next year.  It makes sense when the only 3 lines of products you sell are Age of Sigmar, Horus Heresy, and 40K. 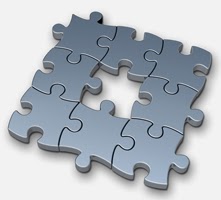 So putting this all together, I have a feeling GW is making their entire company one giant treadmill to recruit new players, and work them into each and every game system over time.  Imagine if this is how GW would like to interact with customers:

Phase 1) Young new customers are sold Age of Sigmar.  It serves as an introduction into both the GW universe and wargaming.  The miniatures are really good, and the ruleset will get teens with zero gaming experience onto the tabletop and playing games in minutes.  If you have an existing collection of WFB minis, you can play as well – but that’s just gravy.  More importantly the ruleset is fun, but not too deep.  But it’s possible that it’s shallow rules aren’t a weakness – but a design choice.  Becasue once you grow tired of Age of Sigmar and want a deeper game experience – well let me introduce you to:

Phase 2) Horus Heresy. customers now have exposure to the Grimdark. The Horus Heresy brings with it Black Library and Forgeworld.  The models will be spectacular, and get Intermediate gamers into all things Space Marines.  At some point gamers will yearn for more army variety, or a deeper game with even more rules and faction complexity…

Phase 3a) Dedicated Horus Heresy gamers can just buy into the Forgeworld version of Horus Heresy and give GW thier liver and 1/4 salary tithe forever.

Phase 3b) Welcome to the Grimdark.  Now we reach the cash cow.  The Big Enchilada.  Warhammer 40,000.  With all it’s armies, xenos species, complex rules, and massive line of products, players hit the final circle of spending.  They’ve graduated from the minor leagues into the big league. Did I mention, it’s not cheap.

Phase 4) Everyone loves a change, and 40K players are no different.  Now instead of ditching GW entirely, 40K players can “downshift” into two simpler rulesets for some more casual play in the Horus Heresy or Age of Sigmar if they want a sabattical from the Grimdark before it (inevitably) drags them back in. The simpler systems fill the role Specialist Games used to fill, but at the identical 28mm scale and often with minis that work in other systems. 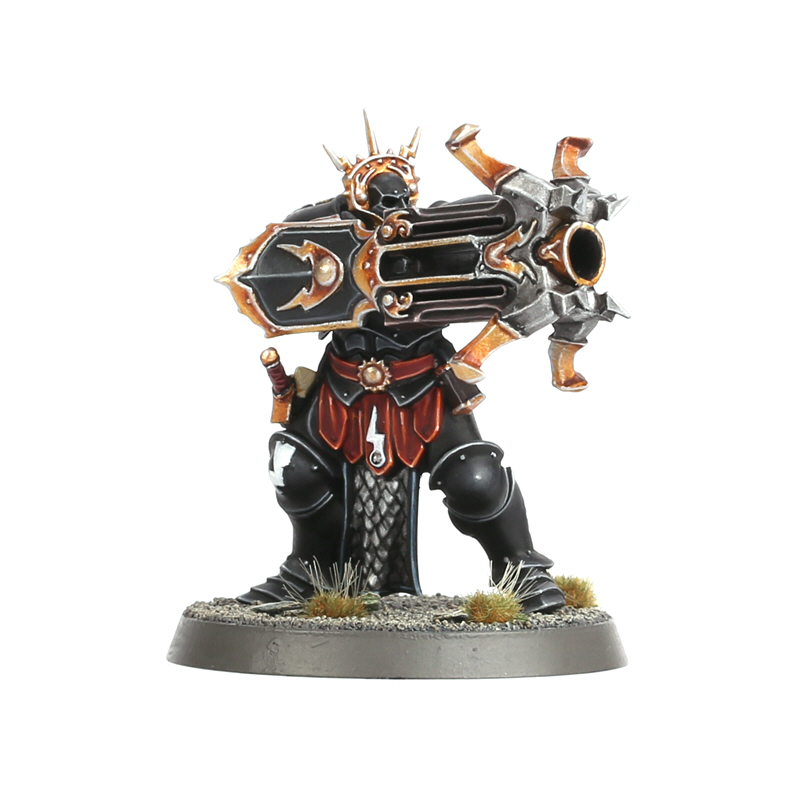 Pictured: Totally NOT a Devastator Marine…

Remember – there are no coincidences…