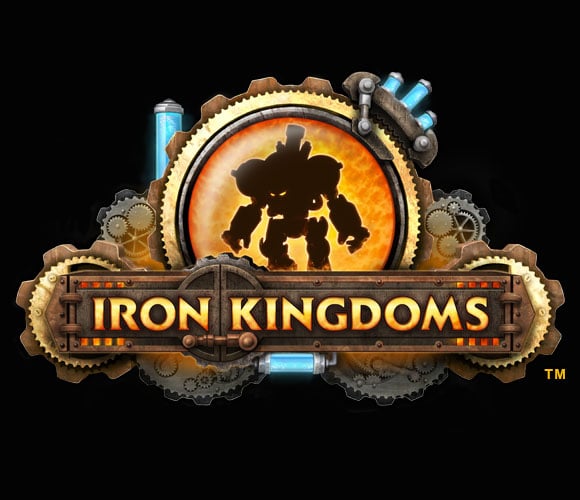 Privateer Press takes you on a tour of the Skorne Empire.  Get your Unleashed party ready for some “beastly” adventure:

Welcome to the Skorne Empire, take it away Privateer:

A brutal and unforgiving landscape, a caste system that dictates every facet of life, magic that draws on the powers of pain and death—the Skorne Empire is a harsh realm by any measure, testing every being who dwells there.

Outsiders who venture among the skorne also face an additional dimension of peril: the strange and lethal fauna of eastern Immoren. Ultimately, if the environment or the skorne themselves don’t kill you, the creatures will. To the skorne, though, these creatures are valuable resources to exploit, many capable of becoming powerful warbeasts.

The Skorne Empire relies upon a wide array of fearsome beasts in battle, drawn primarily from the wastelands of eastern Immoren. These monstrous creatures are extensively conditioned by the paingivers to forge a spiritual link that skorne warlocks can exploit. This conditioning is the most fundamental difference between warbeasts used by the skorne and those used by their western enemies. In many cases skorne warbeasts are formerly wild animals enslaved to the will of their masters through mortitheurgy, transformed by the expertise of beast handlers into living extensions of the warlock’s will. Drawing from the various beasts hardy enough to survive in eastern Immoren, the skorne have access to many powerful and deadly subjects for their beast handlers. Parties roam the lands looking for feral herds, then goad the creatures into waiting nets and chains. Once beasts are captured and subdued, skorne paingivers bring them back to be either trained up for service to a warlock or placed into a breeding farm. It is only through an extended regimen of pain and conditioning that such creatures can be made pliable enough to serve as warbeasts.

To prepare a beast for obedience to a skorne warlock, the beast handlers must first alter its body and break its spirit. This is done with a combination of pain infliction, stress induction, and surgical modification, facilitated by potent drugs that keep the creature tractable and aware during the conditioning. The beast handlers’ knowledge of anatomy is instrumental in this conditioning process; the tremendously dangerous beasts of the skorne armies could not be mastered without it. Specialists among the beast handlers direct the modification and training of each species, tailoring the conditioning to the creature’s anatomy, capabilities, and temperament. Beast handlers often specialize in a particular species, as each type of beast has unique conditioning requirements. Basilisks, for example, receive different modifications and training based on the sex of the creature. Male basilisks, known as drakes, are trained from birth to obey key commands, but they are also fitted with harnesses to ensure compliance even when not under the control of a warlock. Proper breaking of a female basilisk, or krea, may cost skorne lives and a great deal of resources, but the result is a living weapon that can hamstring an unwary foe. Permanently blinded by its handlers, kreas can be goaded into loosing a wave of energy that slows the advance of enemies and can even halt projectiles.

Now, having explored the terrain, adopted a caste, dabbled in mortitheurgy, and learned a bit about eastern beasts, the time has come to truly immerse yourself in the world of the skorne. So grab a copy of Iron Kingdoms Unleashed: Skorne Empire (along with Iron Kingdoms Unleashed Roleplaying Game: Core Rules, if you don’t already have it), conscript a few brave and durable companions, and proceed to fully indulge your taste for adventure!

The Iron Kingdoms RPG is one of the top growing RPGs in the market.  Grab your friends and adventure like you have a pair 🙂