She kicks her battlegroup’s MAT/RAT to a whopping 8 with her feat Mathematical Perfection.  This is means you can hit most casters with an average roll and most infantry pretty easily.  The standard iron mother list a lot of Convergence of Cyriss players run involves 1 or even 2 Prime Axioms.  I play against a ton of retribution players and prime axiom just seems to get taken down by strikeforce and other annoying shooting heavy lists.  I don’t think the tried and true Axis tier list is that great for anti gunline either. Especially if they can take out the foundry.

What I came up with is a little spammy, but it gets the job done vs some of the stealthy shooting lists.  It involves making use of the Assimilator Vector. It has a respectable melee weapon with Pow 14 weaponmaster.  The Assimilator has the ground pounder ability which is what really makes this list shine.  This ability ignore most bonuses including stealth.  It is a 4″ template of infantry killing goodness.  Out of feat turn you will want to make use of boosting to hit most targets.  But, during the feat you can clear 4″ swathes of stealth infantry.  Another great symmetry Iron Mother has is the spell Fire Group.  This makes the 11″ range of the Assimilator a little farther reaching to a 13″ range.  Combine that with it’s 5″ pathfinder move it can threaten targets 18″ out.  That is a nice distance as strike force also threaten 18″ and gun mages threaten just a little further at 20″.

Assimilator 8 Ground Pounder for the win!

Mitigator 4 This is a good jack to set up feedback assassinations with on enemy warjacks.

Optifex Directive 2 It is nice having repair and magic attacks especially for annoying units like blackbanes.

10 Obstructors 6 I like having some bodies to hold a zone.

Algorithmic Dispersion Optifex 1 Useful if you don’t want to have a jack torn to bits arcing something.

What do you think BoLS?  Would you even run Iron Mother out of tier with no Prime Axiom?  Has siege ruined your day with ground pounder and you never new CoC can do it too?  Is the Assimilator in your CoC list?  Please share in your comments below.

Author: Revenant
Revenant is a veteran tabletop wargamer with over 10 years of experience. His specialty is Privateer Press' Warmachine & Hordes gamesystem. He began writing for BoLS in 2009.
Advertisement
Armylists Convergence Warmachine-Hordes
Advertisement 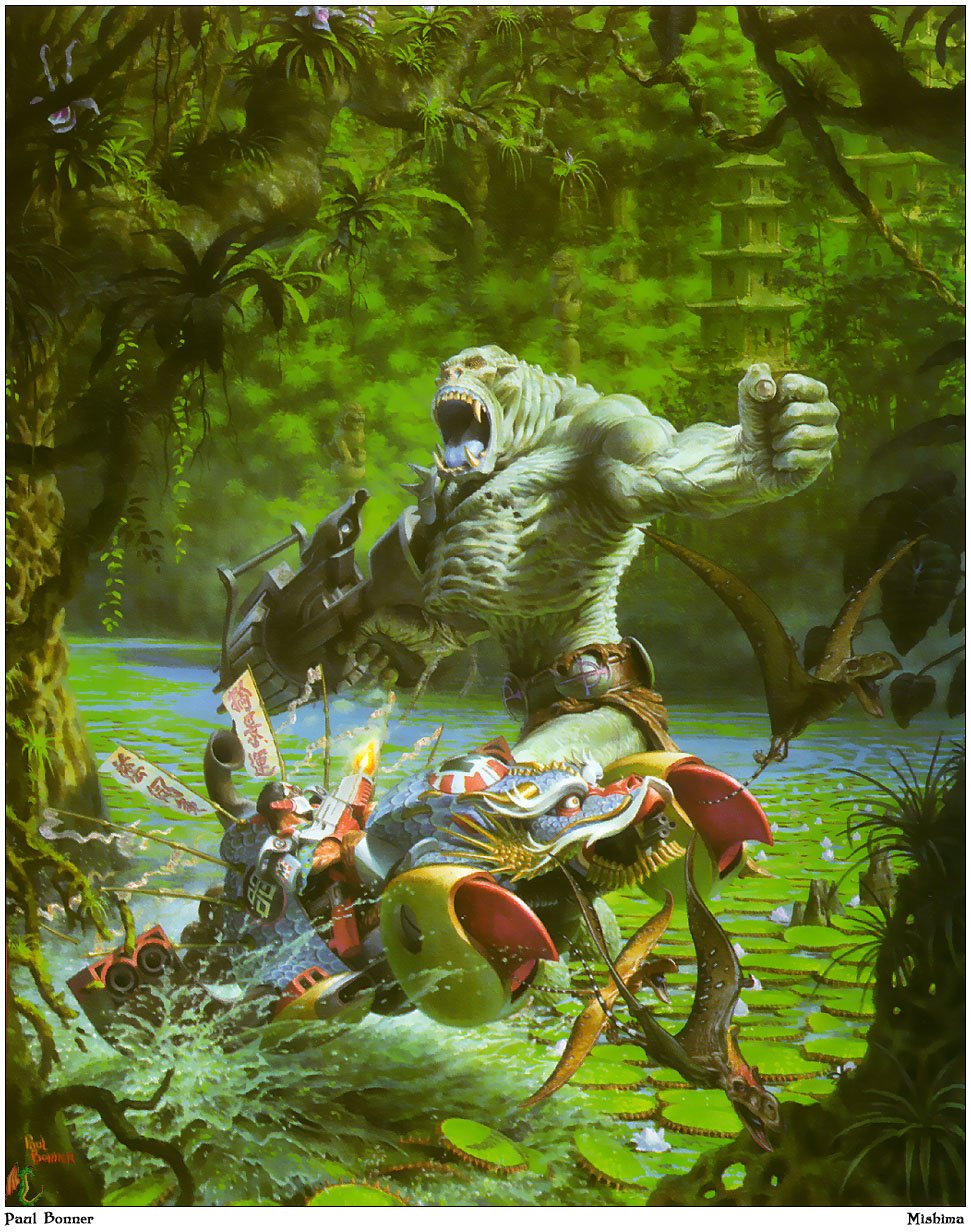