Battlegroups of Legend: The Weatherman (Cygnar) 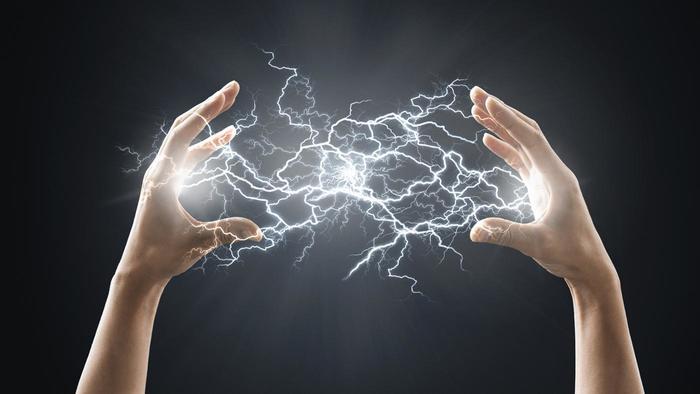 Get ready for some SERIOUS Cygnaran lightning.  Today we look at “The Weatherman”

Nemo2 is an interesting caster.  He lets you have Horde like power for all your jacks for 1 turn.  He has a rather nasty ability by adding 2 pow to stormcallers attacks.  What makes weathermen really get your opponents reeling is that you can have as many stormcallers as heavy warjacks that are included in the army.

Nemo’s tier can really be min/maxed by utilizing the new jack:Reliant.  The Ironclad is a point cheaper but has no ranged attack. The reliant hits almost as hard and has a great gun. 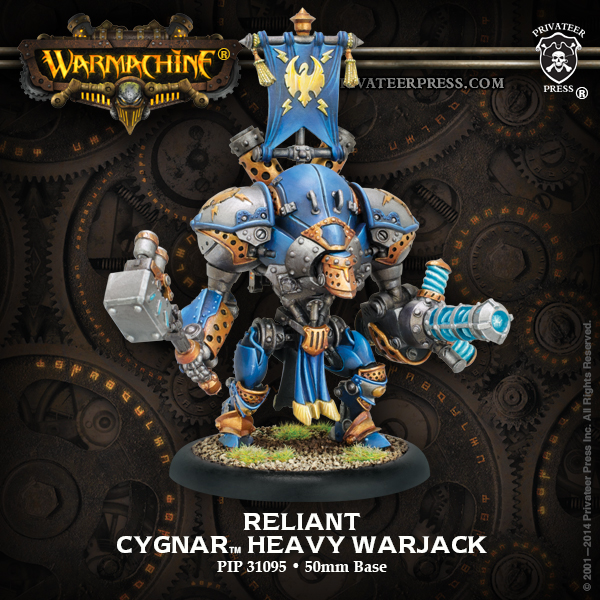 You can really start getting the stormcallers lighting up the enemy if you go with the Tier2.  If you take 2 firefly’s they can advance move.  The firefly is not that great of a jack usually, but they count as a stormcaller for surge and triangulation lines.  1st turn a firefly could be 21” out of your deployment zone. 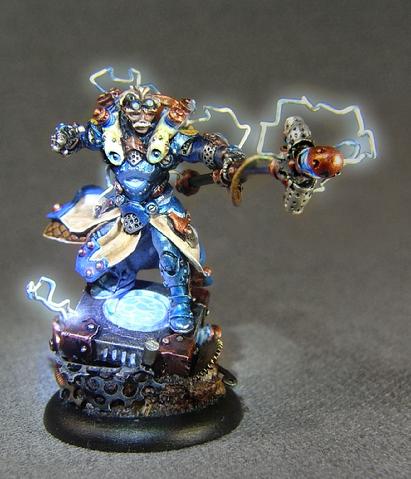 What do you think BOLS?  Could this list zap your opponents into dust?  Have you be on the opposite side of the Weathermen?

Author: Revenant
Revenant is a veteran tabletop wargamer with over 10 years of experience. His specialty is Privateer Press' Warmachine & Hordes gamesystem. He began writing for BoLS in 2009.
Advertisement
Armylists Cygnar Warmachine-Hordes
Advertisement