Battlegroups of Legend: Butcher and the Boyz 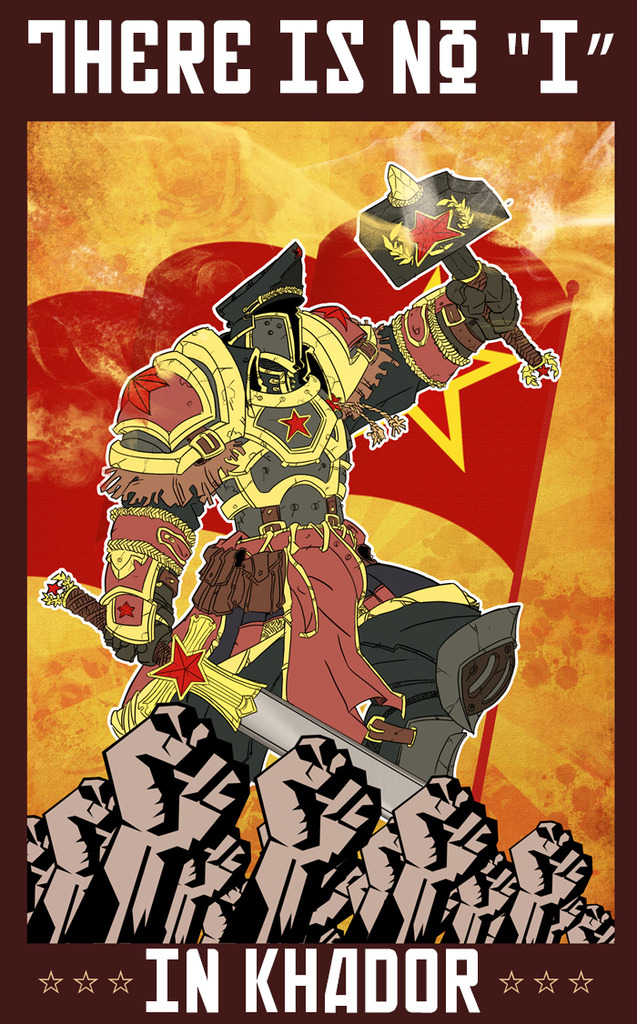 Butcher 3 can be the I in Khador as he is a 1 man army. Let’s take a look at how to get him to his target on the tabletop.

Some Butcher basics. He does damage to ARM25 on average. The problem Butcher can run into is getting to his destination. Today I want to look at some of the cast that makes Butcher’s path to his target a little bit easier. 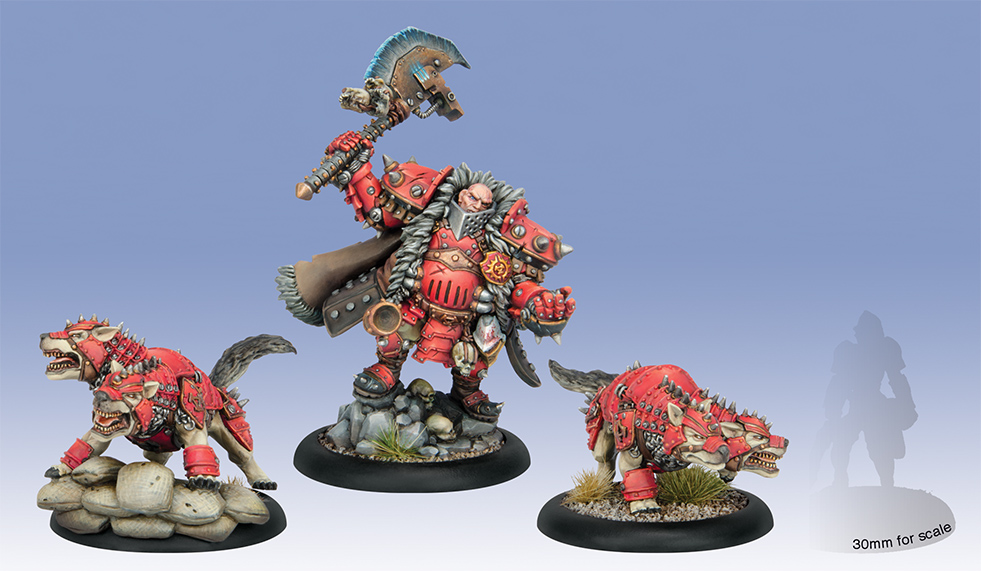 What do you think BOLS?  Is this enough to get Butcher to his target.  Would you include something else?

Author: Revenant
Revenant is a veteran tabletop wargamer with over 10 years of experience. His specialty is Privateer Press' Warmachine & Hordes gamesystem. He began writing for BoLS in 2009.
Advertisement
Armylists Khador Tactics Warmachine-Hordes
Advertisement 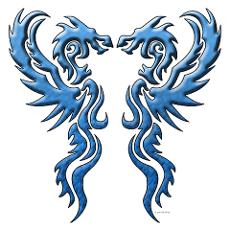