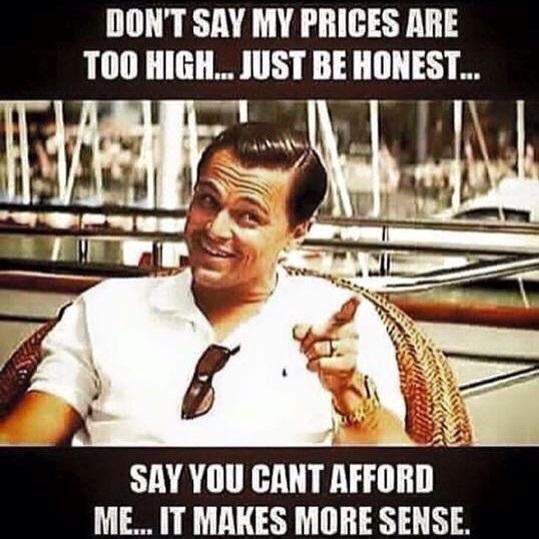 It’s been a while, but Thrawn is back to discuss some more GW stuff . . . this time pricing!

I’ve been hearing a lot regarding GW’s new prices.

Here’s an article by Larry showing what I mean:

Behold the Glory of the Varanguard & Review

However, I think the price is not nearly as bad as you may think. Here are some comparisons that I believe will make you rethink whether or not GW’s new prices accurately reflect their value, and IMHO they do.

Let’s start with Archaon. Likely one of the most expensive models GW’s ever made. At $165.00 per model this thing weighs in at more than the Imperial Knight, Stompa, Khorne Lord of Skulls or the Wraithknight (all of comparable size). Well what is he comparable too in the other games systems? To begin with most game systems don’t even have models that big, but for those that do: 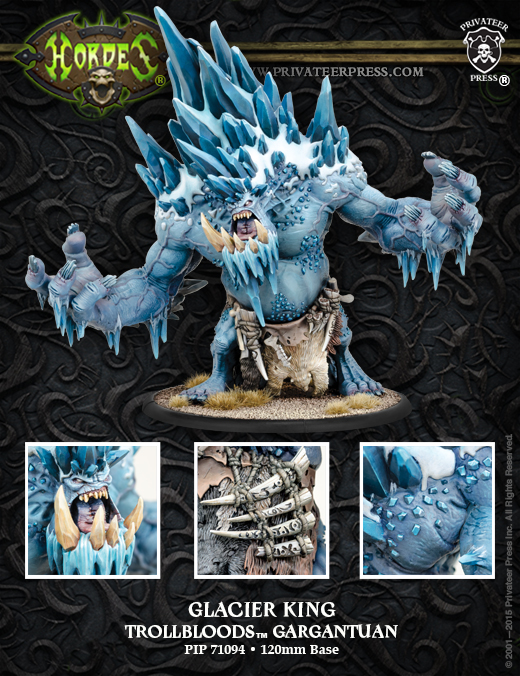 Privateer Press is offering a comparably sized model for $135 ($30 cheaper). Here is the sticking point for me though; Archaon is all plastic, vs the resin/metal you get from the PP model, and although some people prefer the metal/resin, for the most part the plastic is better. It is easier to work with, easier to assemble, less likely to break during transportation and gaming, and although back in the day plastic molding was inferior to the metal or resin sculpts, that is simply no longer the case. The new plastic sculpts by GW are as good (if not better) than any metal or resin sculpts offered by their competitors.

To address Larry’s example, he talks about the new Varanguard being too expensive (compared to the old Chaos Knights). Yes of course, on a price per model count at first glance it seems the Varaguard are outrageously priced, but is this a fair comparison? Let’s compare the difference in size shall we?

I mean there is no size comparison . . . these guys are even way bigger then Juggers who were some of the most impressive monstrous cavalry GW ever made (and also set a record for price per model when they were first introduced). Can we compare the Varanguard to Chaos Knights? No I don’t think we can. They are instead comparable to a Chaos Character on a Daemonic Mount. 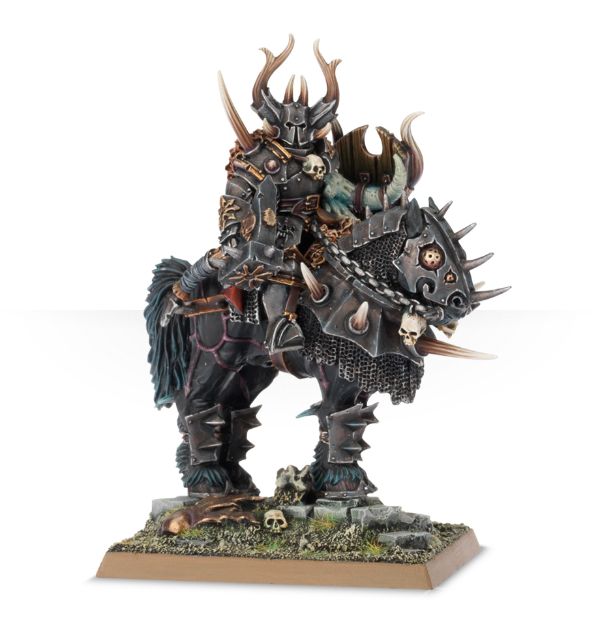 These models are comparable in size and quality, and as you can see, also in price. In fact I’m thinking of buying the Varanguard just so I can use them as Chaos Heroes on daemonic mounts (sorry, I don’t play AoS, but we do play 9th Age and I’d encourage all Warhammer fans to check it out).

Finally, let’s compare the Varanguard to other manufacturers . . . let’s take PP again just because I’m most familiar with their product (Warmahordes is the other game our group plays and I got a pretty big Cygnar army). An equivalently sized model to a Varanguard would be a WarJack, and just to compare apples to apples let’s take a plastic war jack. I recently purchased the Stormclad/Reliant model. This is a very nice model and I don’t have too many complaints. It is, however, rather plain, not dynamic, not a lot of ingenuity when it comes to its assembly, and the quality of the plastic was very soft and poor (the bits were peeling off the sprues instead of snapping off). When you compare these to GW’s Varanguard (equivalently sized models) there is almost no comparison. The detail is jaw dropping, the pose is dynamic and the quality is brilliant (molded in the UK instead of China). Now compare that they are both approximately $40 per model . . . well ya you get much better value per dollar with GW product. 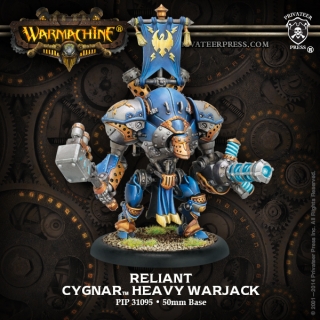 So ya, if you compare the models, side by side, and what you get both with respect to size and quality, I feel that GWs models are priced higher than most, but not nearly as much as what people make them out to be, and for me personally, I’d rather pay a premium (from what I can see approximately a 15% premium) but get a superior product.

GW’s accessories though, such as dice, paints, brushes, glue, t-shirts, etc. . . . I can’t and won’t even start to defend those prices! J

~What do you think of GW’s prices? Too high, or are you getting what you pay for? 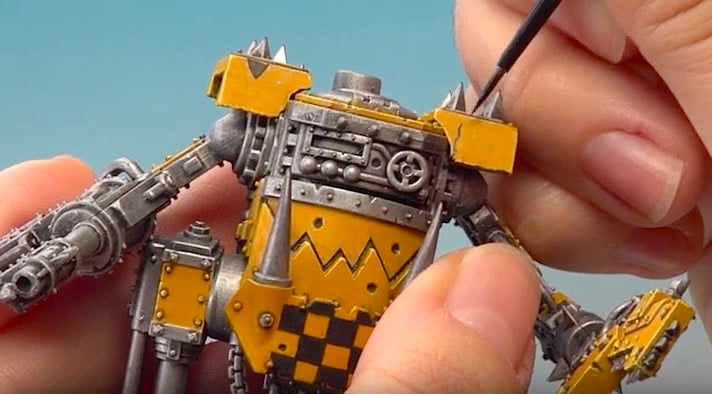