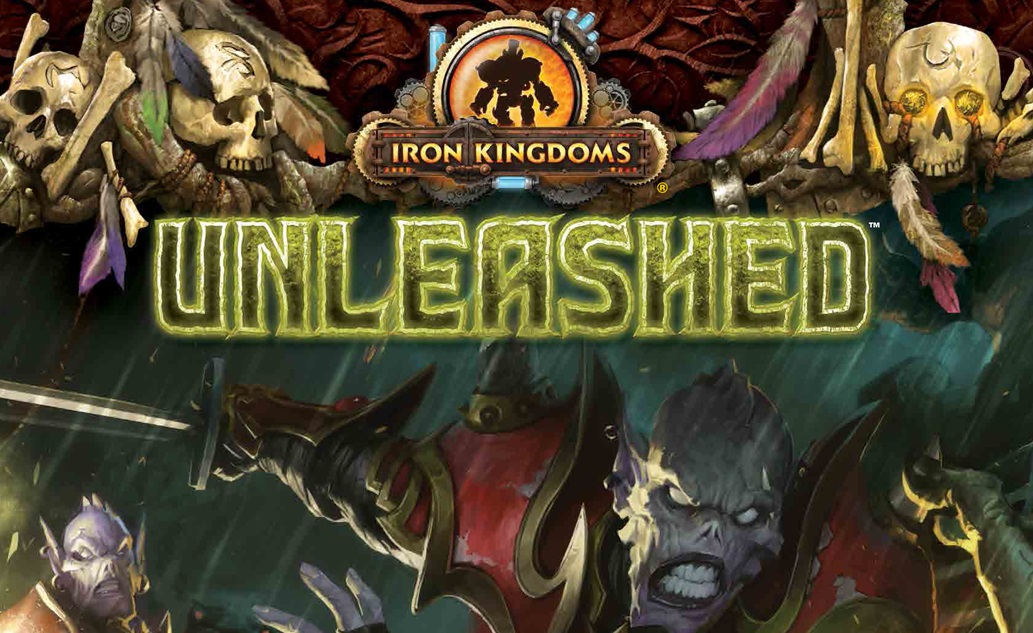 The lands of the Skorne Empire are pitiless and deadly.

Reshaped in the cataclysm that destroyed an ancient empire and forever altered the continent, these lands have claimed countless lives over the millennia. And buried with these lost souls are ancient secrets waiting to be uncovered, secrets that can provide answers to otherwise inscrutable questions. Searching for these answers is an unlikely group of skorne adventurers whose journey is at the heart of The Treason of Dakaan, a soon-to-be-released free adventure.

To highlight this new adventure, we had five Privateer Press staff members play through The Treason of Dakaan, and over the next four weeks, we will be sharing their experience. Join us for the first look at their journey to unravel the mysteries of this treasonous tale.

Here is our cast of adventurers (characters were pre-generated and will be included in the adventure when it is released):

Each player was given a bit of information on the character he or she was playing and a brief description of how that character viewed the other players. With the rigid caste structure of the skorne, it was important to note how the players would interact. Tyrant Lexaar (Ed) belongs to the highest caste level and would only deign to interact with his fellow warrior Sakad (Michael), whom he commands to relay his orders. Tyrant Lexaar is focused on glory, hoping to prove himself worthy. He will meet any danger head on with spear and shield.

Though Warki (Will) is technically a mercenary, he is viewed by the skorne as a part of the slave caste and therefore has the lowest social standing of any of the characters. His intimate knowledge of the desert and its many dangers however gives him a value to the rest of the group which allows him to transcend his lowly caste status within the group. Belonging to a nomadic desert species, the efaarit, his perspective is quite different from the skorne. He prefers danger far away and unaware he is even aiming at them with his long rifle. He is in it for the money, and if the group places him in danger too often, he will leave them to try and find food and water in a trackless wasteland without a second thought.

The adventure begins under the cover of darkness when Domina Ramaja, the head of House Kralest in the skorne city of Verskone, summons the group from their bedchambers to her audience hall.

Following the skorne’s rigid caste structure, the Domina solely addresses the warrior caste and ignores the presence of the others:

This grave news impacts the honor of our House, so you would do well to not let it reach the ears of outsiders or even those not in this room. My brother, Dakaan, has recently returned from Konesaan. En route to our noble house, he and his escort were ambushed by a group of raiders. Though victorious, his entire party suffered injuries. Unbefitting of a warrior, they remained in his chambers with the chirurgeons for many days longer than such paltry wounds should have taken to heal.

Upon leaving the care of these healers, Dakaan broke into our House shrine and, with a level of treachery one should only expect from the lowliest of slaves, stole the sacral stone of our exalted and venerable ancestor Ixdavar. This crime must not go unpunished. His escape from the House left many clues, but I demand that you not tarry long. His tracks will vanish with the wind, and this loss of honor is beneath such a noble House. Succeed and you will prosper. Fail, and the Void can have you.

Rather than a story about conquest and victory, The Treason of Dakaan focuses on the trials of a single House. In response to the Domina’s news, Tyrant Lexaar (Ed) breaks the party into three groups, sending Warki (Will) to verify in which direction Dakaan’s tracks head, Eberu (Valerie) and Ashuur (Simon) to Dakaan’s chambers, and Sakad (Michael) to the House shrine to investigate how the sacral stone was stolen.

With each member assigned a mission, the group parts ways. Next time, vital clues are uncovered, weapons are readied, and the group reconvenes to head out into the desolate wastes, keeping a watchful eye in every direction. Death waits in the dunes for the unwary…

I can’t wait to read more about the adventure over the next few weeks – I do love a good session recap! Plus Privateer Press is supporting Unleashed with FREE adventures – gotta love that!
Split the Party, take double damage!

Author: Adam Harrison
Writer, Editor, Texas Native, and Austinite for 15+ years, Adam covers all things Tabletop Gaming. Which includes Warhammer 40,000, Age of Sigmar, D&D, Board Games and everything else that involves dice, boards, cards and a table. A hobbyist, player, and collector of miniatures and games, Adam's current obsession are his Death Armies for Age of Sigmar, his Blood Angels and Tyranids for 40k, and his ever growing Arkham Horror: The Card Game Collection.
Advertisement
Privateer Press RPGs Tabletop News Warmachine-Hordes
Advertisement 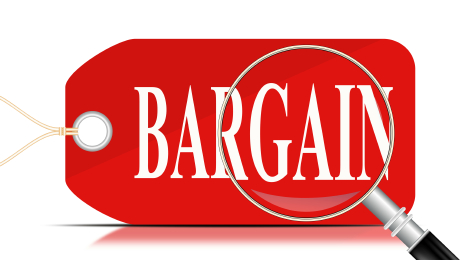