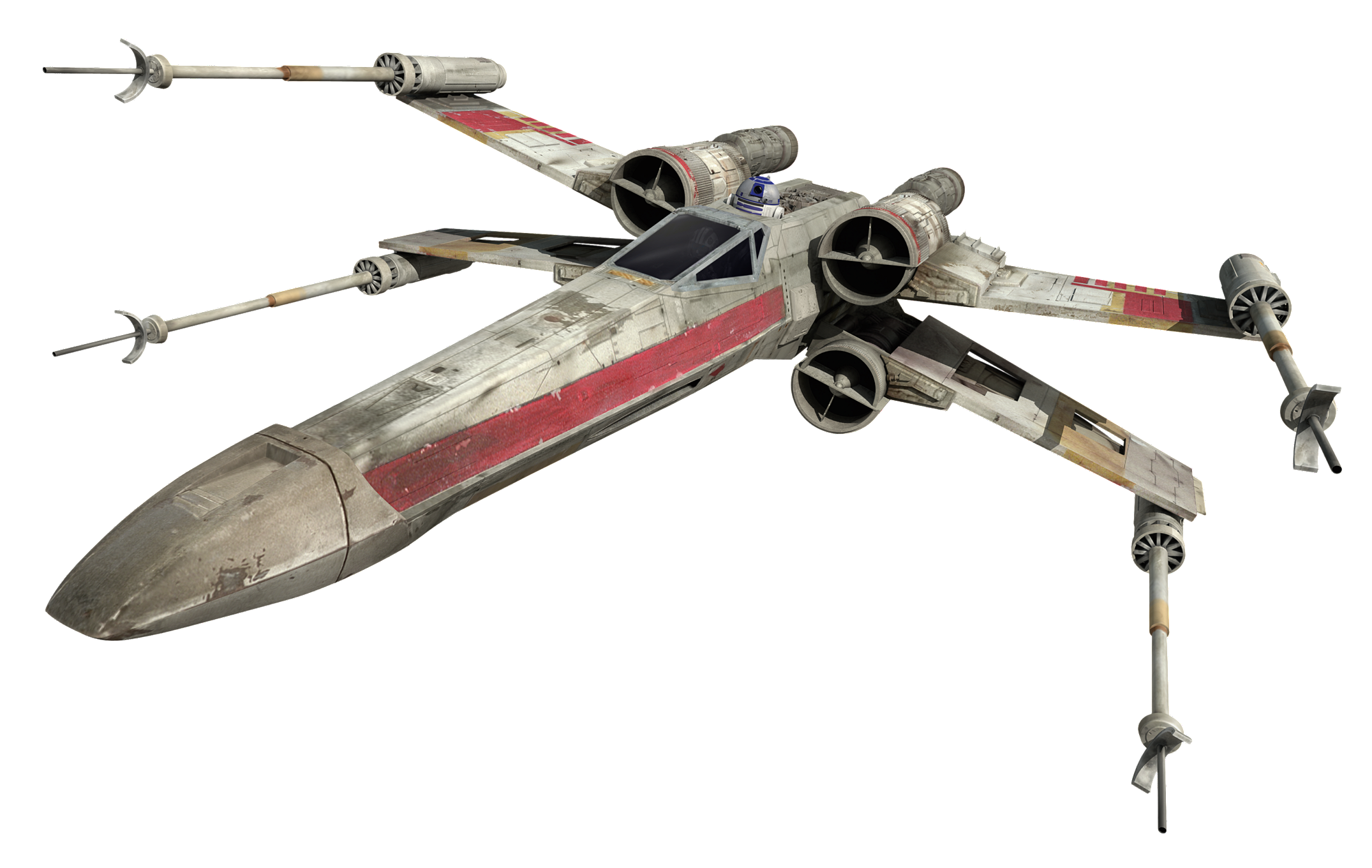 FFG has a clear winner on thier hands with the meteoric rise of X-wing.  It’s just unfortunate that the game’s namesake has been been left behind by 8 waves of newer ships.

The humble T-65 looks like this and is most readily compared to it’s episode VII counterpart the T-70.  Look at the difference in these two ships to see the problem: 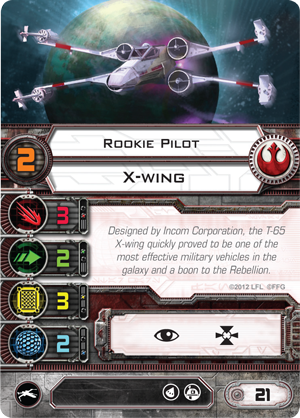 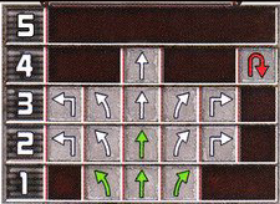 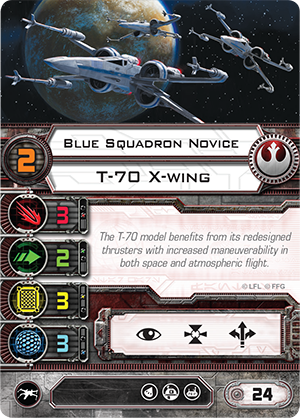 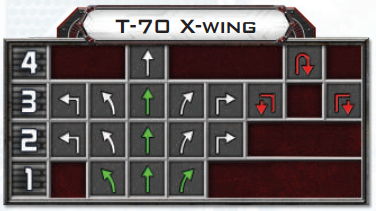 For three points, the T-70 gives you:

Thus the cry out for something to be done to give the workhorse T-65 an update to keep it in the game. Now FFG designers have done a fantastic job of going back and tweaking ships that were underpowered to bring them roaring back into the meta:

Here are just a handful of fixes: 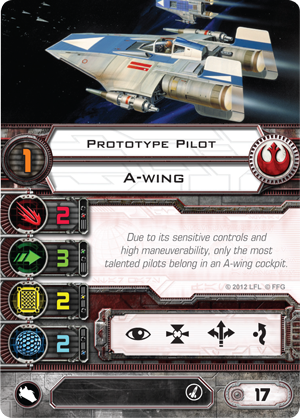 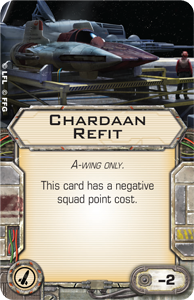 The BTL-A4 title turned the Y-Wing into a feared dual weapon jouster! 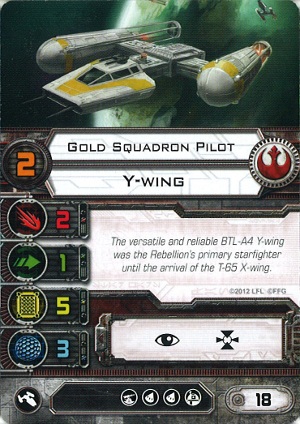 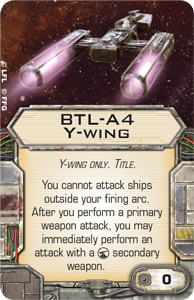 The X1 title turned the over-costed Advanced into a high-tech platform with a bunch of tricks up it’s sleeve. 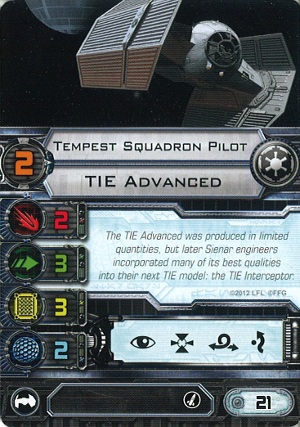 The upcoming Imperial Veterans set even tackles the ignored TIE Bomber with the combination of  Long-Range Scanners and the TIE Shuttle title card. 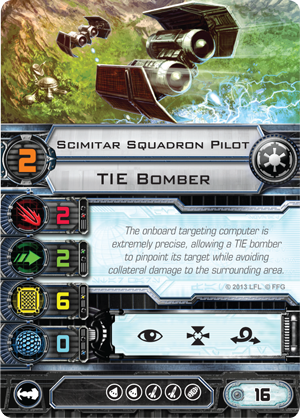 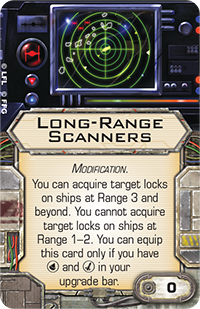 Which brings us back to the original question.  It is clear that FFG has tackled things in a variety of ways, from lowering cost (A-Wing), to handing out free upgrade cards (TIE Advanced), to adding unique abilities (Y-Wing), so almost anything is on the table.

Initial thoughts on the T-65 include: 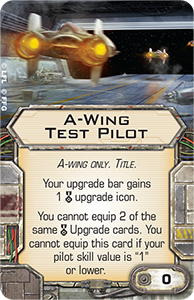 In any case, I think the T-65 needs just a nudge of perhaps a couple points to bring it back into the game in a big way.  I’m always one for giving each ship something special, so I would probably swing towards the options for extra speed or the T-65 Test Pilot card to give players more options for combos and new styles of play.  FFG loves to put out mirrored releases (Imperial Aces – Rebel Aces)  for the various factions. That tells me that with the Imperial Veterans set just announced, there is probably a Rebel Veterans set just around the corner.  And that gives me high hopes for the T-65’s future!

~The T-65 is the backbone the entire game was built upon.  It deserves it’s day in the sun!

Author: Larry Vela
Dad, Gamer, Publisher, Pilot, Texan. All games all the time since junior-high. I started BoLS Interactive in 2006. I’m a lifelong tabletop & RPG gaming enthusiast, and internet publisher working to entertain and inform my readers every day. I've been playing RPGs and Tabletop Games since the 1970s. I'm been playing and covering Warhammer and Warhammer 40K for over 35 years.
Advertisement
Editorials Rules X-Wing
Advertisement 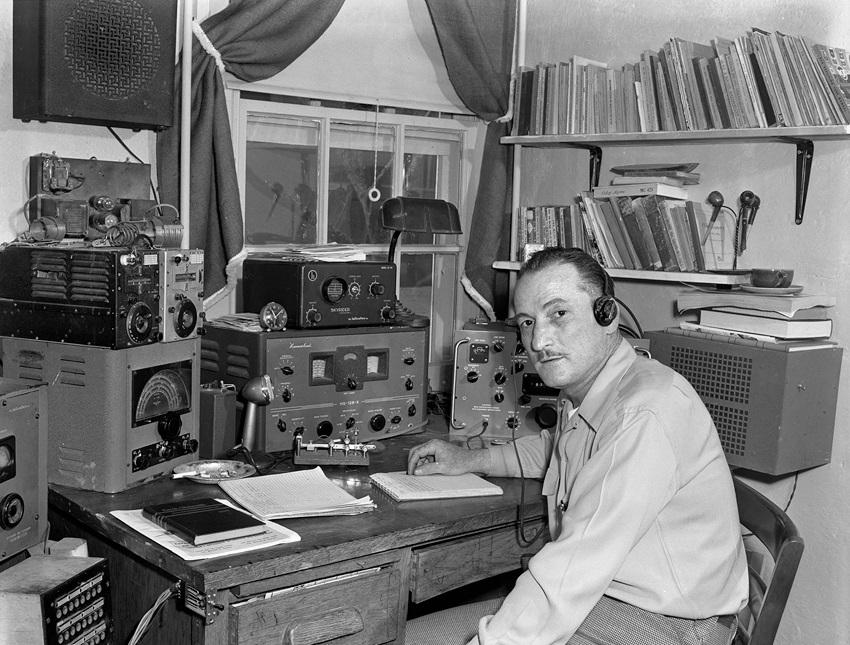