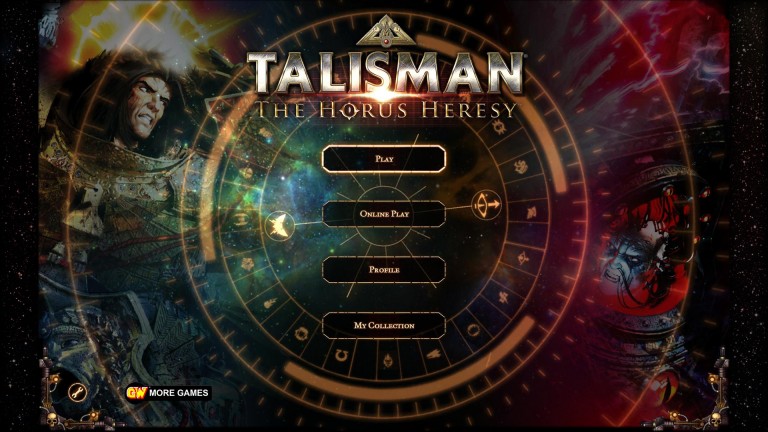 The Heresy goes digital – Talisman: The Horus Heresy is coming to PC & Mac!

Nomad Games, makers of the digital editions of all things Talisman, are brining the Heresy to Mac & PC with Talisman: The Horus Heresy. Coming to systems in February 2016, here’s what Nomad Games has to say: 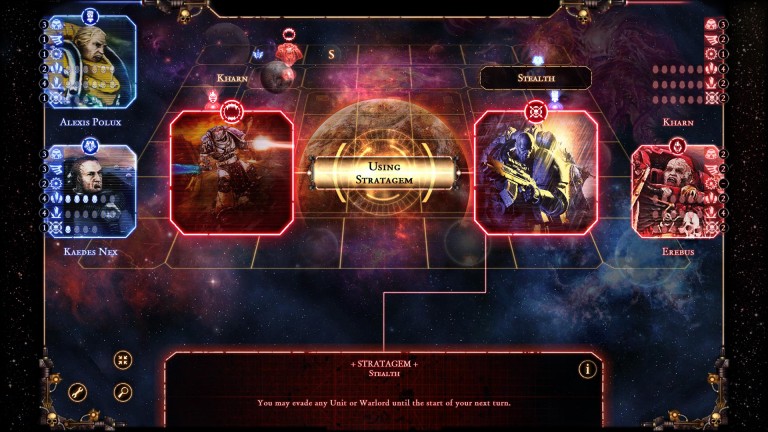 Up to four players will be able to take control of one or more of the galaxy’s greatest heroes or most notorious villains. Taking the side of either traitor or loyalist, these Warlords will form vast companies of Space Marines, battalions of tanks and battlefleets of Spacecraft. They are the most powerful beings in the Galaxy and their followers are legion. 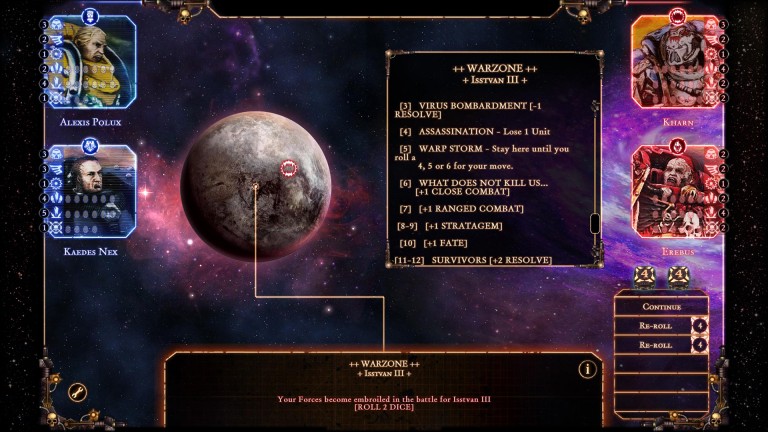 The new combative team play will appeal to fans of Talisman and the Horus Heresy alike. It’s a unique adaptation of Talisman that has been tailored specifically for digital platforms.

In Talisman: The Horus Heresy the player’s experience of Talisman is scaled up exponentially, exploring not a kingdom but a whole galaxy in the 31st Millennium. No longer will you be fighting for the Crown of Command, but for the very future of humanity… 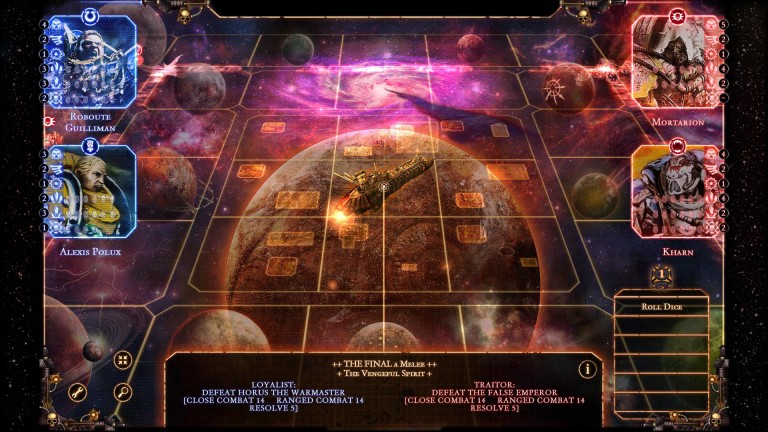 The screenshots look great and if the game plays like the rest of the digital Talisman games (which have a “Mostly Positive” rating on Steam) then this one should be a safe bet for any fans of the board game. This game shouldn’t be confused with Warhammer 40,000: Relic which is the physical board game based on the Talisman system set in the 40k universe. However, if you’ve played Relic (or Talisman) this game should be very familiar to you. So go check it out! Pre-Orders are available at the end of January.

Author: Adam Harrison
Writer, Editor, Texas Native, and Austinite for 15+ years, Adam covers all things Tabletop Gaming. Which includes Warhammer 40,000, Age of Sigmar, D&D, Board Games and everything else that involves dice, boards, cards and a table. A hobbyist, player, and collector of miniatures and games, Adam's current obsession are his Death Armies for Age of Sigmar, his Blood Angels and Tyranids for 40k, and his ever growing Arkham Horror: The Card Game Collection.
Advertisement
Games Workshop Horus Heresy Video Games Videos Warhammer 40k
Advertisement