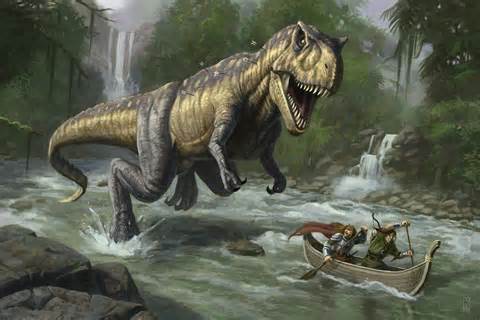 Warhammer retail stores, at least outside the UK, are an anachronism, and for the health of the company need to go the way of the dinosaur.

Think about this: what other successful minatures/game company has a huge chain of company-owned retail stores in the US, or anywhere else for that matter?  Short list, isn’t it?  Last time I checked, there are no Fantasy Flight, Privateer Press, Wyrd, or Corvus Belli stores anywhere in the US.  Is there a reason these successful game companies have avoided retail stores (also known as money pits) in favor of FLGS and webstores to distribute their amazing products? If course there is; it’s called good business sense.

It would be of interest to find out how many hobbyists (40K, 30K, AoS) have actually purchased their products in a GW retail store in the last 12 months.  Speaking for myself, I have bought a few pots of paint and a couple of boxes of scouts.  That’s it.  The rest of my purchases, which have been significant from a monetary standpoint, have been online (we have a dearth of FLGSs in the Milwaukee area), either from places like Dicehead, Warstore, Frontline Gaming, EBay or Forge World.  If there was a decent FLGS in the Milwaukee area, I am sure they would be taking a fair share of business from the GW store here.  Compared to my online purchases, the retail buying has been microscopic.  In todays world, why would I pay full retail (Forge World being the exception) when I can easily buy my toys at a 20-25% discount?  It makes absolutely no sense that GW thinks I would walk into a retail store and pay full price for something I can easily purchase elsewhere at a healthy discount.  Can anyone understand GW digging its heels in with regards to their retail outlets?  The most recent financials show that retail stores are a significant financial burden on the company. 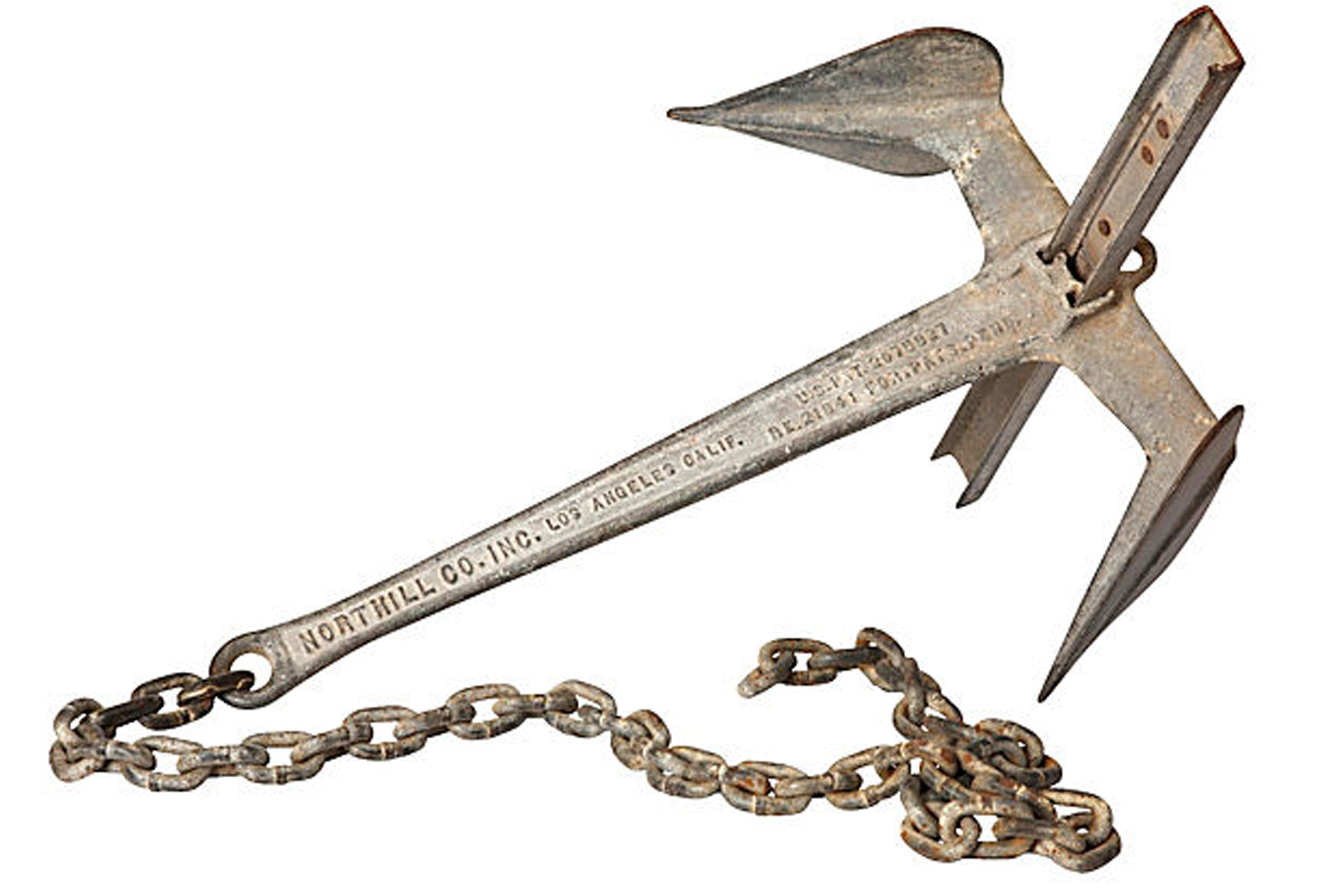 Moreover, a significant percentage of the gaming community utilize FLGS for gaming, hobbying (I think I just made that word up), socializing and tournament play.  GW really gut-punched themselves a few years back when they changed the rules for FLGS/Webstore distribution and costs.  What were you thinking GW?  Perhaps your retail model works in the UK, but a HUGE percentage of your sales are derived from the US and International (from my perspective) marketplace.   Local gaming stores, as distribution and sales outlets for your products, are generally more efficient, cost effective and do a much better job of getting the word out.  Several FLGS are supported by both advertising and word of mouth on hobby podcasts that are listened to by thousands of your customers each week.  How much does this cost you?  Not a single quid!  Not one!  I’m no economics wonk, but I know that free is good, at least when it comes to distribution and advertising. 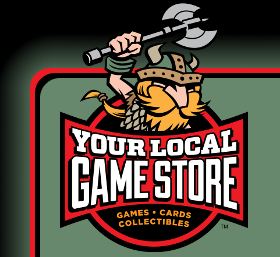 Now GW, what should you do to fix this?  A few suggestions.  First, change your business model to make it easier for FLGS (and webstores) to distribute and sell your product.   As stated earlier, these folks are like arteries carrying the lifeblood of your business; why not keep them as healthy as possible?  Something as simple as again allowing them to actually show your product on their websites instead of having to play email tag to get simple list of models and prices.  Second, and this is a big one; consider, in a market as vast as the US, opening a Warhammer World type venue similar to the one in the UK.  Crazy talk?  Simply look at the success of Warhammer World.  I truly believe that a US venue would be even more successful for GW in terms of both financials and hobby awareness.  How many major tournament events could be hosted here?  How many thousands of US hobbyists who will never have the resources to make the pilgrimage to Nottingham would walk though the doors?  Sure, I get it, nothing like the original and all that rubbish.  But wait, you are running a business, yes?  Third, move to expand your distribution beyond FLGS/Webstores.  The US, as well as many other countries, have so many “big box” stores that could be targeted with the right product and pricing.  Imagine walking into a Walwart or Target (in the US) and seeing a box of Space Marines for sale?  Yes, I have seen the rumors and pictures;  it appears you are moving in this direction.  Great news. 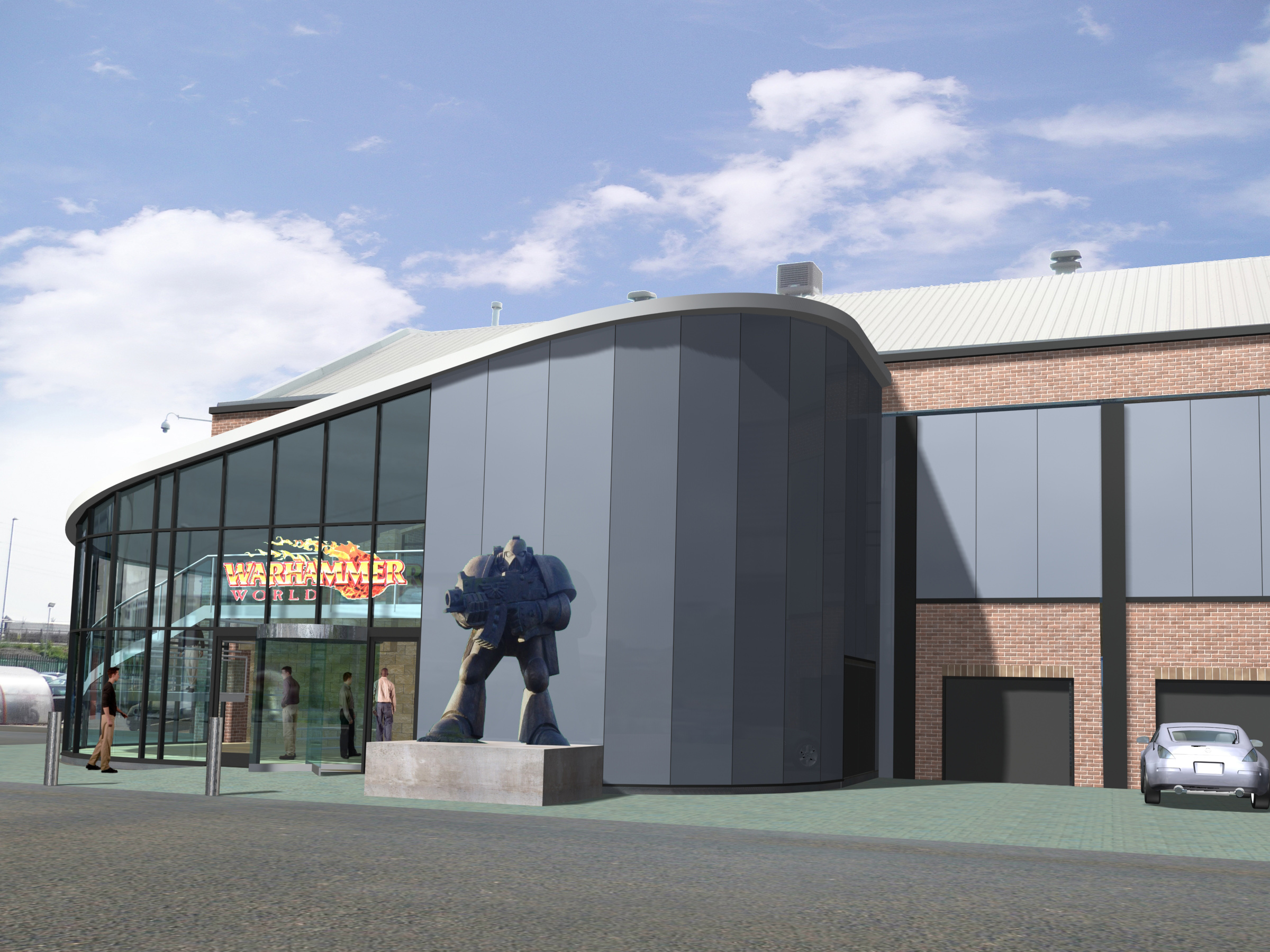 Finally, and this is the horse pill, shut down those bloody retail stores.  You will lose no market share, you will lose no product awareness;  supporting and growing local stores will take care of that for you.  Do the numbers, and with a straight face, tell me that shuttering your stores will not improve your profitability.  Look to your competitors/partners.  As mentioned earlier, Fantasy Flight, Privateer Press, Wyrd, Corvus Belli, e.g., are profitable and growing companies that have NO company owned retail outlets.  Also, think about this.  Several Fantasy Flight games, with a GW license, are sold without dedicated GW retail; and are sold successfully.  They make GW money. 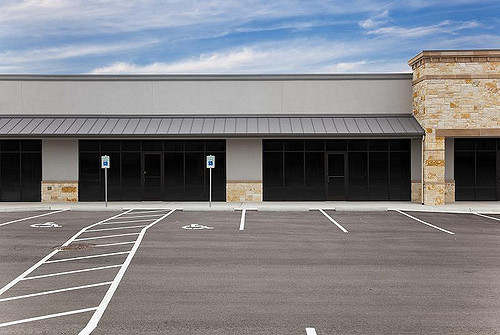 GW has been moving in the right direction.  Betrayal at Calth, reviving Specialty Games, campaign books, bundles that actually save the consumer money.  Beyond that, the new codex release mechanic is something I like.  Combine a few new, interesting models (i.e. Tau; Ghostkeel, Stormsurge, Breachers) with campaign books and give a basically reprinted codex new life.  I am excited about the hobby’s future; call me a fan boy.  Don’t really give a rip.  When the company that created the Grimdark starts doing the right things, they deserve credit.  Just don’t stop there, GW.  Keep this up, and I can only wish you fair winds and following seas. 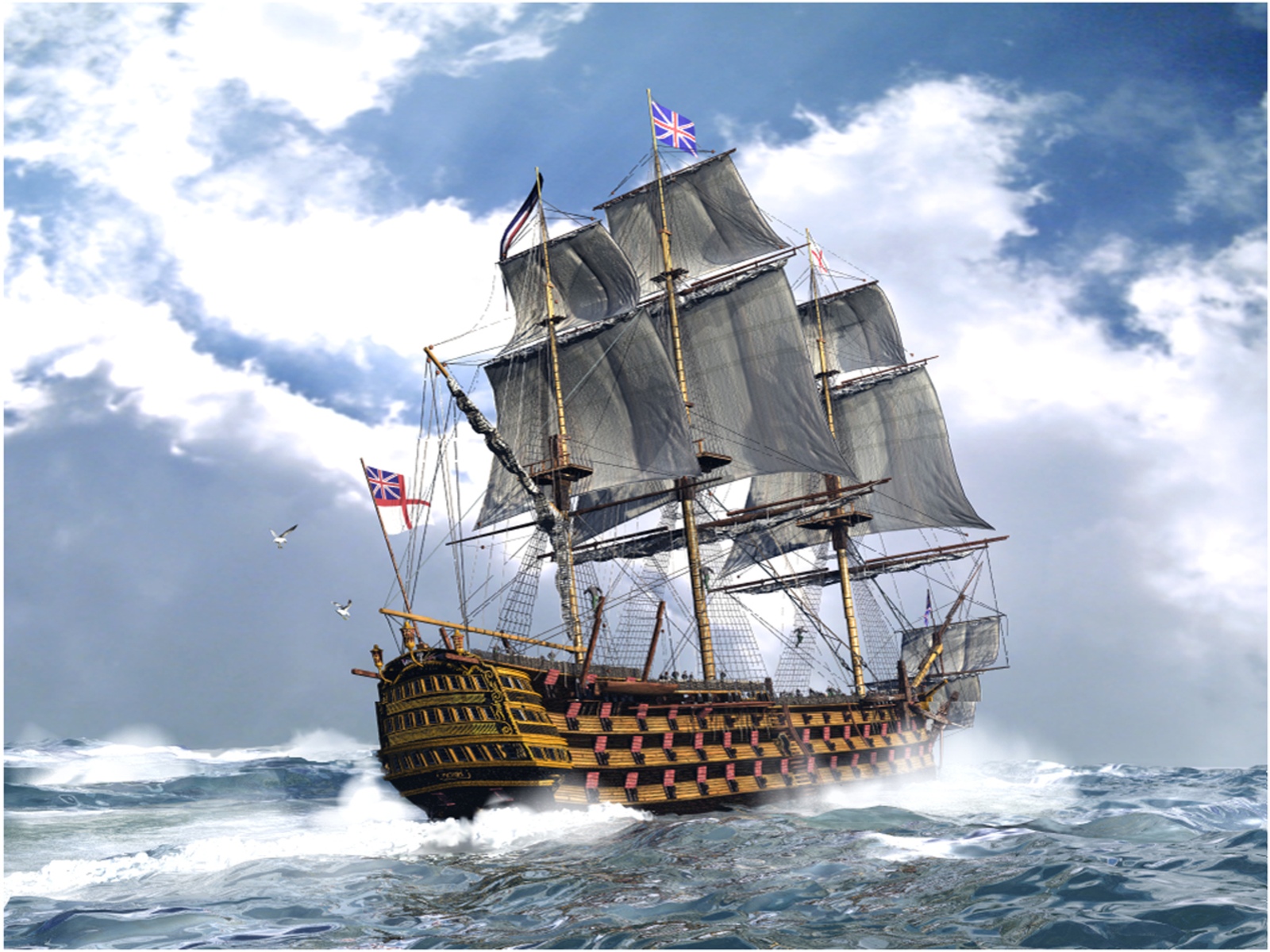 How many of you still buy the majority of your product from GW retail stores?