Jason Solis talks about the fate and evolution of REACH in Warmachine V3.

Take it Away Jason:

Among the many exciting changes coming to WARMACHINE and HORDES, we have reevaluated melee ranges and decided to introduce a new 1″ melee range. Reach

is gone and has been replaced with a variable melee weapon RNG box exactly like those used for ranged weapons. However, we limited melee weapon ranges to .5″, 1″, and 2″; before anyone panics, Chain Strike (with its 4″ melee range) remains alive and well as a special rule in the new edition.

This led us to further decide to give all heavy warbeasts and heavy warjacks a minimum of 1″ melee range on their weapons, as alluded to in Will Shick’s earlier Insider. This was part of our push to hone the effectiveness of battlegroups in the game, and we have been very pleased with the results. Even a half-inch adjustment has throttled up the threat level of our old favorites. 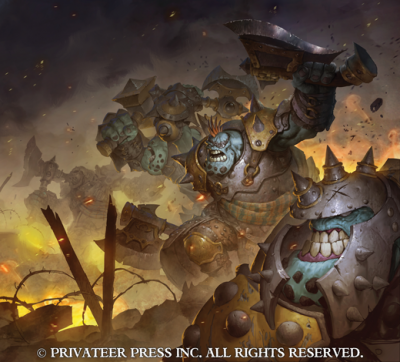 With this new tool in the toolbox, we set about reevaluating the melee ranges of every model in the game, using design intent as our guide. We also tried to align everything as closely as possible so that a model with a 2″ melee range looked like it should have a 2″ melee range. Everything was then carefully rebalanced and playtested. Ultimately, a few models with Reach

became RNG 1″, but a great deal of models that never had Reach

were also bumped up to a melee range of 1″. These included the Trencher Infantry, Knights Exemplar, and the Trollkin Champions.

~Privateer will be spilling beans all month long…

40K: Death From The Skies Returns! 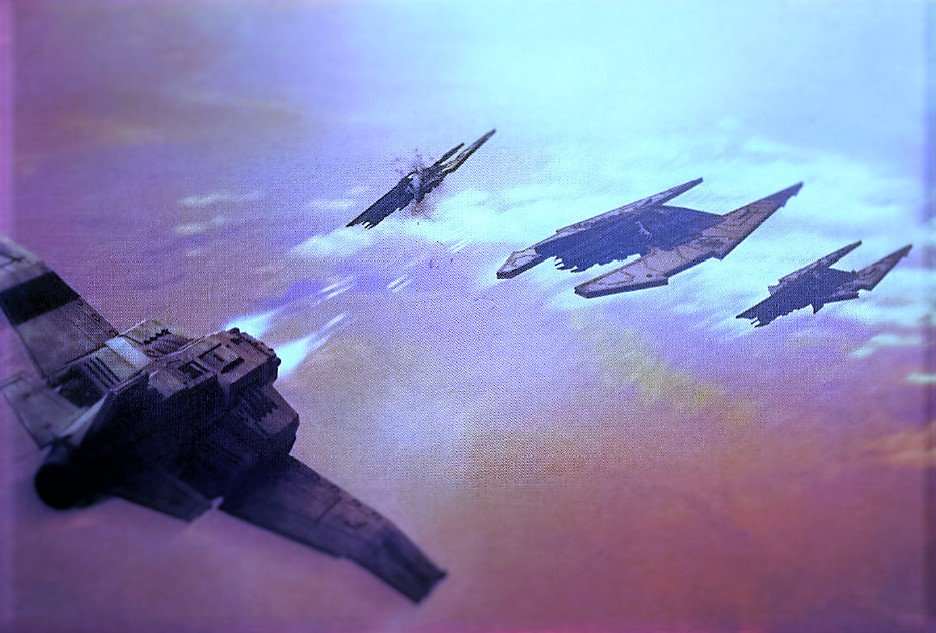